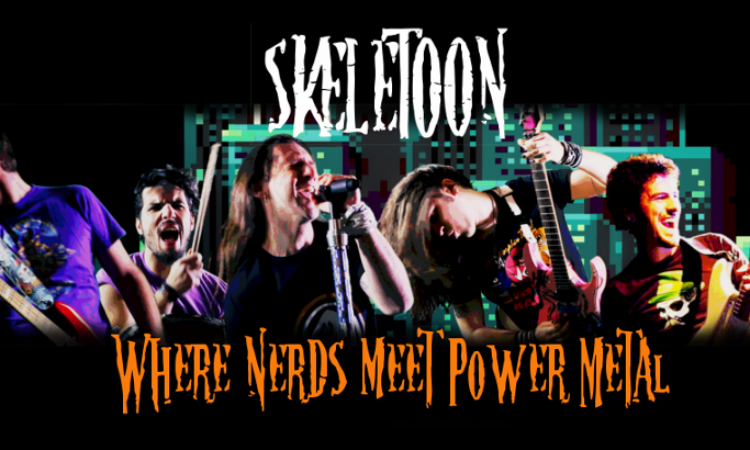 Album Storyboard:
…Have you ever had a Dream?
…Have you ever had a Nightmare?
Have you ever been awake all night, due to the fear of the night?
“TIMMY” was a 9 year old boy, who experienced a night with Dreams and Nightmares fighting for his Time, that Time Timmy was not so sure it was really flowing… That night a Storm was roaring outside, and he found the courage to go on only after his father taught him how to protect himself… how to be a Man. Years later, Timmy realized his guide were right. He realized he became a Man, even f he loved to be a child, protected by his father.
He realized his father is still protecting him, even if Timmy can’t see him anymore, during another similar night, with another Storm roaring outside… “TICKING CLOCK” is an album about “ONE-NIGHT LONG” story, something we all experienced at least once.
Is about loving expectation for our future, and about being aware of what we mad with our time. Is dedicated to all those people out there, who are not afraid to look deeper within, and be happy to be what they really are. Every Song is a “Chapter”. Every song has a meaning for the story. Every song is full of “Deeper Signs”. Try to catch them all, and achieve the Final Price.
SkeleToon are a NERD METAL BAND. They put together Classic Power Metal with Nerd & Geek thematics. The result is something that goes deeper than the Light Side everybody can approach. 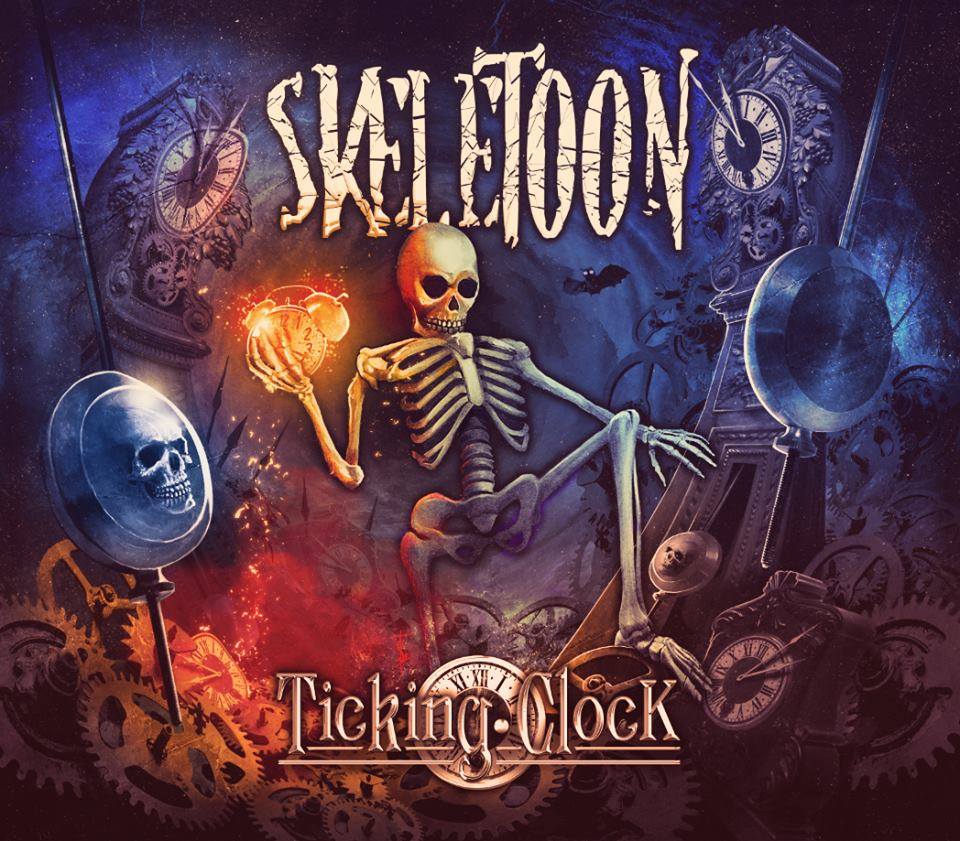 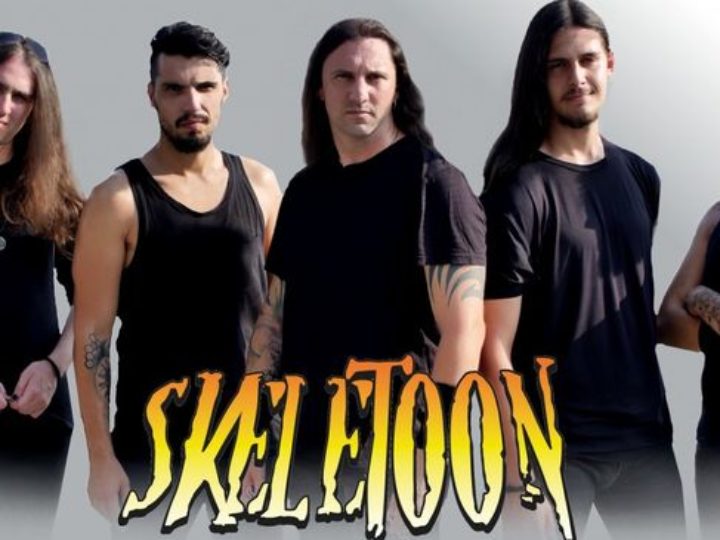 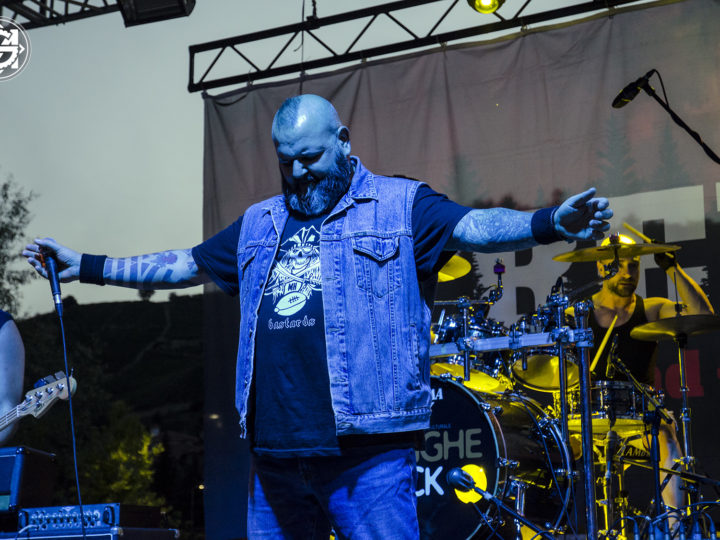