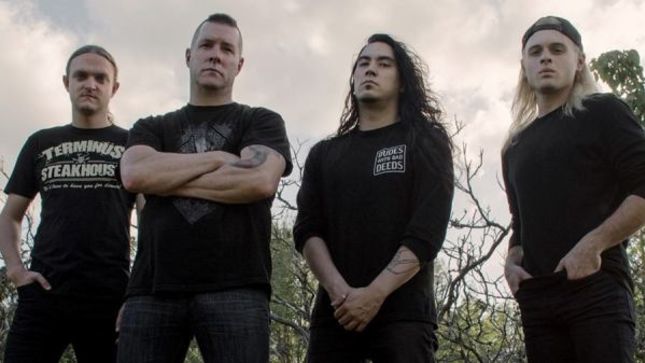 Annihilator is a Canadian thrash metal band founded in 1984 by vocalist, guitarist, bassist, songwriter, engineer, producer, mixer and mastering engineer Jeff Waters and former vocalist John Bates. They are the highest-selling heavy metal group from Canada in Canadian history, having sold more than three million albums worldwide, although most of their sales have been generated outside of the band’s home country. Along with Sacrifice, Voivod and Razor, Annihilator is credited as one of the “Big 4” of Canadian thrash metal.

Annihilator, due date in Italia nel 2018 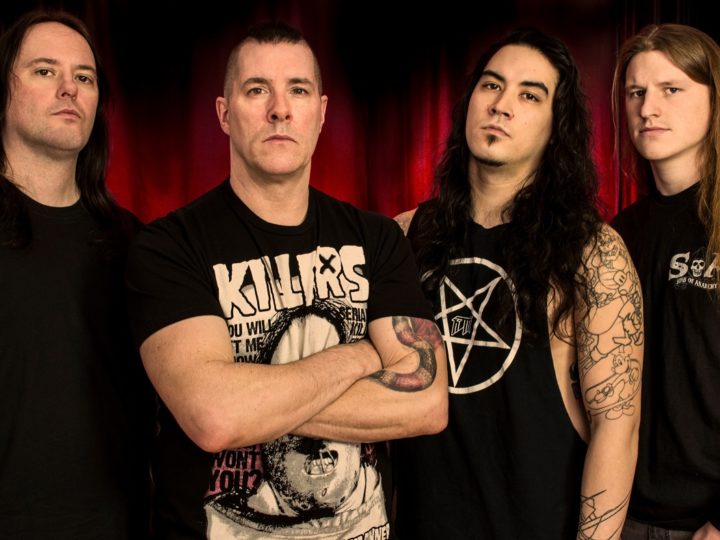 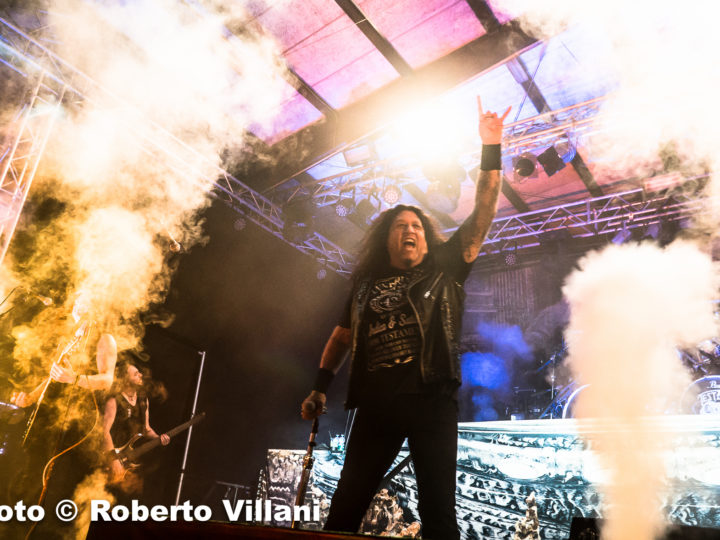