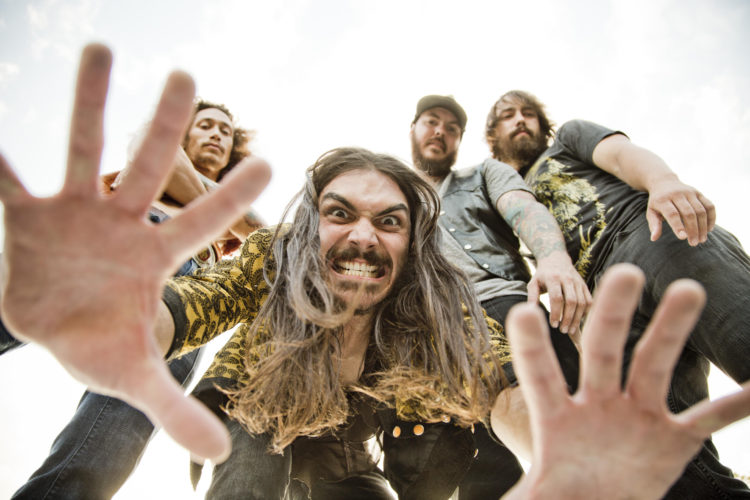 Crobot is an American hard rock band from Pottsville, Pennsylvania composed of Brandon Yeagley, Chris Bishop, Jake Figueroa and Paul Figueroa. They were signed to Wind-up Records in 2013. The band is continuing their extensive touring habits that they are known for. In 2014 alone, they toured with Chevelle, Clutch, The Sword, Truckfighters, KYNG, Kill Devil Hill and more, in addition to playing festivals such as SXSW and Rock on the Range.They embarked on their first UK tour in September, 2014, with The Virginmarys. Crobot started their 2015 in the studio but later performed at the “ShipRocked” music festival at sea from February 2–6 with Limp Bizkit, Black Label Society, Buckcherry, and fellow Wind Up Records band Filter. The band then headed to Europe for a stint with Black Label Society and Anthrax before returning to the U.S. in April for a tour starting in Denver. On June 8th 2016 Crobot released their new single “Not for Sale” taken from their second studio album ‘Welcome To Fat City’, released September 23rd. 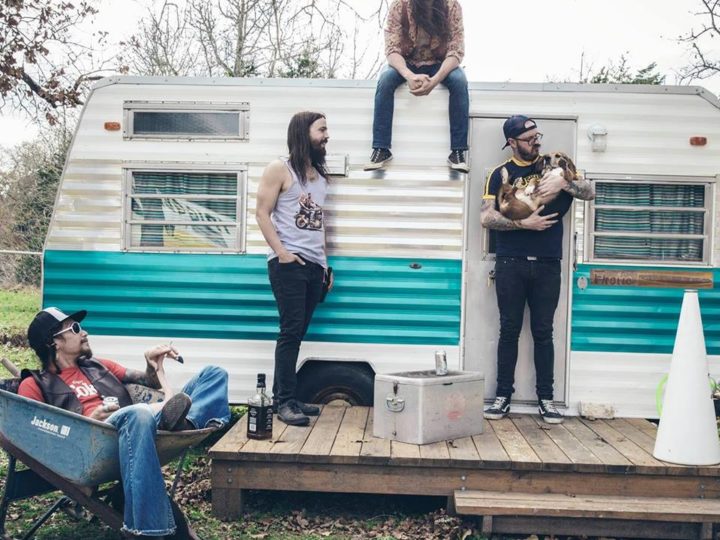 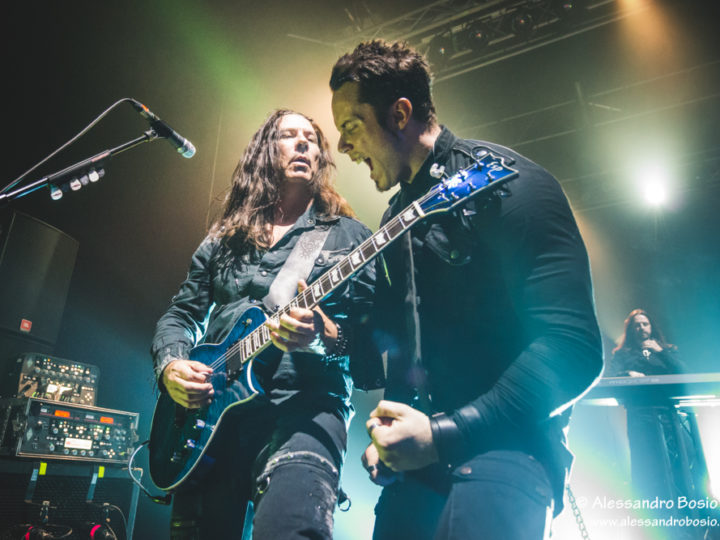