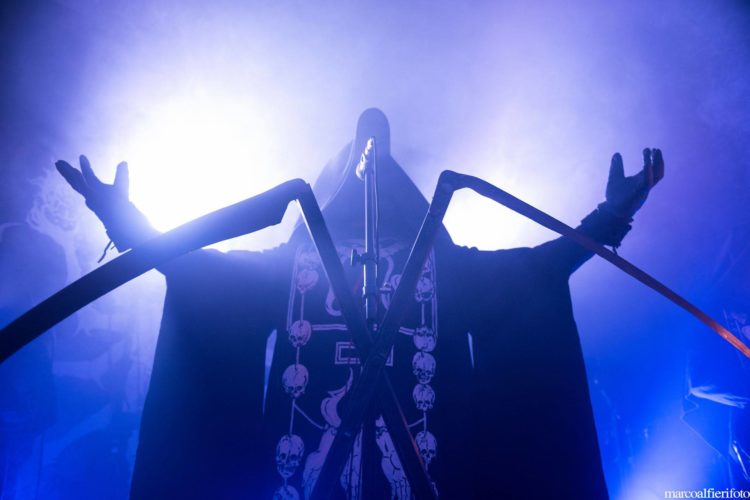 Cult Of Fire was set ablaze in the year 2010, but Infernal Vlad’s and Coroner’s common idea to create the band was of a much older date. Later also Devilish was invited to join the band for the invocations of death and fire. Thus the cult of fire could rise… The first EP, ’20:11′, was inspired by the Chernobyl catastrophe, which had always fascinated the band. That is why the EP was released exactly on the 25th anniversary of this tragedy. The plague started to spread throughout the world.

Lamenting Of The Innocent

The Broad and Beaten Way 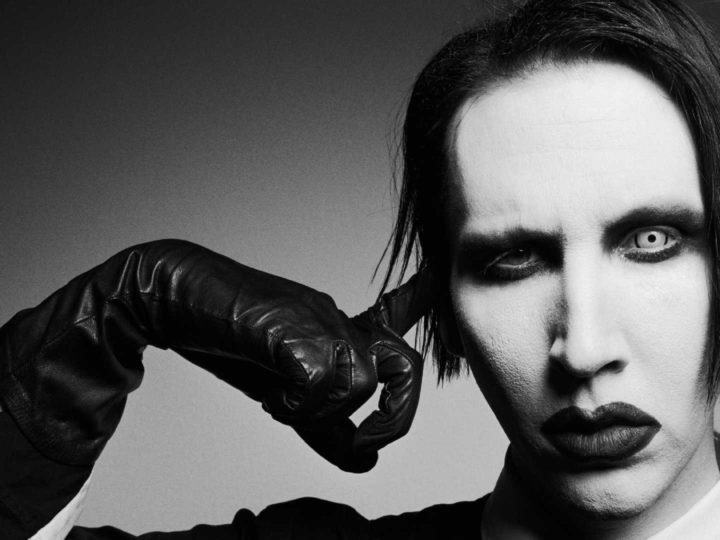 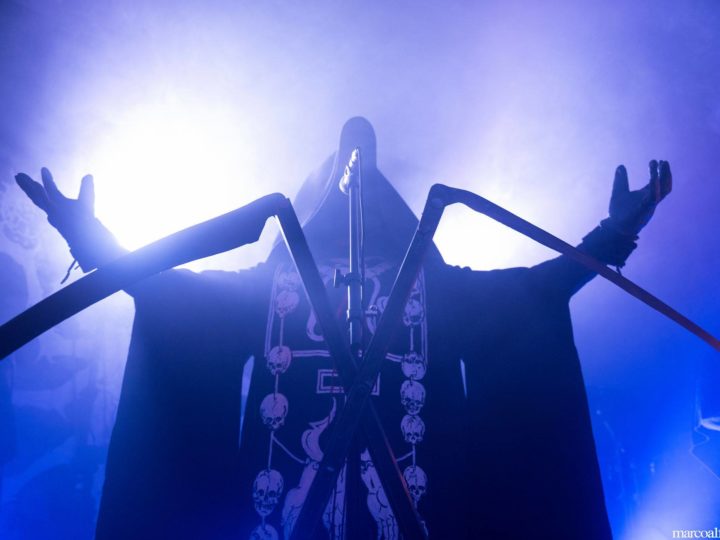