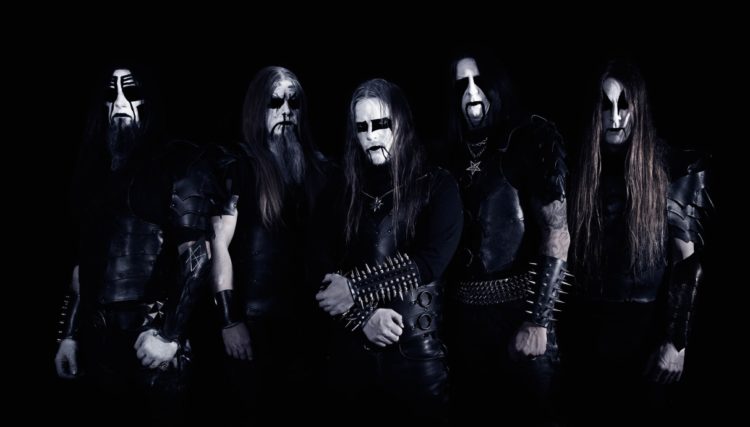 Dark Funeral is a Swedish black metal band from Stockholm, Sweden, founded by guitarists Blackmoon and Lord Ahriman in 1993. They emerged during the second wave of black metal.
Their lyrical themes have traditionally pertained to Satanism and anti-Christianity. Certain past and present members including Blackmoon, Ahriman, Caligula and Chaq Mol have each declared an affinity for Satanism, with Ahriman and Caligula notably being practitioners of LaVeyan Satanism. In their earlier years, their lyrical themes usually revolved specifically around depictions of Hell and Satan. After Emperor Magus Caligula joined the band, their lyrics came to focus more on blasphemy and anti-Christian rhetoric, although there have been several exceptions to this.
The group have released six full-length albums and are one of the most prominent acts in the Swedish black metal scene. 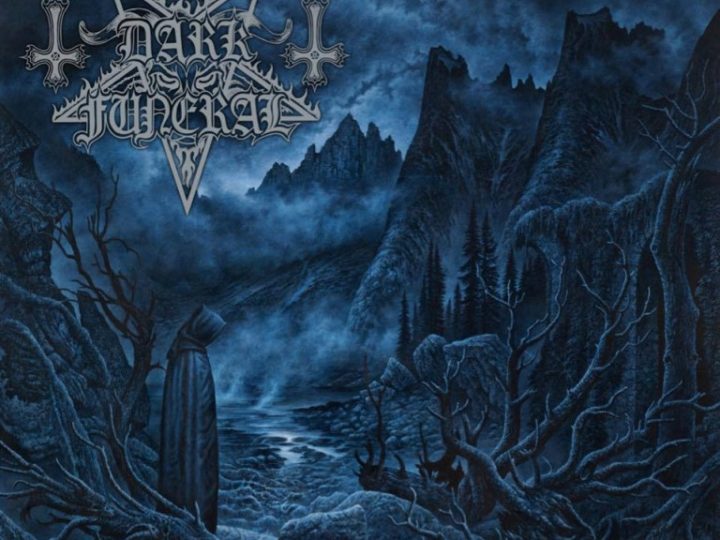 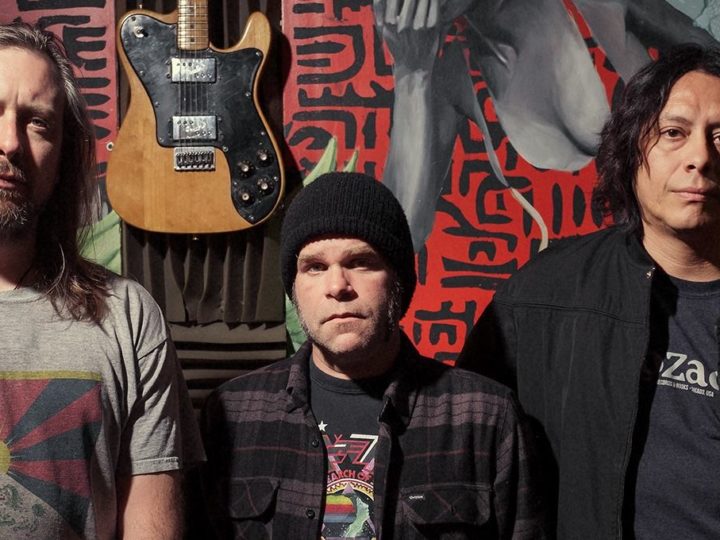 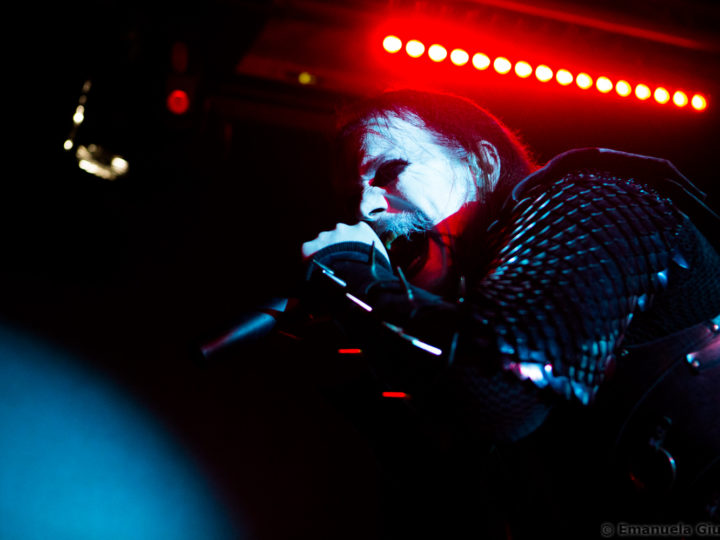