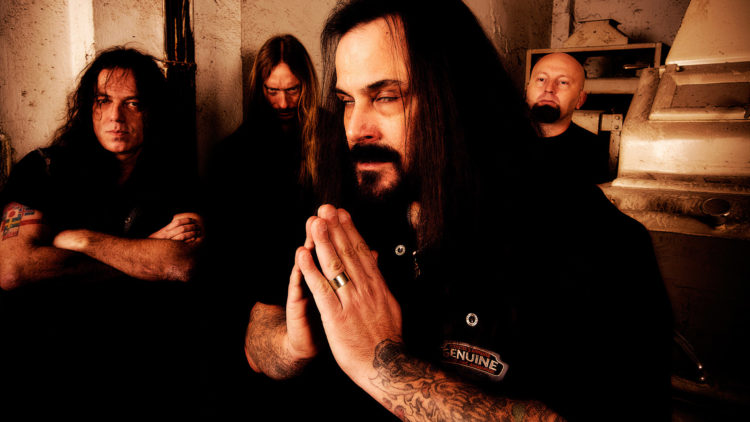 Deicide is an American death metal band formed in 1987 by bassist and vocalist Glen Benton and drummer Steve Asheim. The band rose to mainstream success in 1992 with their second album Legion,and is credited as the second best-selling death metal band of the Soundscan Era, after Cannibal Corpse.Since their debut album in 1990, Deicide has released eleven studio albums, one live album, two compilation albums and two live DVDs. In November 2003, their first two albums, Deicide and Legion, were ranked second and third place respectively in best-selling death metal albums of the SoundScan era. Deicide is known for their lyrics, which cover topics such as Satanism, anti-religion and blasphemy. Their lyrics have resulted in bans, lawsuits and criticism from religious groups and the public. 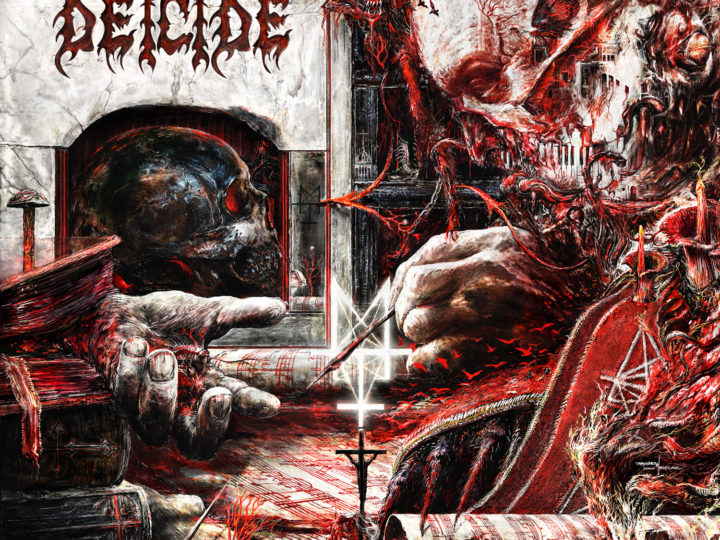 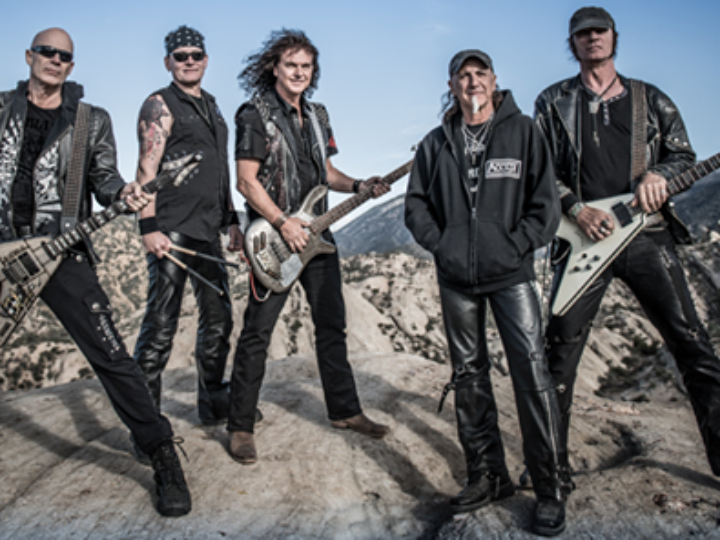 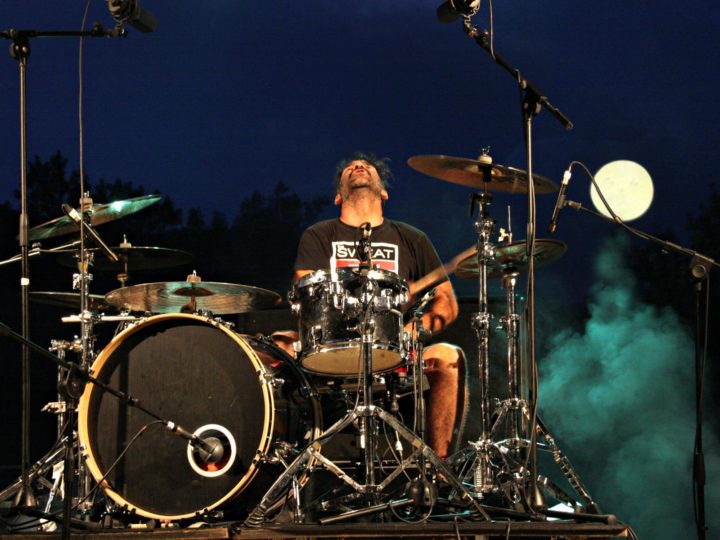