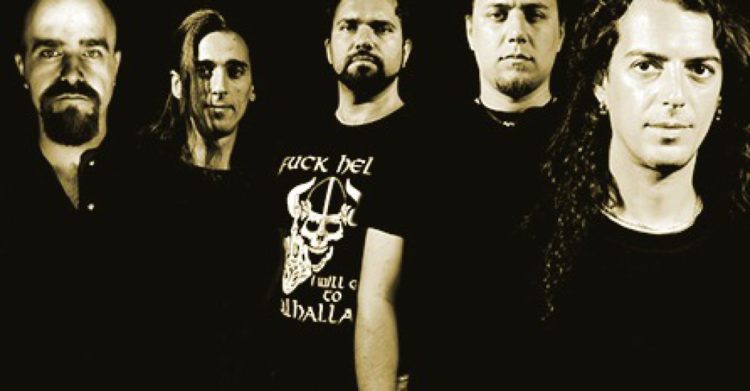 Derdian is a Symphonic Power Metal band born in 1998 in Milan, Italy. Its music is the fusion between symphonic orchestrations and heavy guitar riffs and drums which give the band a unique identity. After two demos: ‘Revenge’ (2001) and ‘Incitement’ (2003), in 2004 the band signed its first agreement with Steelheart records and recorded the debut album “New Era pt.1″.In 2006 Derdian was contacted by the American label Magna Carta that proposed an agreement for two albums: ‘New Era pt.2- War of the Gods’ and ‘New Era pt.3- The Apocalypse’. In 2013 the band decided to leave the fantasy genre and to deal with the most current issues of the human society and ‘Limbo’ is the result of this new approach and it had such a broad international consensus that won a distribution contract in the East with the Japanese Spiritual Beast. ‘Human Reset’ was released on July 23, 2014. 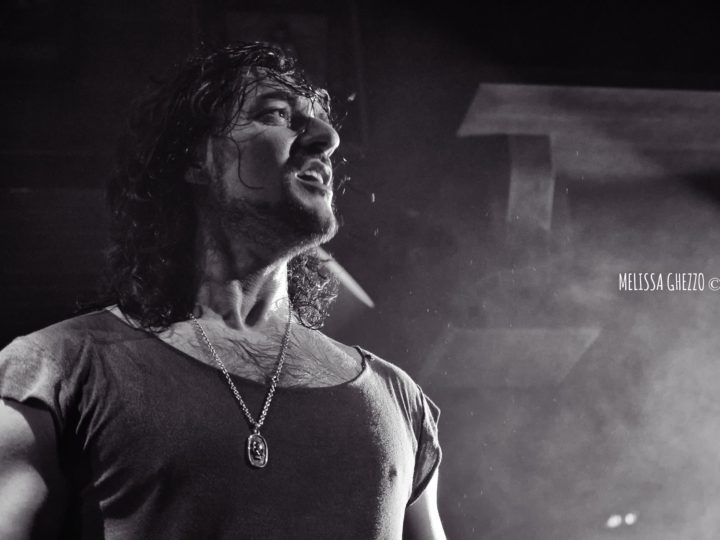 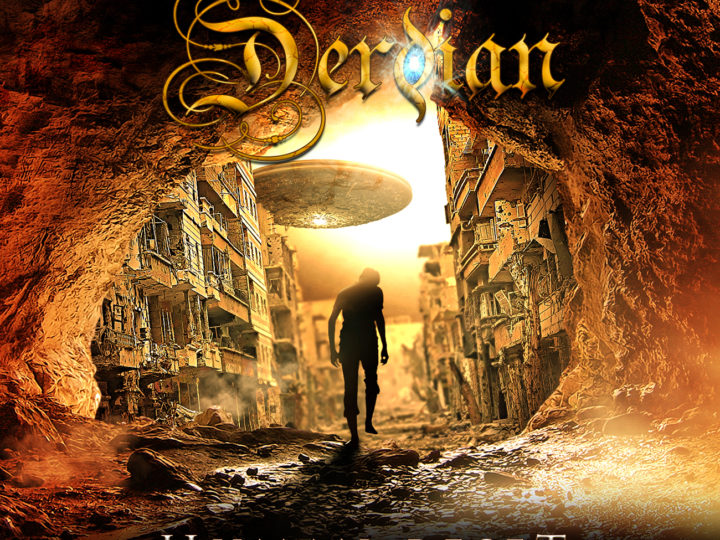 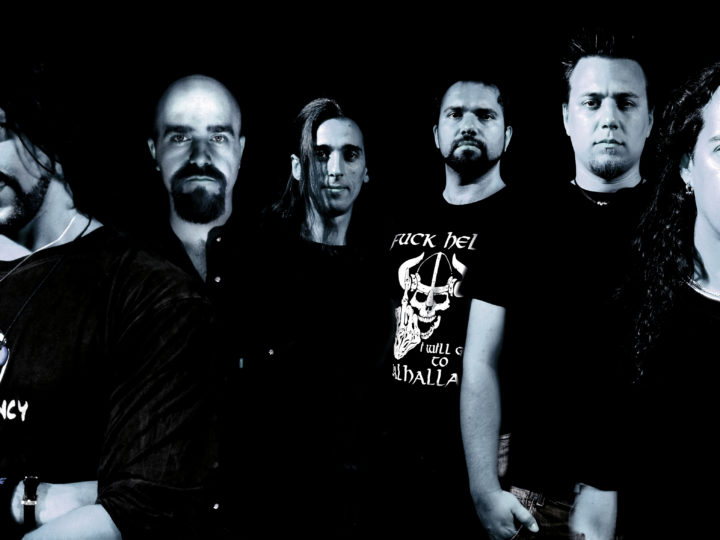 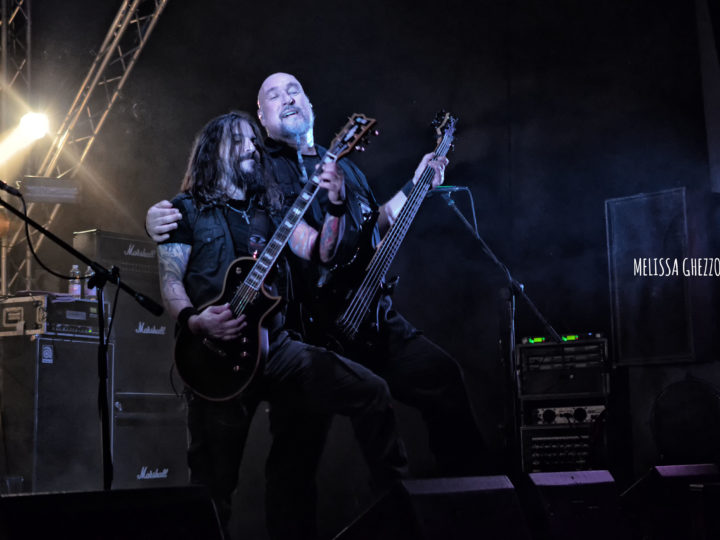