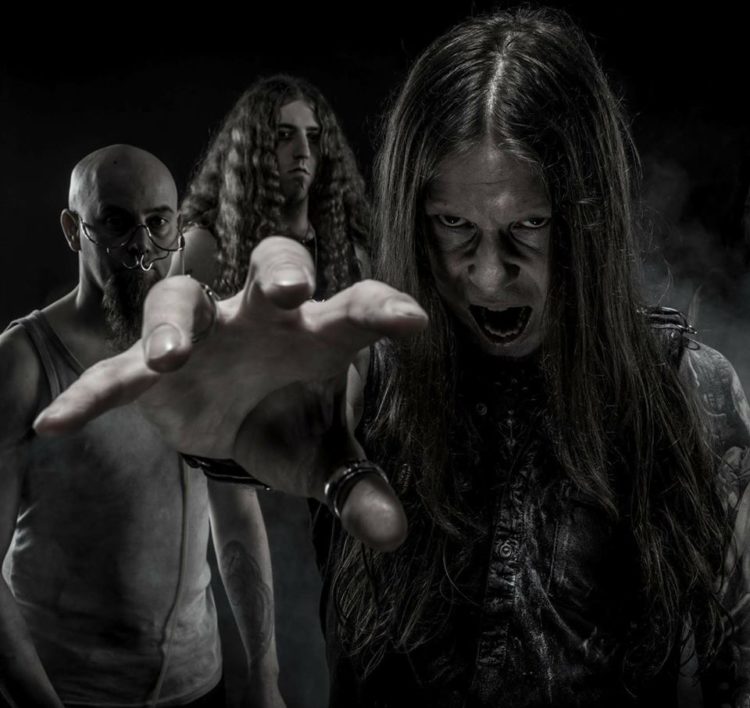 Dominanz is a modern and hellishly powerful band hailing from Norway, a land with tradition in extremity in it’s music styles. Therefor this band could be no exception, only Dominanz have enriched their sound even more. Basically the band members come from the Black Metal scene, (Hades Almigty, ex: Immortal, Taake, Thy Grief) and this is obvious in the way of singing, but also in the style of music. Adding some atmospheric and Gothic stuff, along with various industrial elements here and there, they created an album that moves in more than just a dimension. The music is aggressive and groovy, and creates a very sick atmosphere. 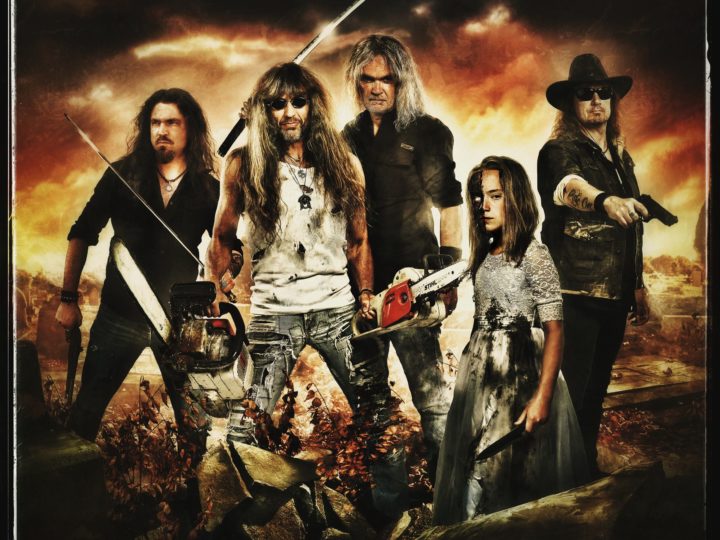 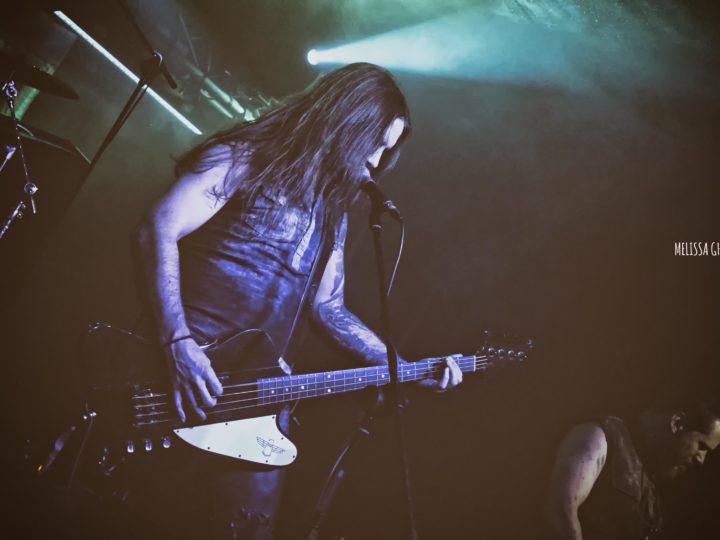