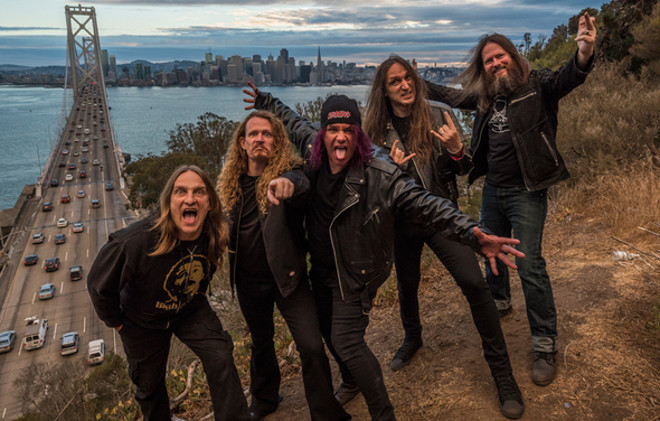 Exodus is an American thrash metal band formed in 1979 in Richmond, California.[1] Spanning a career of 37 years, Exodus has gone through numerous lineup changes, two extended hiatuses, and the deaths of two former band members. Their current lineup consists of vocalist Steve Souza, guitarists Gary Holt and Lee Altus, bassist Jack Gibson and drummer Tom Hunting. Hunting is one of the original members, and departed from Exodus twice, in 1989 and 2004, but rejoined in 2007. Holt joined the band shortly after its formation, and is the only member of Exodus to appear on all their releases.
Since its formation, Exodus has released ten studio albums, two live albums and two compilations. Along with Testament, Death Angel, Vio-Lence, Forbidden, Lääz Rockit and Metallica, whose longtime lead guitarist Kirk Hammett was an original member of Exodus, they are often credited as pioneers of the Bay Area thrash metal scene, and have sold over five million albums worldwide as of 2013. Exodus had particular success in the mid-to-late 1980s with their first three studio albums―Bonded by Blood, Pleasures of the Flesh and Fabulous Disaster. The critical praise given to Fabulous Disaster garnered attention from major labels, including Capitol Records, with whom Exodus had signed in 1989. Exodus released two more studio albums (Impact Is Imminent and Force of Habit) before disbanding in 1994. After temporarily reuniting in 1997-1998, Exodus reformed once again in 2001, and since then, they have released five more studio albums, the most recent being 2014’s Blood In, Blood Out. The band is expected to release their next studio album in late 2017.

The Heartbeat Of The Devil 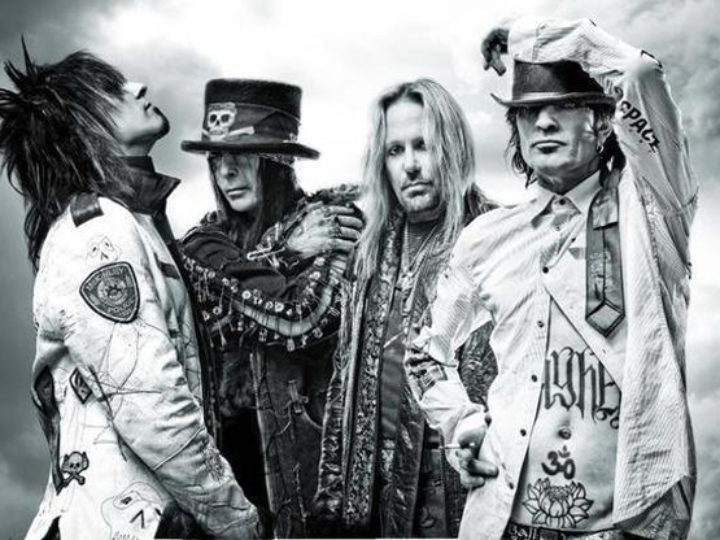 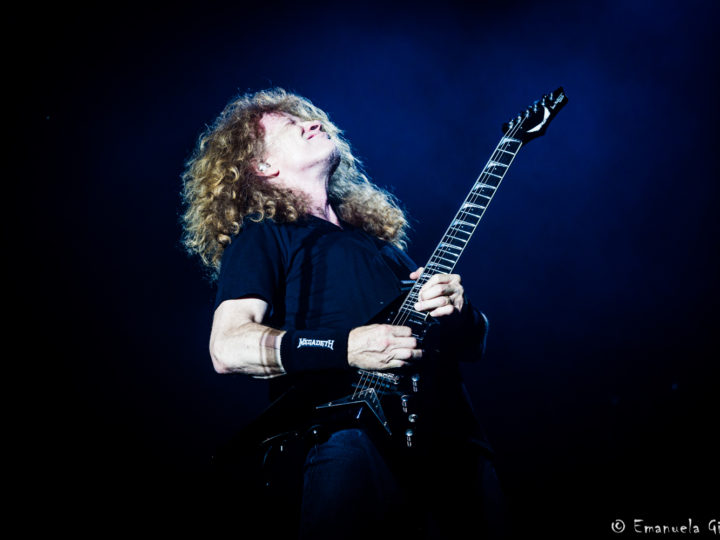