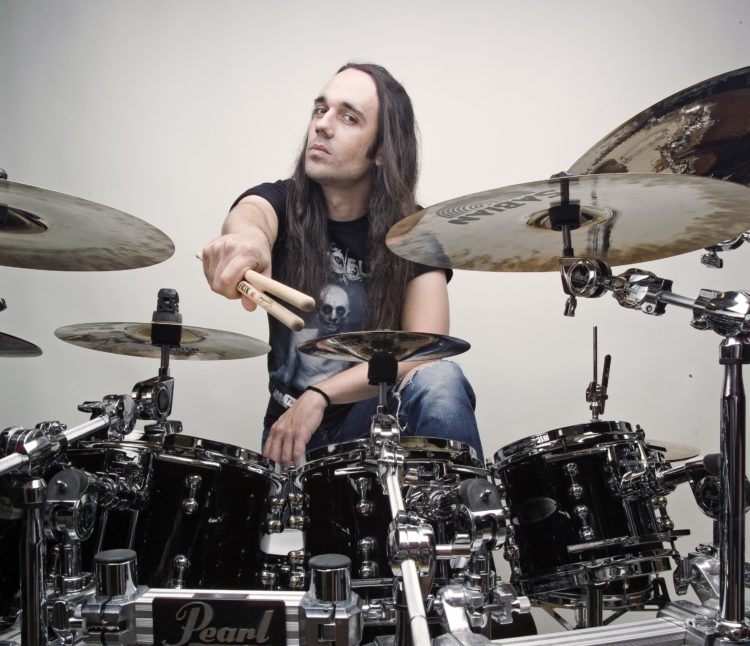 Georgios “George” Kollias (born August 30, 1977 in Corinth, Greece) is a Greek heavy metal drummer and music teacher best known for his work with American technical death metal band Nile. He is the first Nile drummer to perform every song on more than one full-length album (handling drum duties so far on all albums from Annihilation of the Wicked through What Should Not Be Unearthed). His sponsors include Sabian, Evans and Vic Firth. In addition to being the drummer of Nile he also teaches drums at the Modern Music School in Athens. 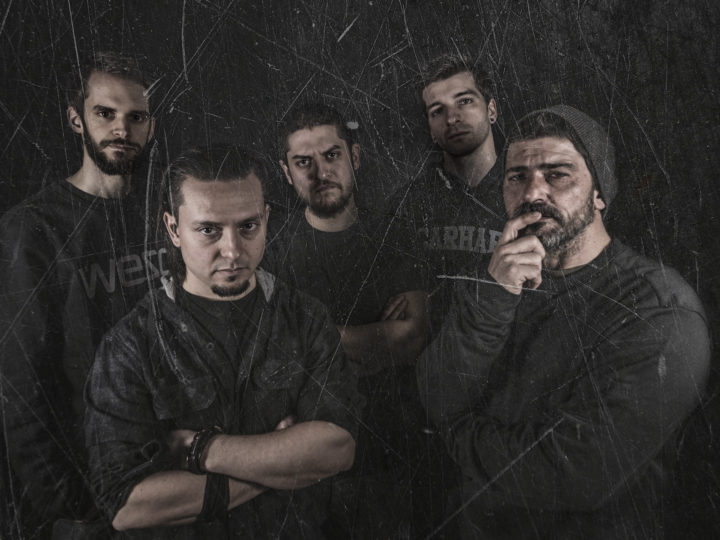 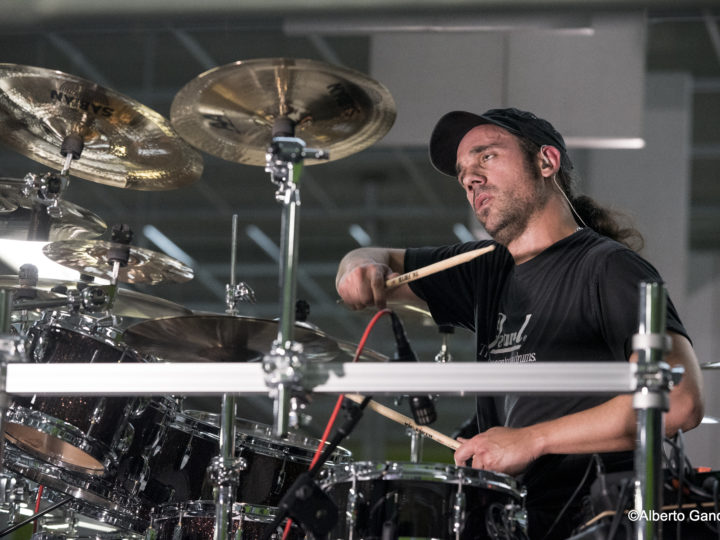