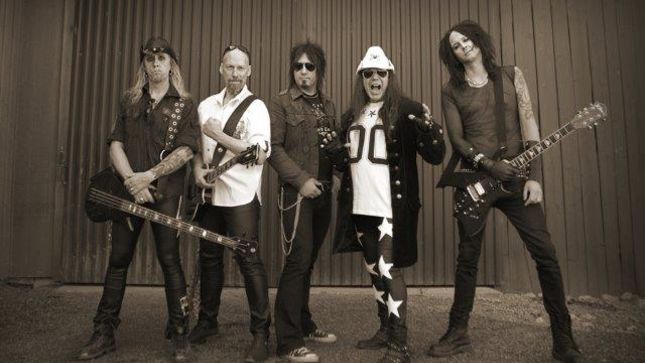 Grand Design is the brainchild of Pelle Saether, a producer working out of his own Underground Studios and a background as a lead singer in various Swedish bands. He started writing songs in 2006, and one after the another hand picked the musicians for his project: Peter Ledin (guitars and backing vocals), Richard Holmgren (drums and backing vocals), Dennis Vestman (guitars) and Anders Modd (bass). 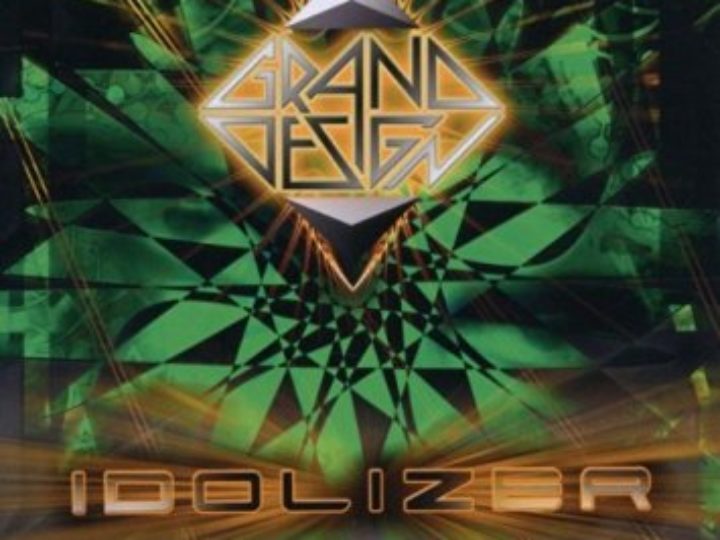 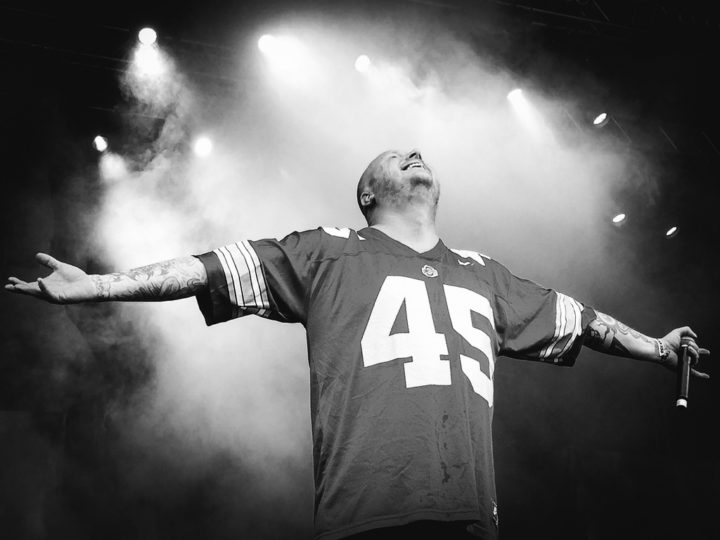 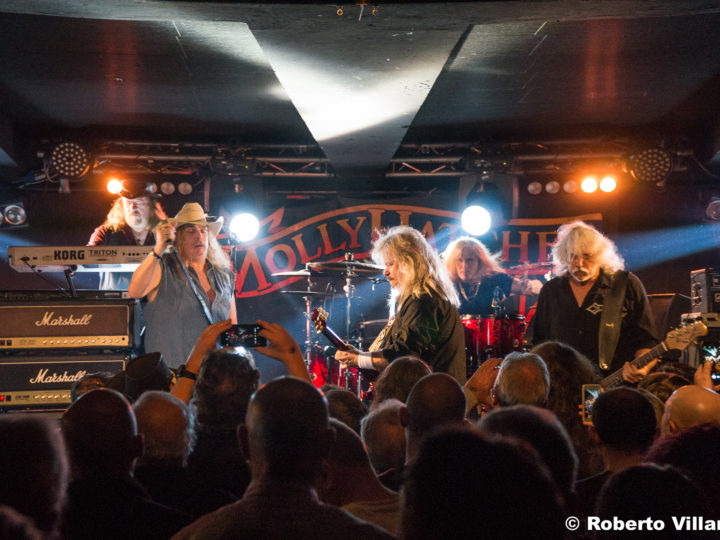