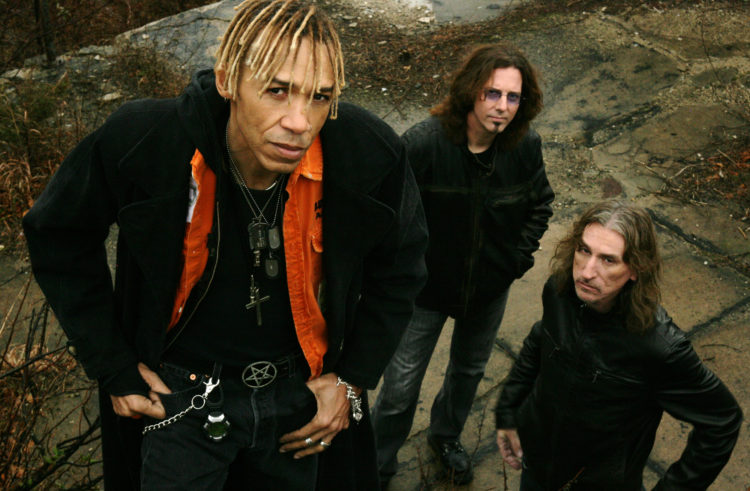 King’s X is an American rock band that combines progressive metal, funk and soul with vocal arrangements influenced by gospel, blues, and British Invasion rock groups. The band’s lyrics are largely based on the members’ struggles with religion and self-acceptance. King’s X was ranked No. 83 on VH1’s 100 Greatest Artists of Hard Rock.Since being signed to Megaforce Records in 1987, King’s X has released twelve studio albums, two official live albums, and several independent releases. The band’s most recent studio album, XV, was released in 2008 on the InsideOut Music label. Since leaving Atlantic Records, following the release of Ear Candy in 1996, King’s X have released albums through Metal Blade Records, InsideOut Music and independently. Each member of the group has recorded several solo albums and have made numerous guest appearances on other artists’ albums, as well as participated in numerous compilation projects. Doug Pinnick and Ty Tabor also have many albums released with side bands in which they participate.Early in their major label career the band secured opening slots on arena tours, including opening for Iron Maiden in 1990, AC/DC in 1991, Scorpions in 1994, Pearl Jam in 1994, Mötley Crüe in 1994, and the Woodstock ’94 festival As of 2016 they continue to tour and perform live. The spiritual nature of the band’s lyrics, particularly on their first four albums, has often led to them being labeled a Christian rock band, a label the members have rejected. 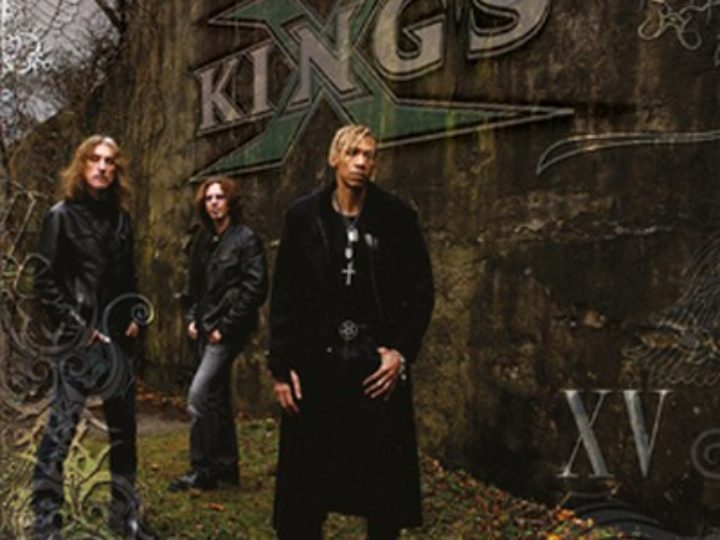 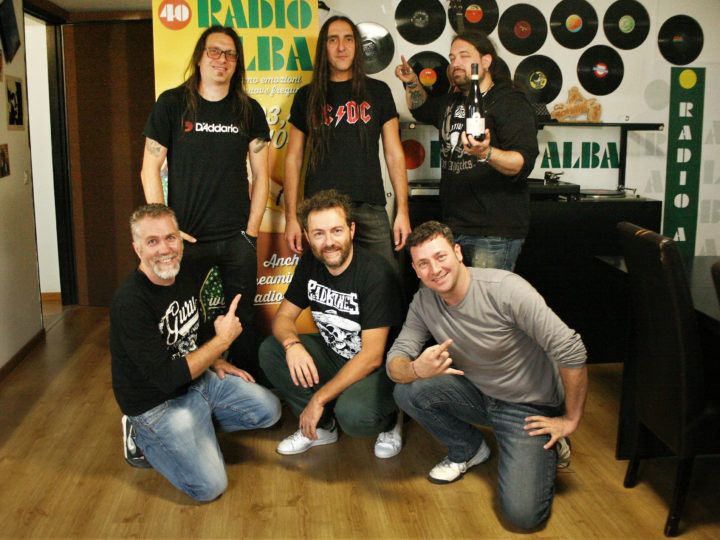 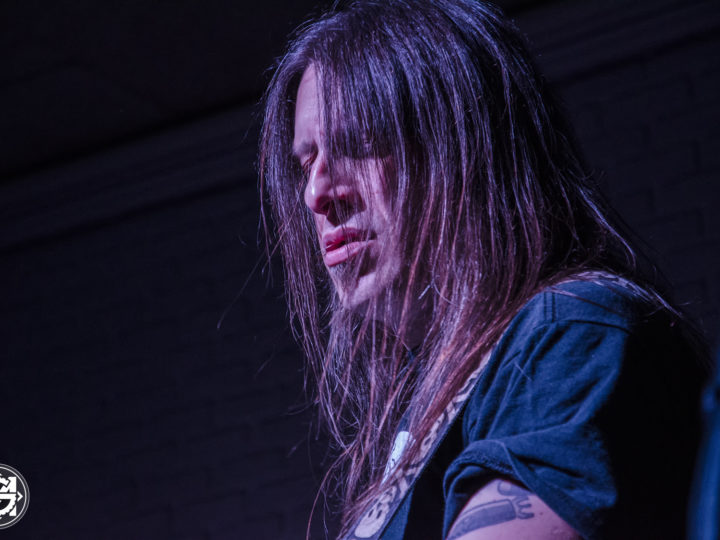