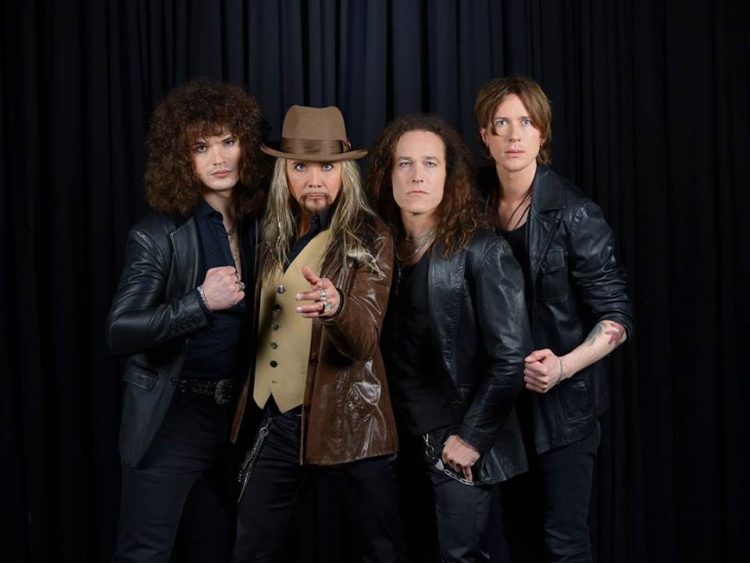 Sometimes musicians are put together who only know each other from afar via their respective recordings, but something clicks and triggers a magical moment. That’s exactly what happened when Jakob Samuels from The Poodles met up with producer Alessandro Del Vecchio. Together, they set off to work on a new band that could offer lyrical concepts that are deep and intelligent with music that operates within the genres they excel in. And most importantly, has a great energy and impact.

Together with executive producer Serafino Perugino, they handpicked each musician to be part of their vision for a strong lineup of young and hungry Swedish musicians that would be ready to go out there and kick some ass. Pontus Egberg, formerly of The Poodles and now the bass player for Treat, was the first one to enter the picture, followed shortly thereafter by Robban Back of Mustasch (and ex-Eclipse). The choice of guitar player fell to the young and immensely gifted Mike Palace. Mike showed his huge talents as a writer and performer on his band Palace’s debut album and on several songs he has already written for the label.

The recording and writing sessions flowed freely and the songs came naturally. This band will truly set a standard for what fans perceive as melodic hard rock in today’s climate. It is classic, but modern at the same time, groovy and cool. 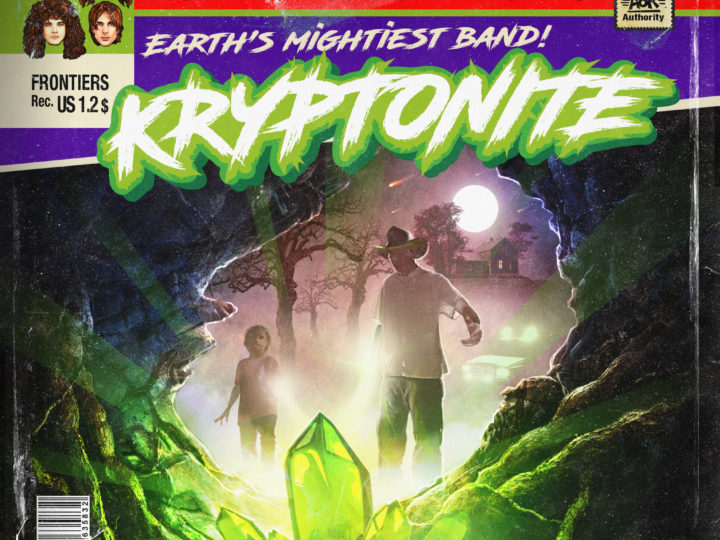 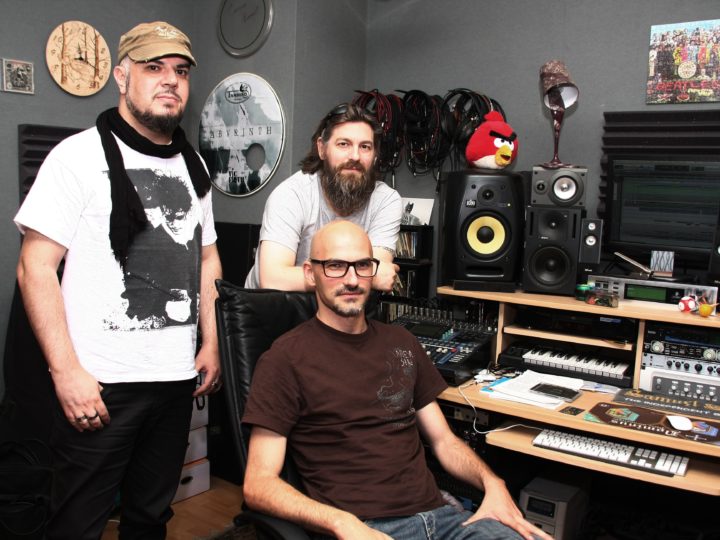 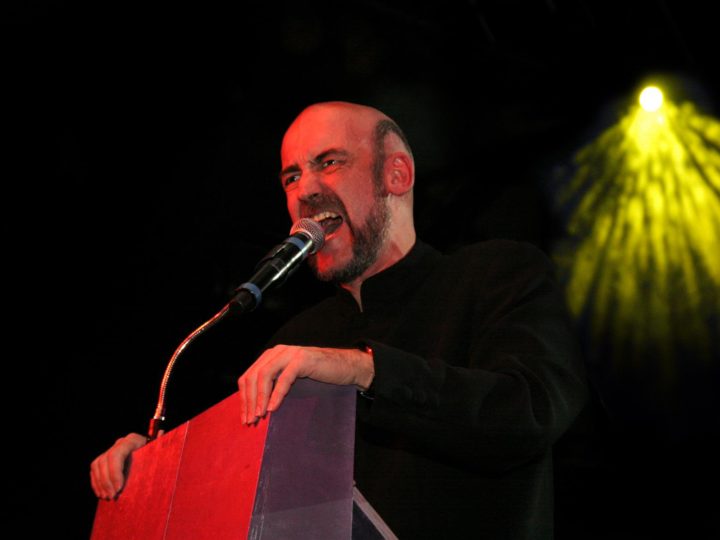