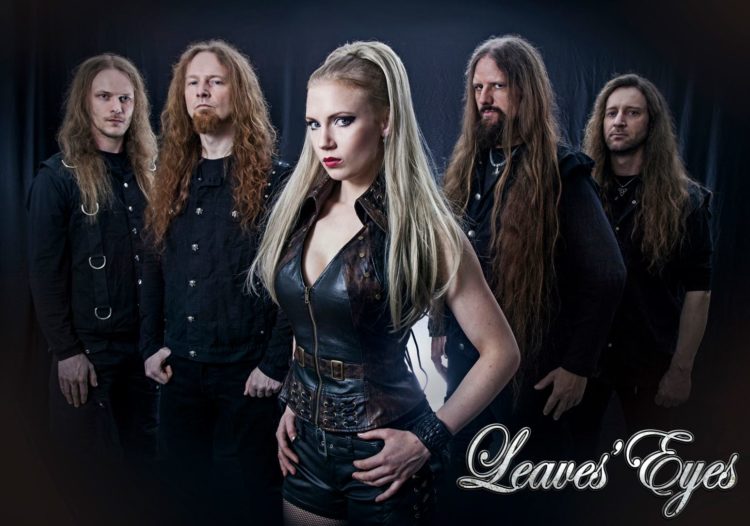 Leaves’ Eyes is a German-Norwegian symphonic metal band from Stavanger, Norway and Ludwigsburg, Germany. They were formed in 2003 by Liv Kristine, the former lead singer of Theatre of Tragedy and the entire line-up of Atrocity. To date, the band has released six studio albums, a single, six EPs, one live album and a DVD.

Most of Leaves’ Eyes’ lyrics, written by Liv Kristine, concern Norse mythology and the Viking Age. The melodic singing vocals of Liv Kristine are occasionally backed up by death growled vocals from Krull, identified under the vocal style Kristine refers to as “beauty and the beast”. 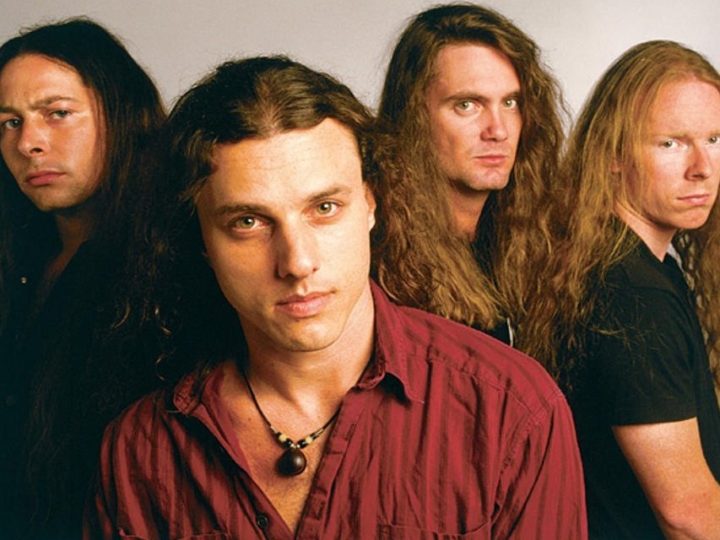 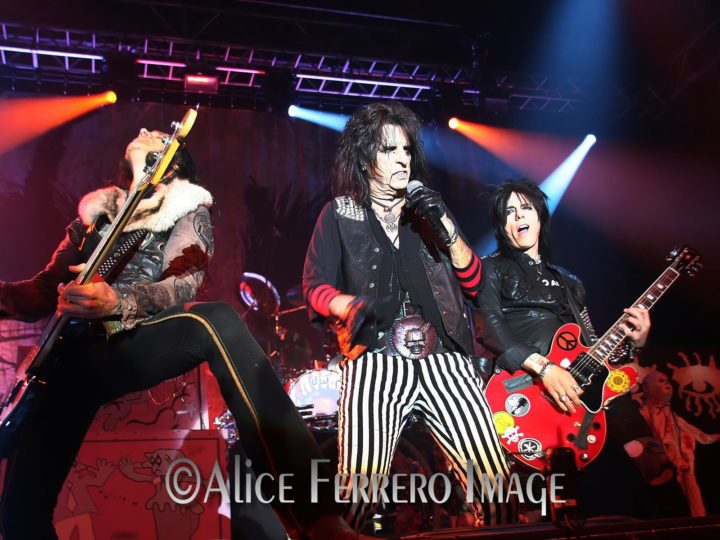