Michael Anthony LePond III is an American musician, best known as the bassist of progressive metal band Symphony X. He is also the bassist of the New York-based metal band Dead on Arrival. The group issued an album – Alive and Kickin – on the independent Polo label in 1996. He can be heard on all Symphony X releases since the 2000 album V: The New Mythology Suite. He was formerly a member of the New Jersey band Rattlebone, which opened for many national acts and released a six-song album in 1997. On August 21, 2014, it was announced that LePond would be releasing his first solo album, Silent Assassins The album was released on September 26, 2014 features guests such as guitarist Mike Chlasciak (Halford, Testament), Symphony X bandmate Michael Romeo, and vocalist Alan Tecchio (Hades, Watchtower). LePond himself plays bass and rhythm guitar on the album. 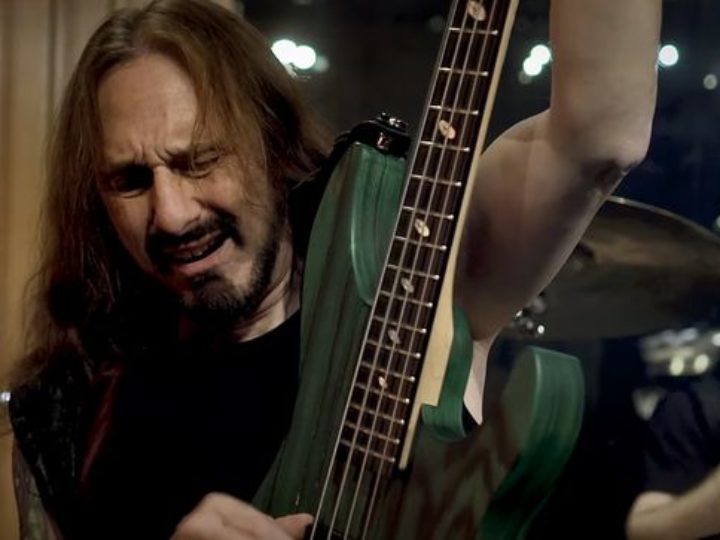 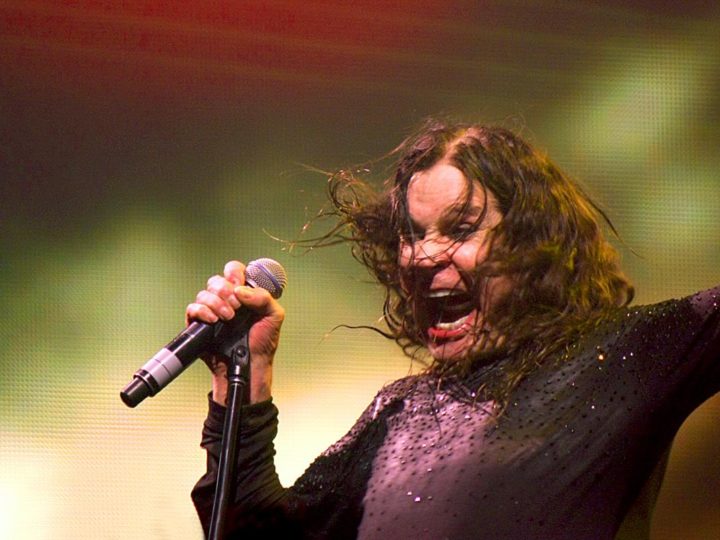 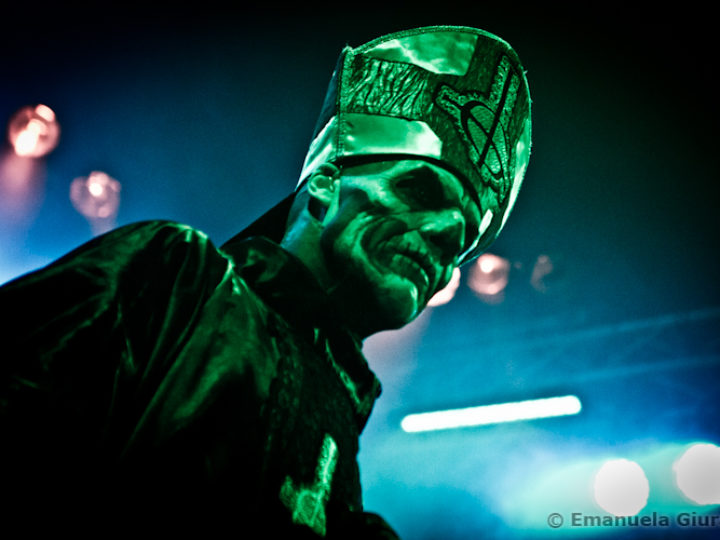