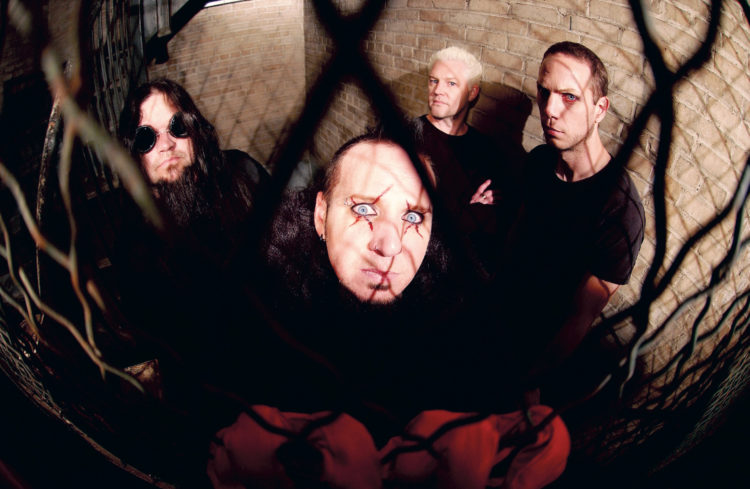 Mudvayne was an American heavy metal band from Peoria, Illinois formed in 1996. Originally from Bloomington, Illinois, they are known for their sonic experimentation, innovative album art, face and body paint, masks and uniforms. The band has sold over six million records worldwide, including nearly three million in the United The group consisted of Chad Gray (lead vocals), Greg Tribbett (guitar, vocals), Ryan Martinie (bass guitar) and Matthew McDonough (drums). Formed in 1996, Mudvayne became popular in the late-1990s Decatur, Illinois underground music scene. The band released an EP, Kill, I Oughtta, in 1997 and a successful debut album, L.D. 50, in 2000. They had global success with The End of All Things to Come, Lost and Found and The New Game.
Since 2010, the band has been inactive, with its members performing in other projects and making guest appearances. Chad Gray is the vocalist for the heavy metal supergroup Hellyeah, to which Greg Tribbett also belonged until 2014. Gray founded an independent record label, Bullygoat Records, which produces heavy-metal albums. In early 2015, Chad Gray noted that the band’s return at the moment seems very unlikely, unless “everybody licked their wounds and got over it”. 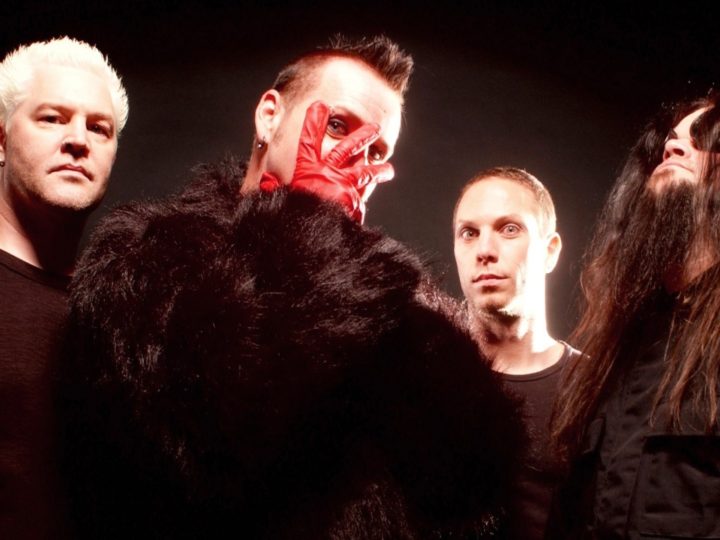 Mudwayne – Another Game To Play 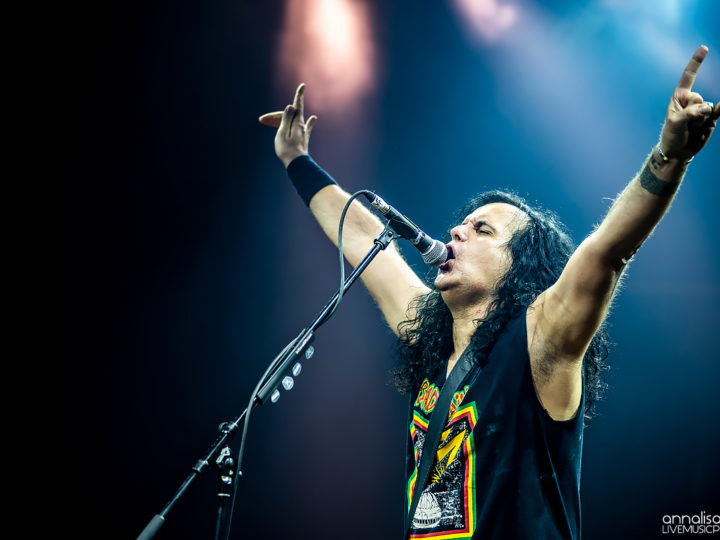