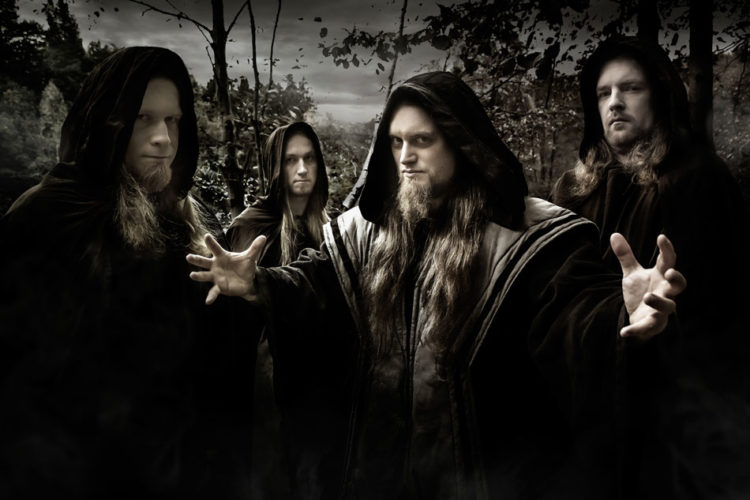 Orden Ogan is a German power metal band with progressive and folk metal elements. The band was formed in 1996 by Sebastian Grütling (drums) and Sebastian Levermann (lead vocals and guitar).[citation needed] They currently have 3 demo albums and 4 full-length albums and are signed with AFM Records. 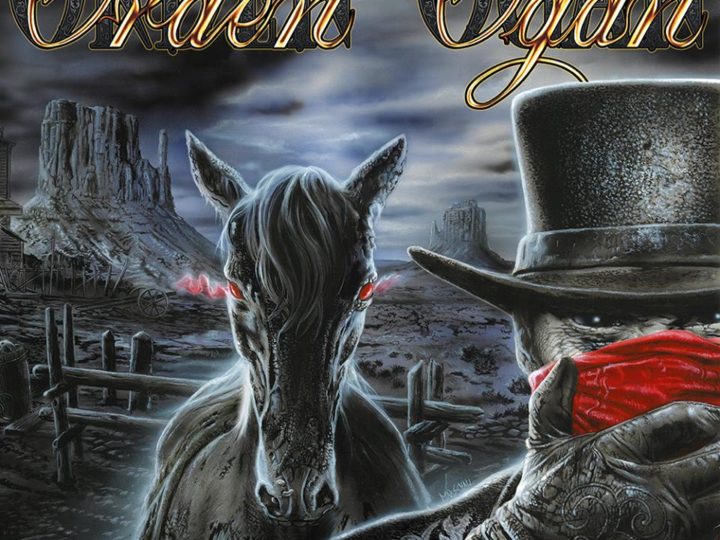 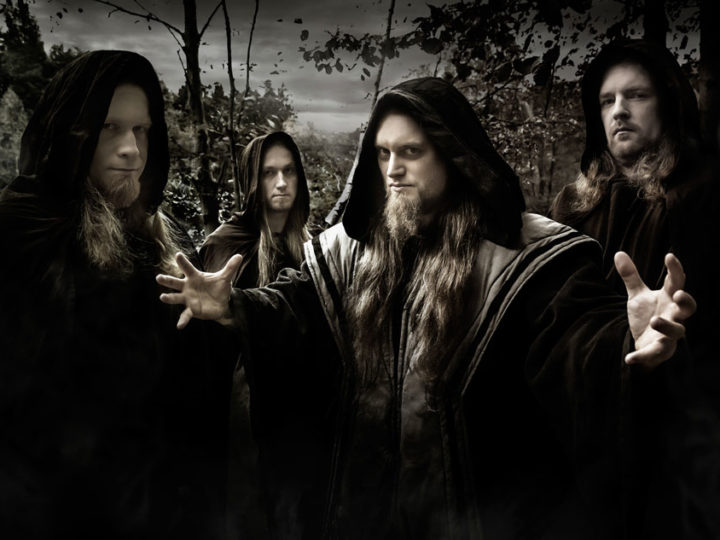 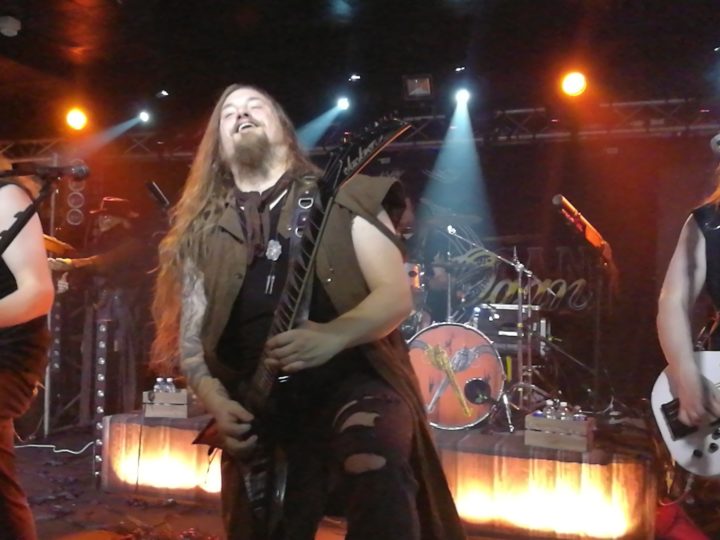