The initial idea was born when drummer Stefan Schwarzmann, who has relocated to Switzerland about seven years ago, had a chat with the owner of renowned Swiss club Z7 in Pratteln. The two tried to figure out a way to fill the empty space within touring and recording, the venue has been facing with its most frequently playing bands. To make a long story short: Nobert Mandel (owner of Z7) had the idea of a trio, with both Stefan and Herman in it. The only vacancy for bass and vocals wouldn’t stay open for long, as Stefan had the phone number and mail address of Destruction’s Schmier right at hand – and so “The German Panzer” was born!

They didn’t continue without casualties, though. Herman Frank left the band in 2016 to solely focus on his solo endeavours. Consequently, they needed a replacement. And found it right under their noses: Swiss guitarist V.O. Pulver (GURD, POLTERGEIST) not only produced their roaring debut, he was also helping out live on several occasions. Schmier didn’t stop there, though. They found what they were looking for in Sweden: Pontus Norgren, HAMMERFALLS’s guitar wizard and a real bloke. Still, with a Swedish and a Swiss guy on board, the bands’ name was obsolete once again. Enter Pänzer. The most powerful incarnation of this rolling Heavy Metal mass yet. 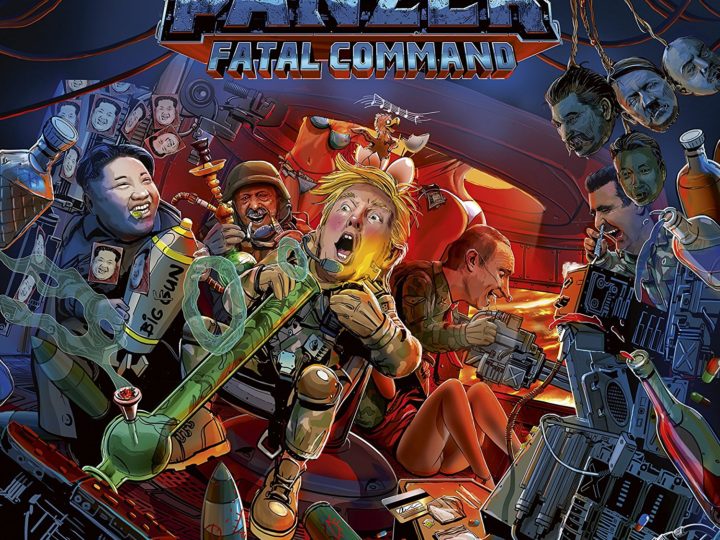 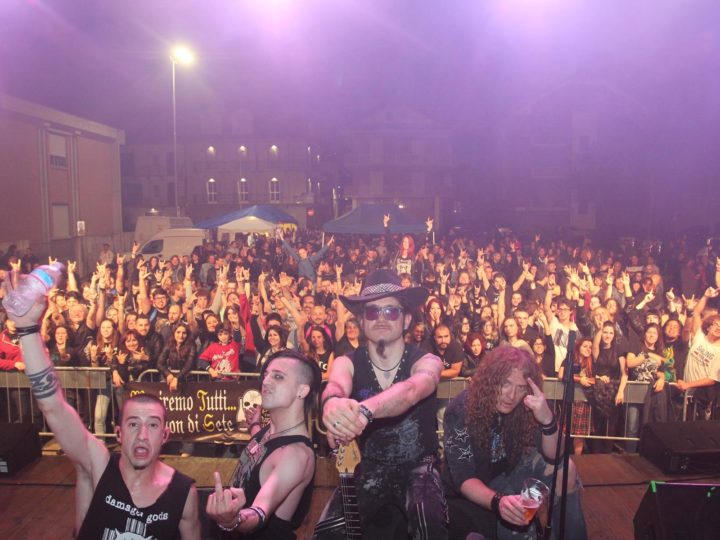