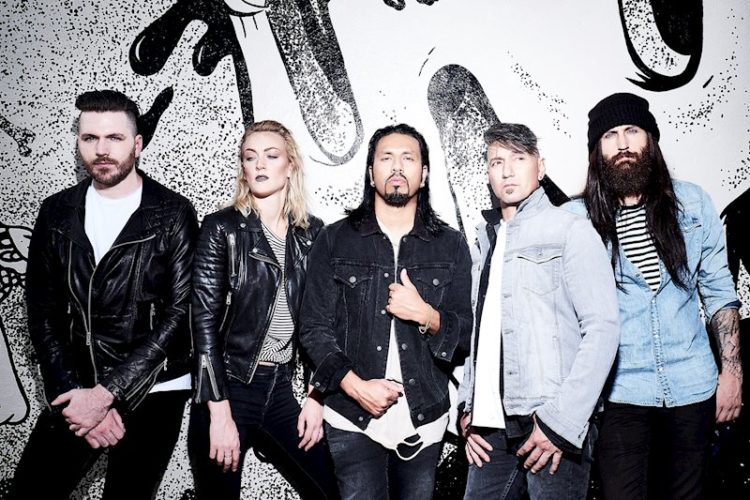 Pop Evil is an American rock band that was formed in North Muskegon, Michigan in 2001 by Leigh Kakaty. He then added Dave Grahs, Dylan Allison, and Jamie Nummer. Later, guitarist Tony Greve was added as a temporary studio musician for the band but was invited to become a full-time member in early 2007. Around that time, bassist Jamie Nummer left the band for personal reasons and was replaced by Matt DiRito, formerly of Archangel and Before the Fire. In 2011 Allison had major neck surgery and Chachi Riot (formerly of “Saraph”) filled in. In 2012 Riot became a mainstay as Pop Evil’s drummer. In 2012 due to personal reasons, Greve quit the band on his own accord and Nick Fuelling stepped up to fill his shoes.

Pop Evil won the Radio Contraband Rock Radio Award for “Song Of The Year” for “Trenches” in 2013. 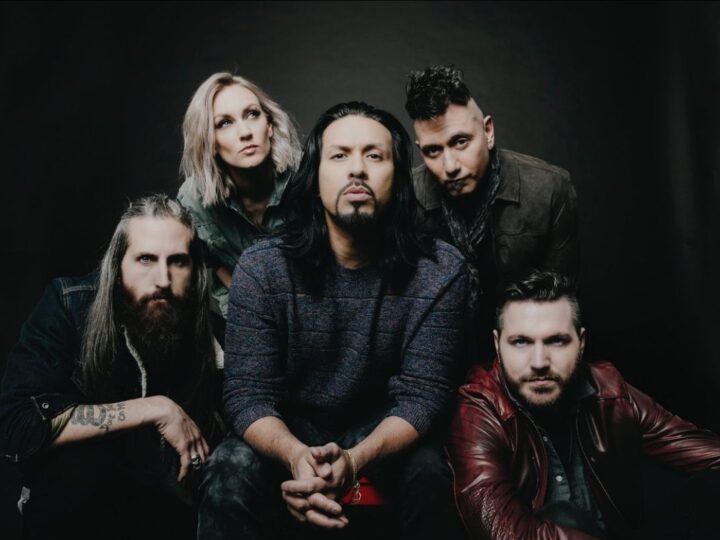 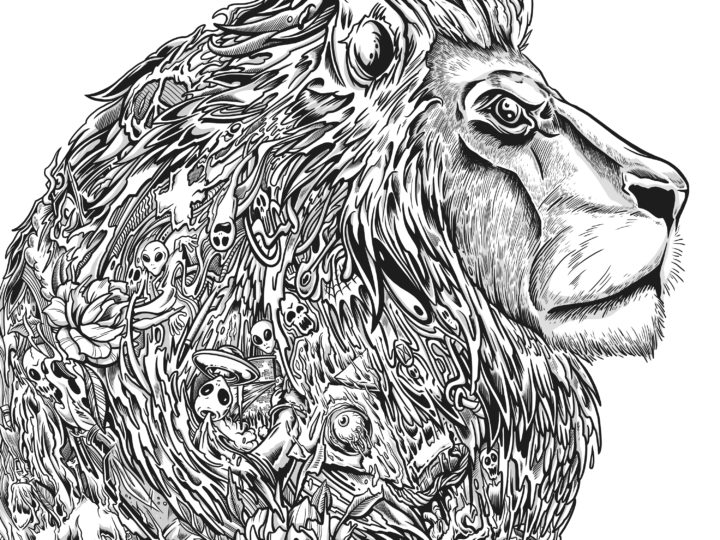 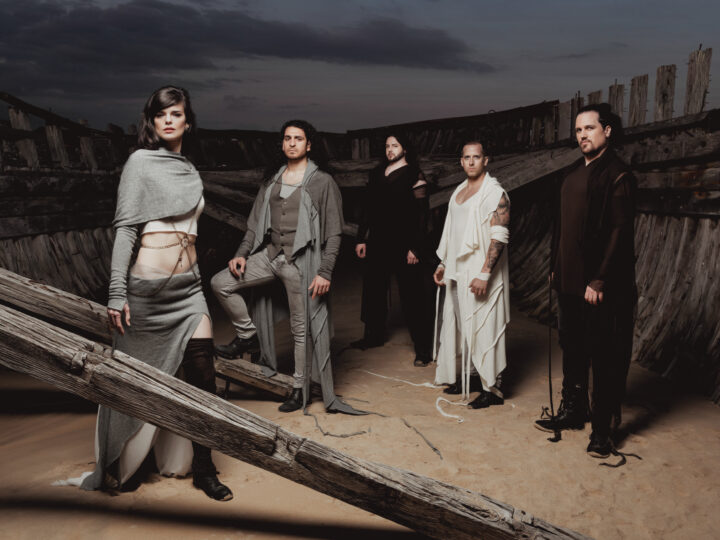 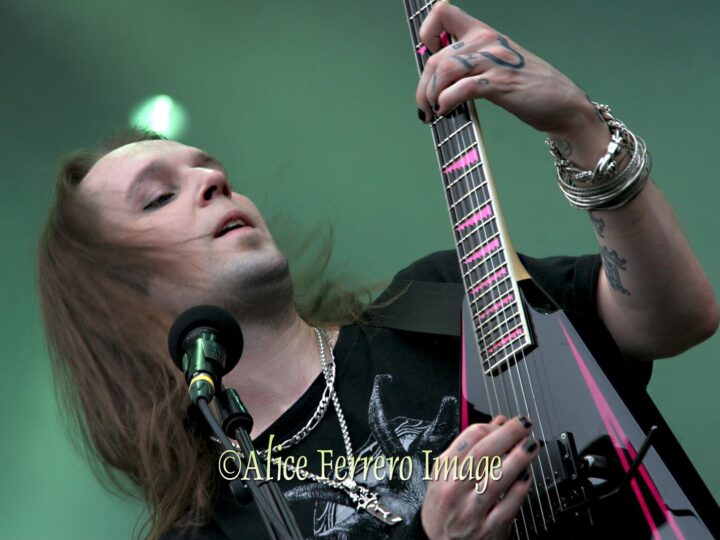