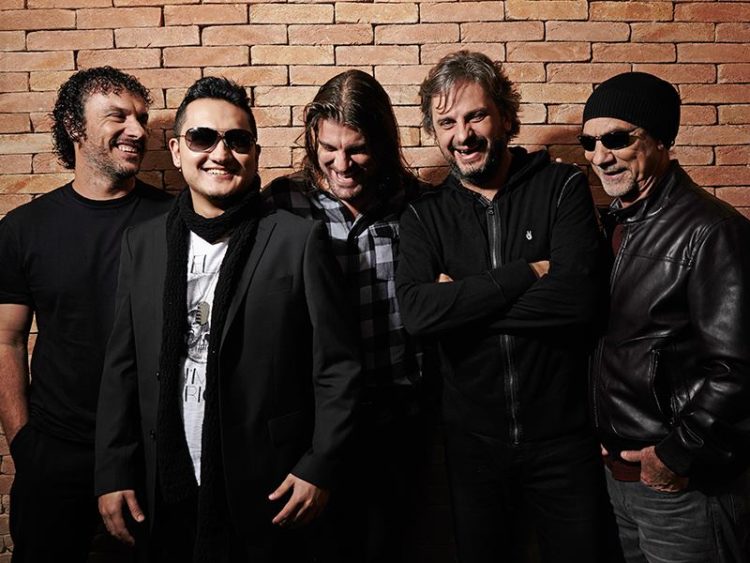 Based out of São Paulo, Brazil, Republica is a rock band that has always produced genuine and organic sounds, combining powerful riffs, modern grooves and unique melodic lines. Formed by Leo Belling (vocals), LF Vieira (guitars), Marco Vieira (bass), Jorge Marinhas (guitars) and Mike Maeda (drums), they already participated in the biggest music festivals in the world and the musicians already worked or played alongside of various icons of Brazilian and international music. 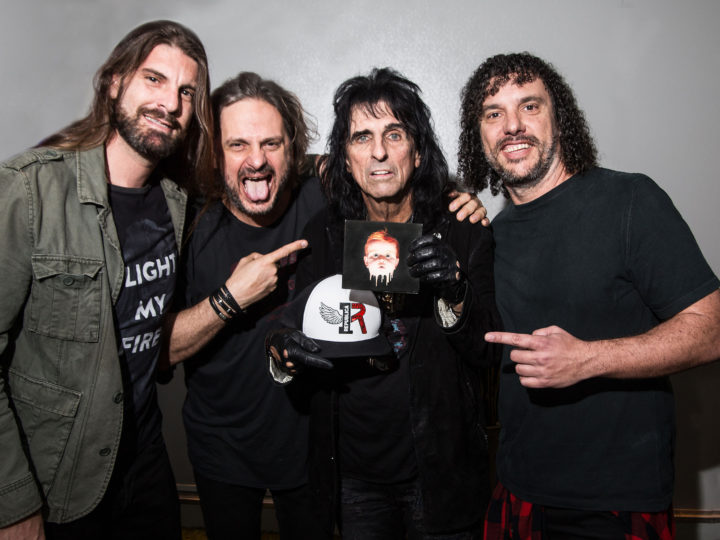 Another Time And Place

Sound From The Notebook - The Demo Sessions

How Do We Want To Live? 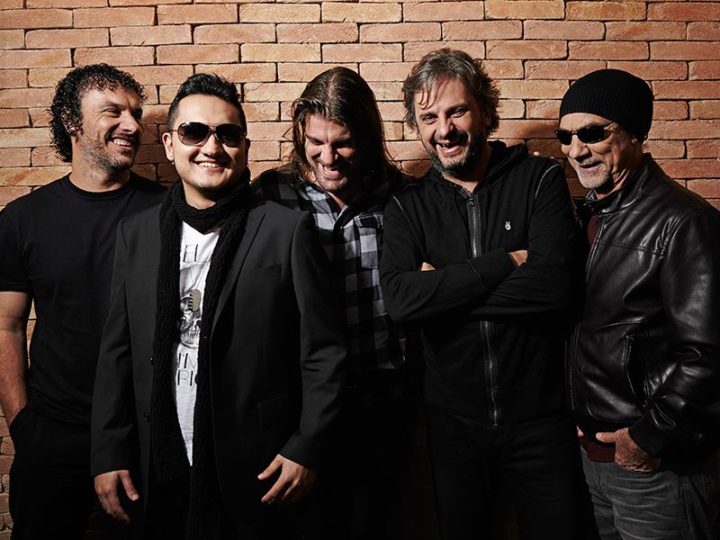 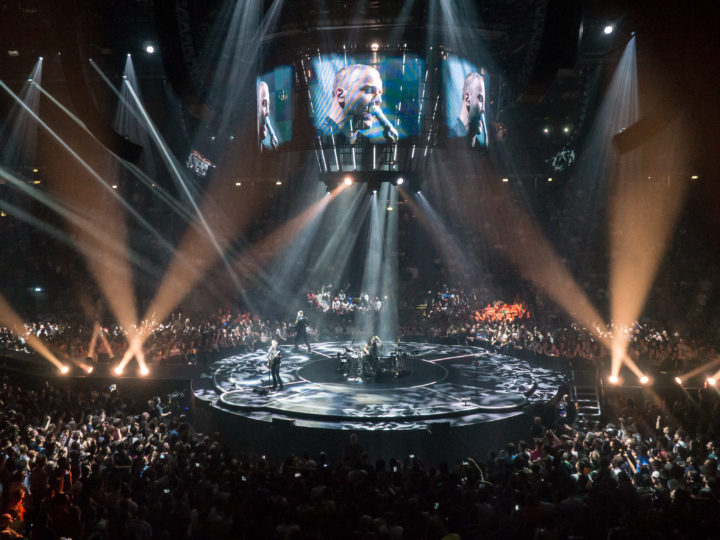