Serocs began in 2009 as a one-man project by guitarist Antonio Freyre who released 2 EPs and a full length album. The project later transformed into a full-blown international band with the release of ‘The Next’ and ‘And When the Sky Was Opened’. After 3 full lengths and some lineup improvements, Serocs is back with a new album entitled “The Phobos/Deimos Suite”. 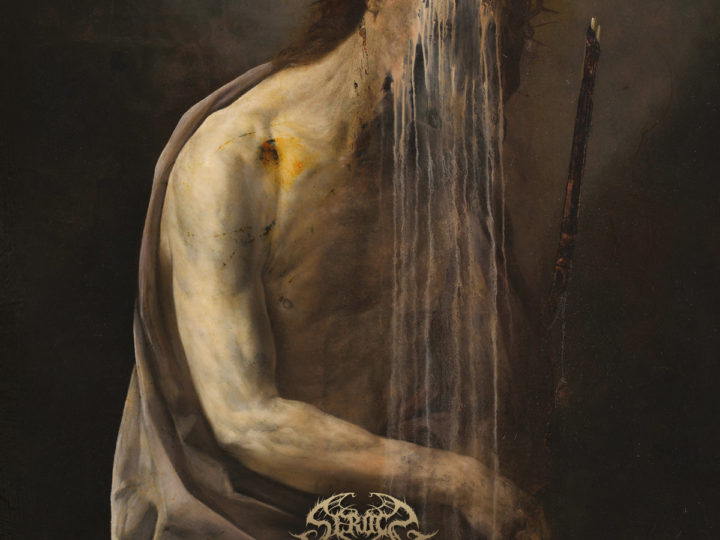 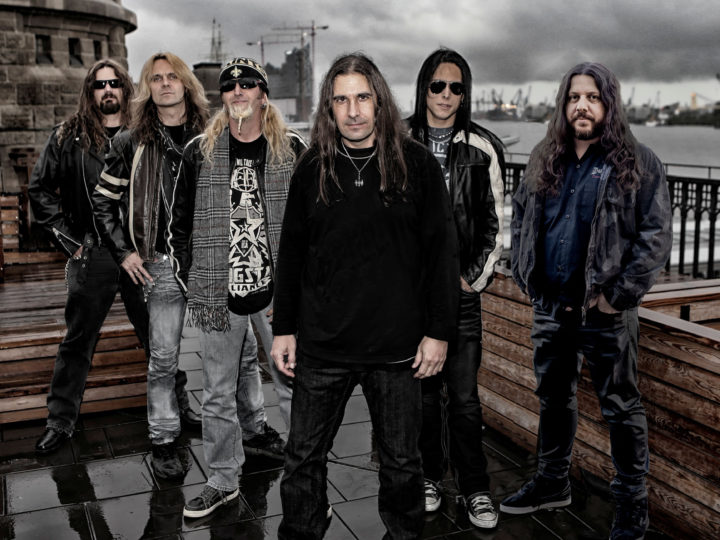 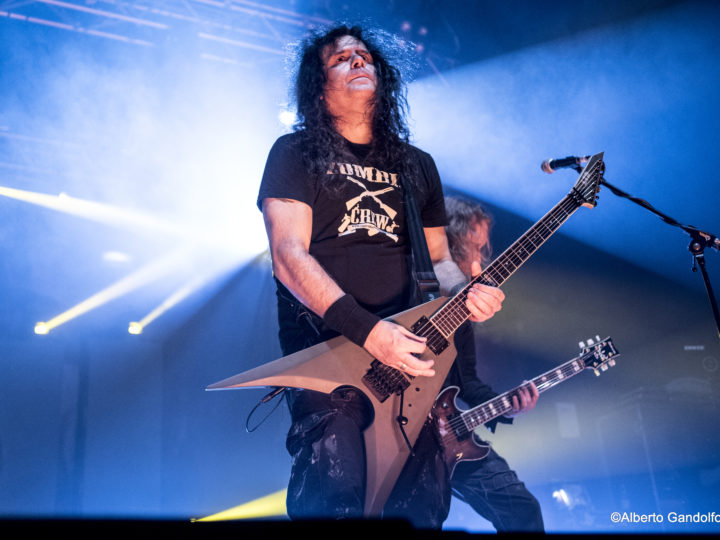