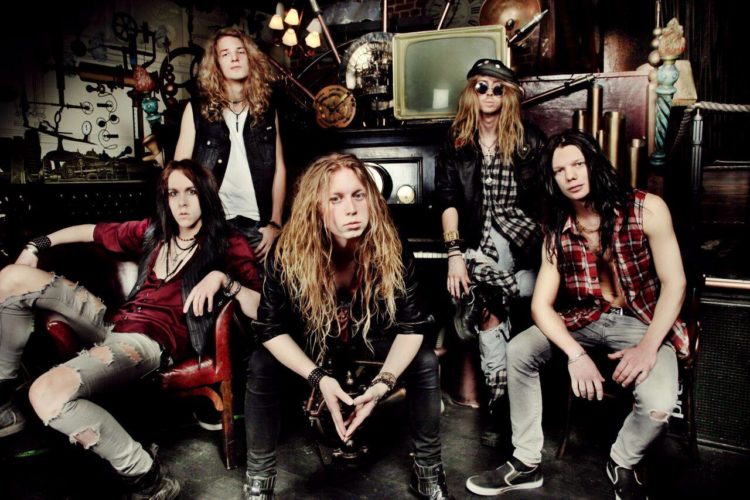 The story of Shiraz Lane began in 2011 (Vantaa, Finland) as a group of five had an ambition to form a new generation Rock band, through which it could channel its raging creativity and passion for music. After a couple of years of soul searching, the band started to blossom and reach its anticipated potential when the current desirable line-up was solidified in 2015. Shiraz Lane wreaks of creative variety, which resonates through their double-edged guitar sound (produced by lead guitarist Jani Laine and rhythm guitarist Miki Kalske), groovy-yet-solid ground pounding (Ana Willman drums & Joel Alex bass) and the unmistakably high-soaring melodies chanted by lead singer Hannes Kett. Despite their relative youth, they are already veterans of the underground circuit in their homeland and have developed a reputation for being uncompromising, loud, and most of all the genuine article. Although wearing inspiration and paying homage to their predecessors like Aerosmith and Guns N’ Roses, their sound and music is destined to develop into something unique. The “Big Guns” of the modern Rock, such as members from Halestorm, The 69 Eyes, Amorphis, Children Of Bodom, Lordi and Sonic Syndicate, have all described them as being one of the most entertaining bands they have seen in the upcoming Hard Rock scene, bringing a fresh breeze to the table in terms of both compositions and live performance. 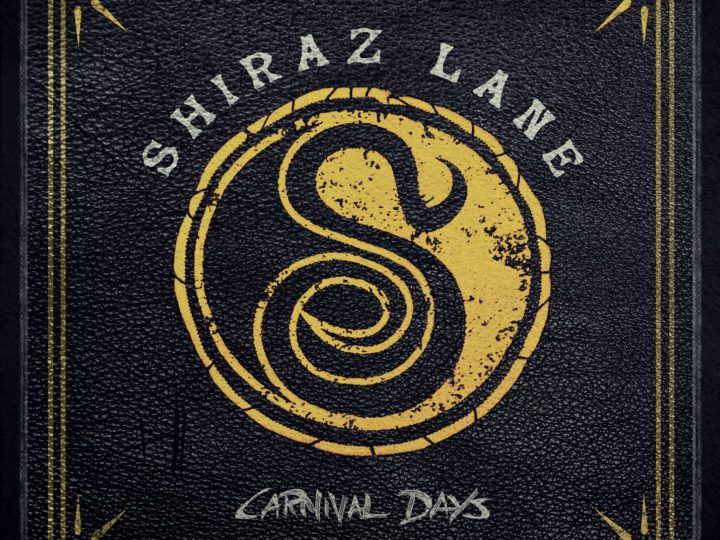 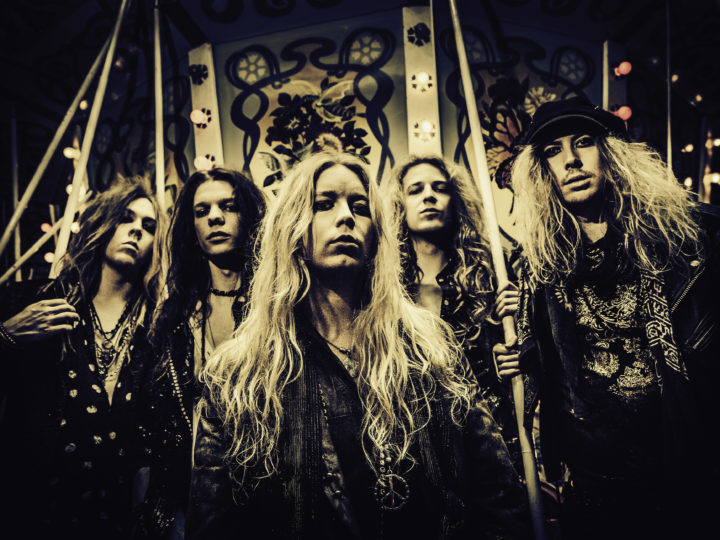 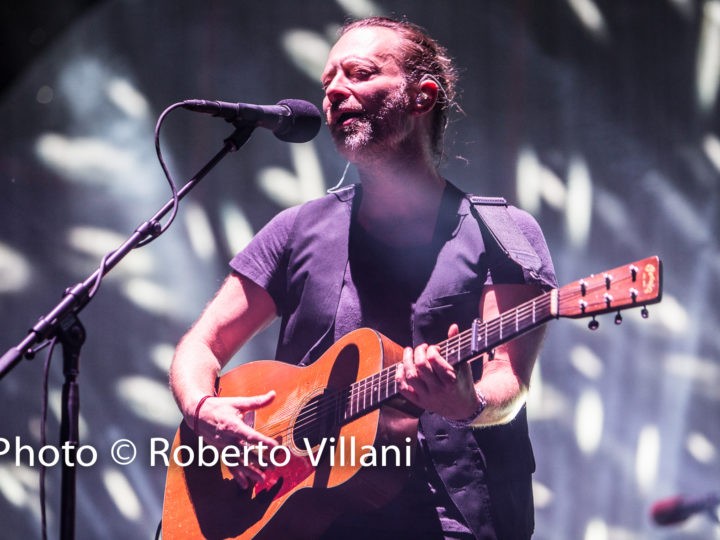