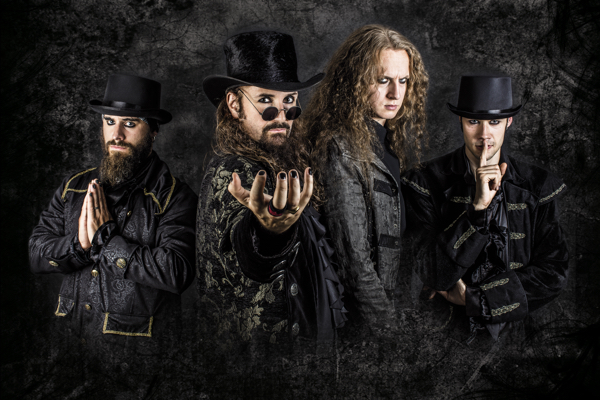 Silver Dust is born in 2013 and released its first album “Lost In Time” in May of the same year. Only one month after the release, the band plays at the famous Montreux Jazz Festival. Between 2014 and 2015, Silver Dust has lots of concert dates. Live after live, the band becomes bigger and gets the opportunity to perform as opening act of famous bands like Mass Hysteria, Eluveite, Deftones, Crucified Barbara, KYO and The Offspring in important festivals and in several concerts halls.

March 2016, Silver Dust releases its second album, “The Age Of Decadence”, and performs everywhere in Switzerland. In parallel, the quartet wins in April the contest organised by the mythical “Greenfield Festival” and performs there on June 10th as opening act for Amon Amarth and Nightwish. From October 1st, the band will have the honor to go on European Tour during two months with the mythical Finnish Lordi, winner of the Eurovision in 2006.

At each and every concert, Silver Dust insists on presenting a real magical show with visual effects and costumes. The steampunk look of Silver Dust reminds the public of Tim Burton’s universe and the music doesn’t let anyone indifferent. Power rock with electronic loops, classical influences and tribal percussions, this is the world of Silver Dust… 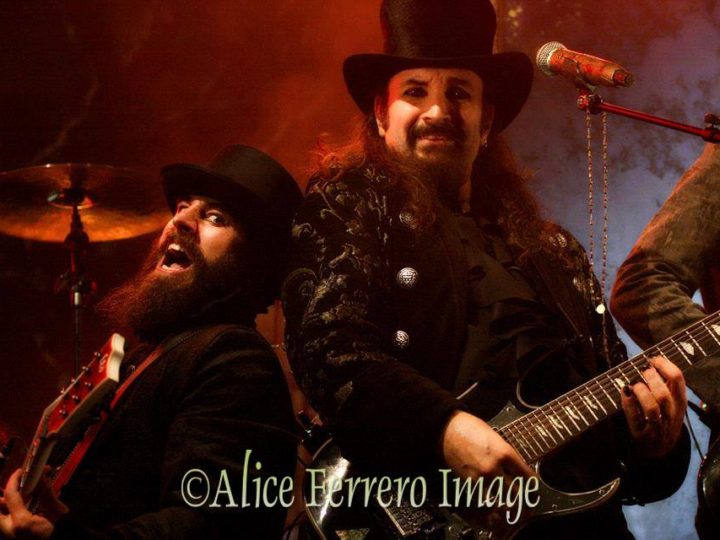 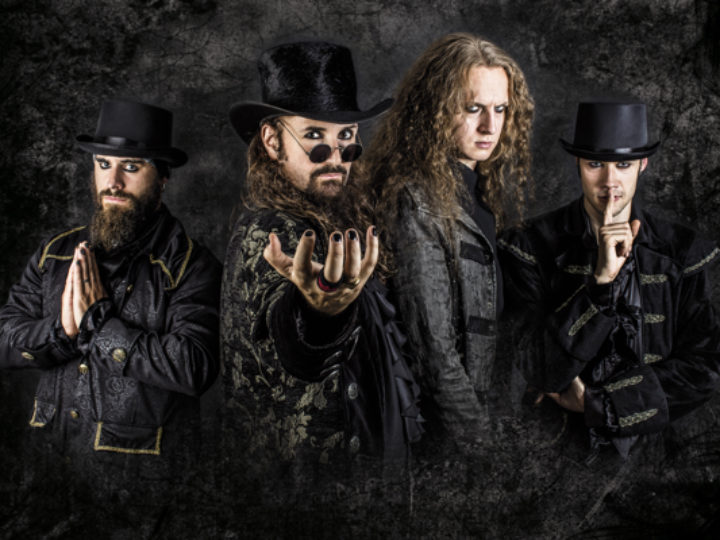 Silver Dust – From Dawn to Decadence 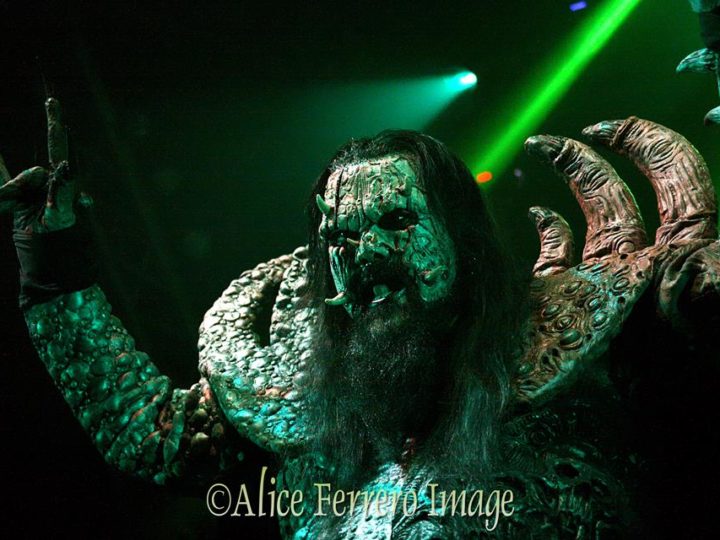