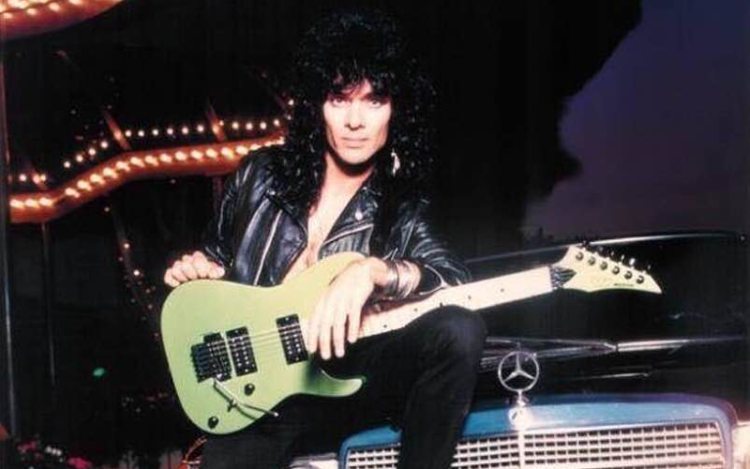 Steve Lynch (born January 18, 1955) is an American hard rock and heavy metal guitarist, as well as an instructor for the Guitar Institute of Technology at the Musician’s Institute in Los Angeles. He decided to commit himself to music and mastering the guitar when Jimi Hendrix died in 1970.

In addition to Hendrix, Lynch’s early musical influences came from late-1960s and early-1970s British musicians, such as Led Zeppelin, Pink Floyd, and The Beatles.

He originally played bass guitar, and Hendrix’s death influenced him to switch. Lynch gradually developed his trademark two-handed (eight-finger) tapping technique throughout the 1970s and into the mid-1980s.

Lynch reached national acclaim in the mid-1980s, when his then-current band, Autograph, scored a hit with ‘Turn Up the Radio’, which reached No. 29 on the Billboard Hot 100. Lynch’s work on this track helped earn him “Guitar Solo of the Year” honors from Guitar Magazine. He formed another band, Network 23, in 1990, shortly after Autograph had disbanded. 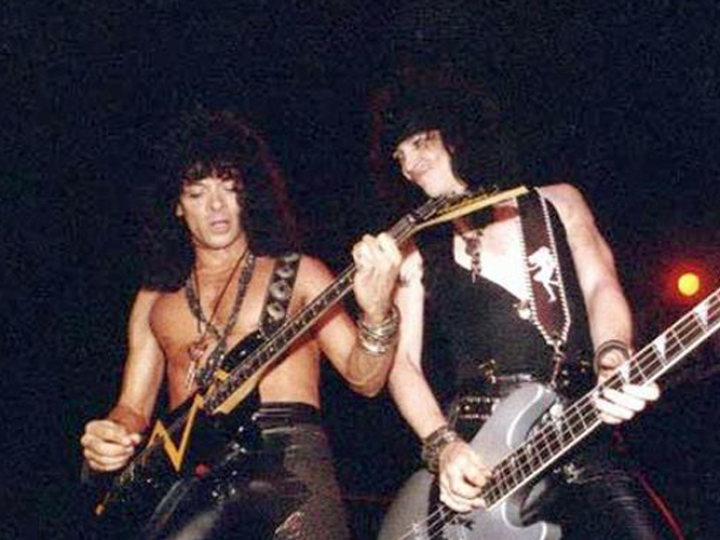 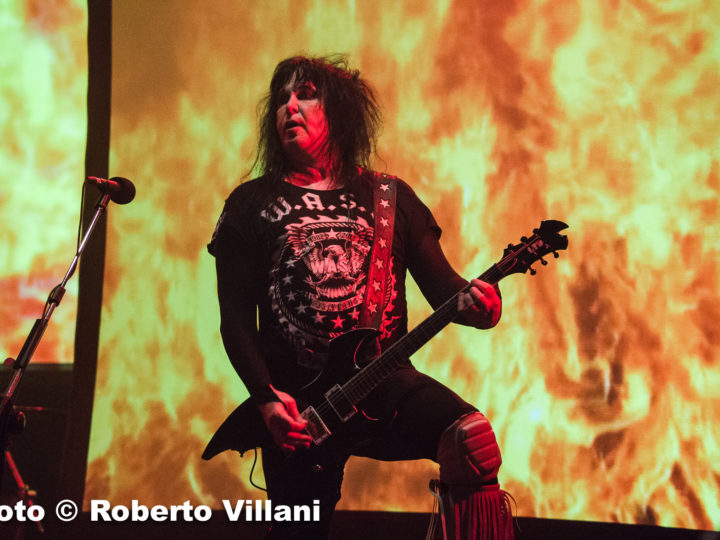