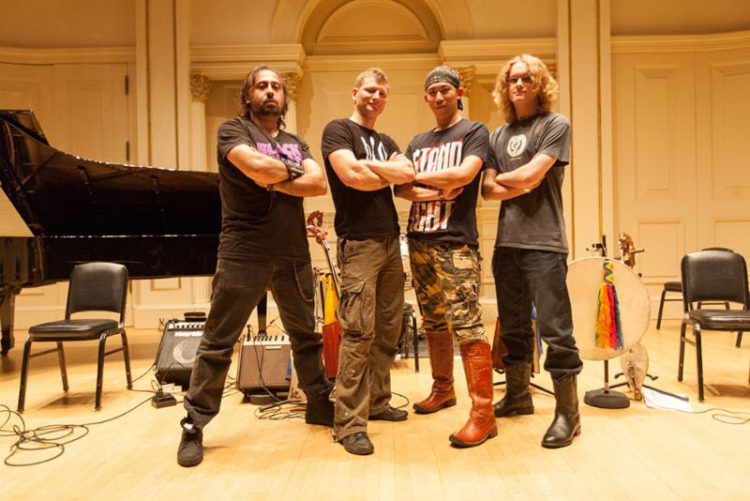 Tengger Cavalry is a folk metal band currently based in New York City. They combine elements of the traditional music of Mongolia with heavy metal into a kind of folk metal that Billboard and CNN refer to as nomadic folk metal. 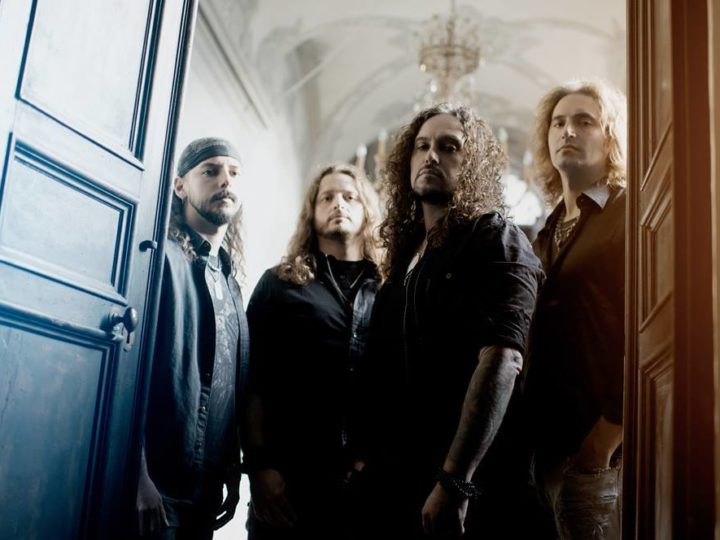 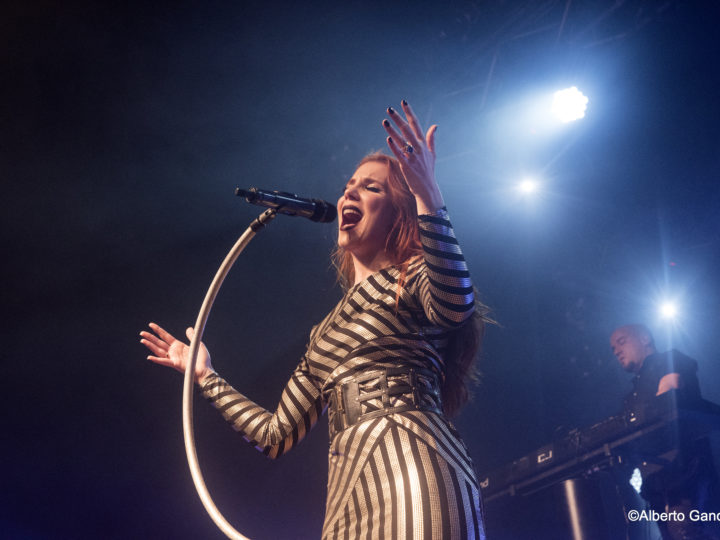