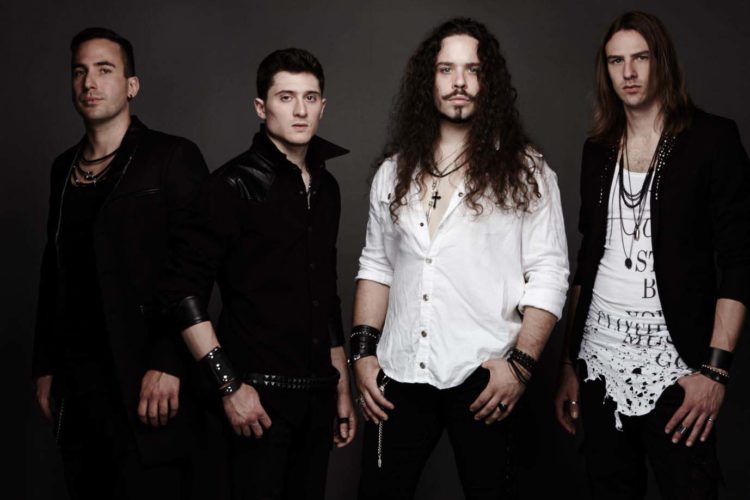 Teodasia is a group from the Venice area, Italy. Teodasia has been playing symphonic rock/metal since 2006, its foundation year at the hands of the band composer and drummer Francesco Gozzo. The band’s first demo “Crossing the Light” dates to 2009 and has brought to the band a producer from Padua , Andrea Bezzon, who has guided the production of Teodasia’s first full album, ‘Upwards’, to be released on the 30th of March 2012.. The album builds on the sonority of the demo, enriching its passionate and evocative melodies (ballad tracks), and toughening up its heavy sonority (metal tracks). 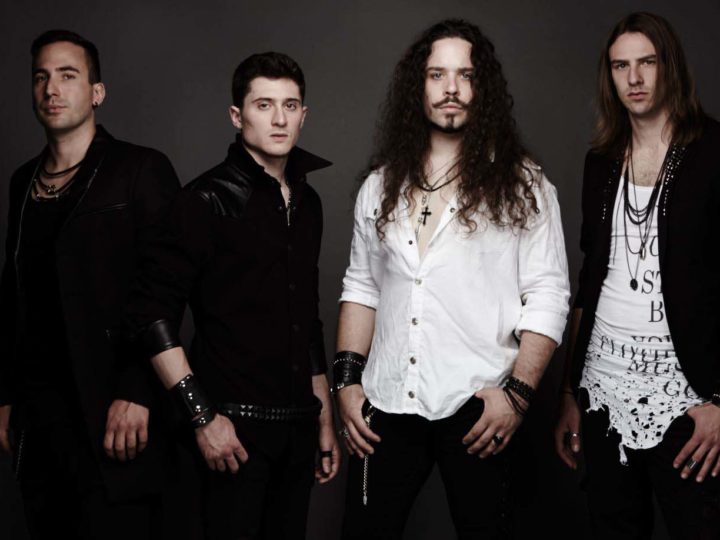 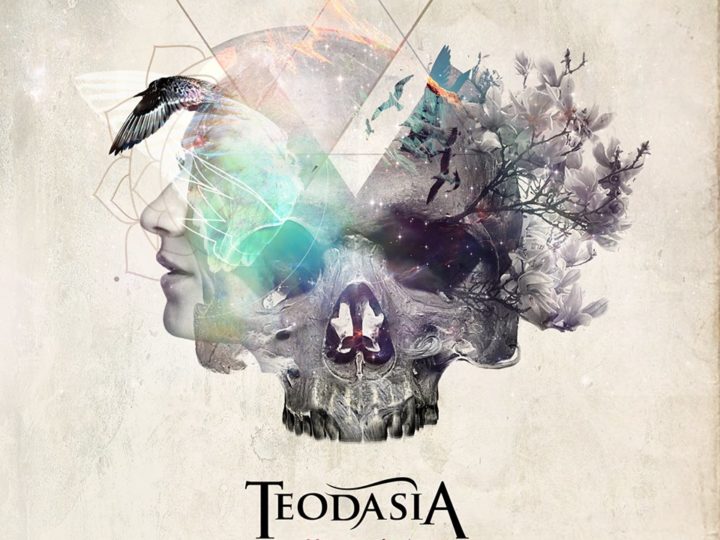 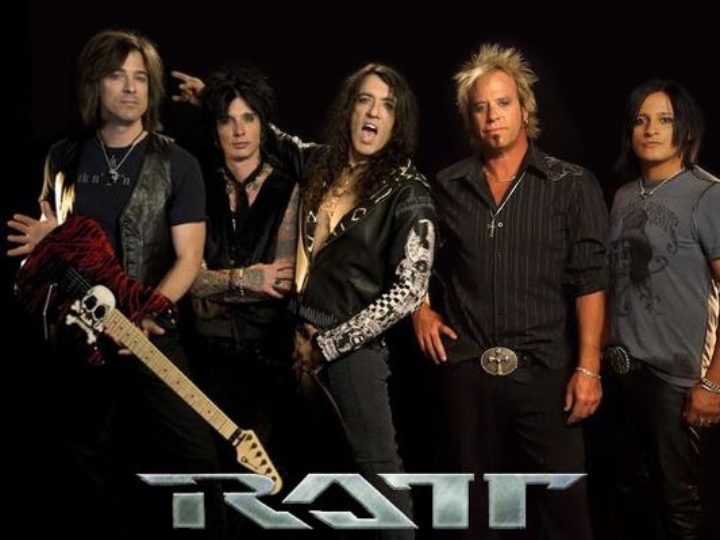 Ratt – Back For More 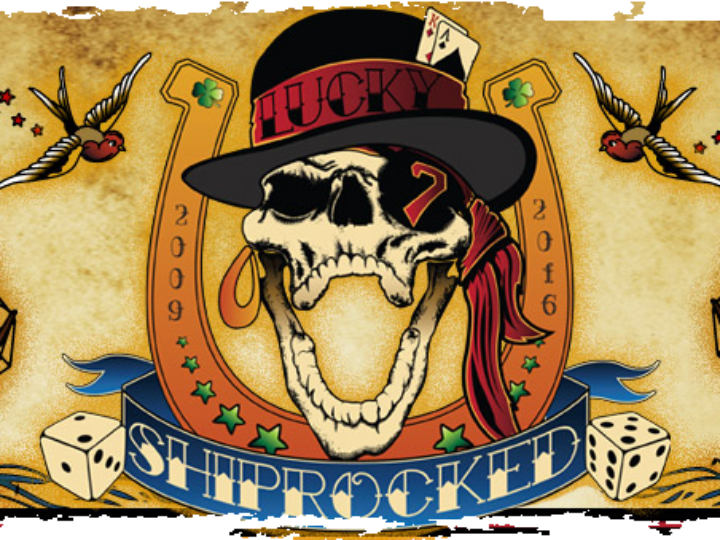