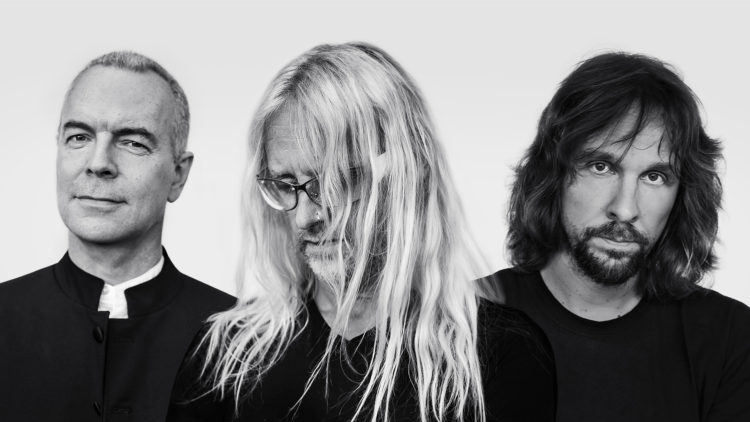 The Mute Gods are an English progressive rock band uniting Nick Beggs, Marco Minnemann and Roger King.[2] Beggs approached King—with whom he had worked as part of Steve Hackett’s band—about a collaboration in 2014, and Minnemann was chosen as the drummer after Beggs had toured with him as part of Steven Wilson’s band.[3] 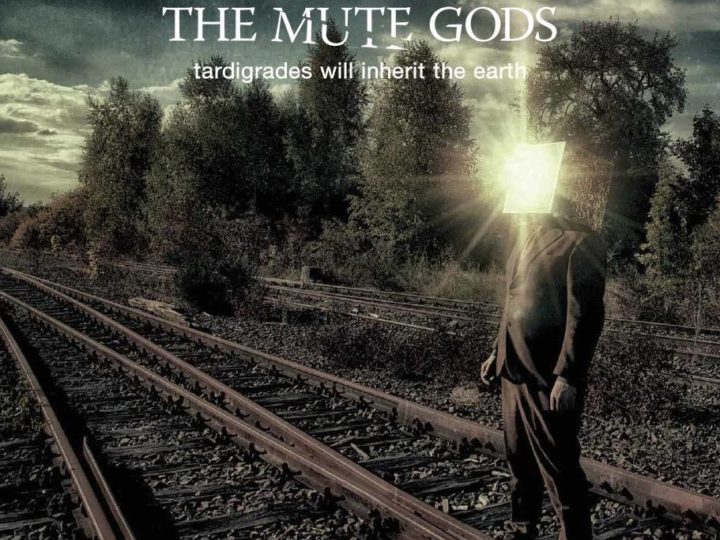 Tardigrades Will Inherit The Earth 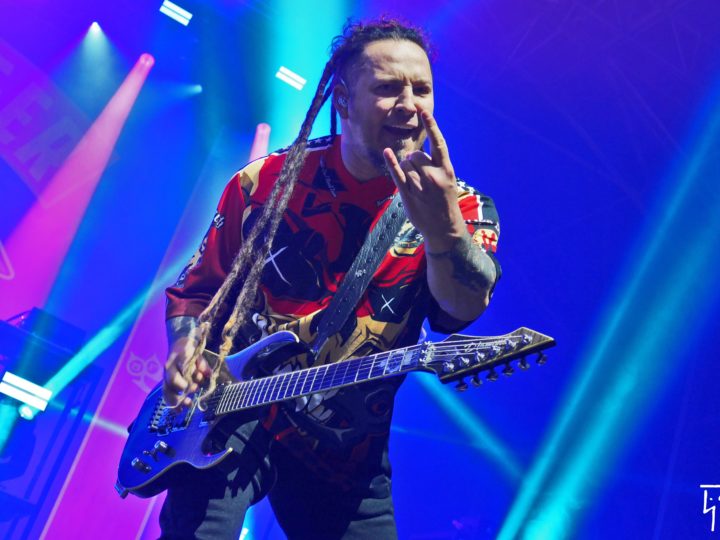