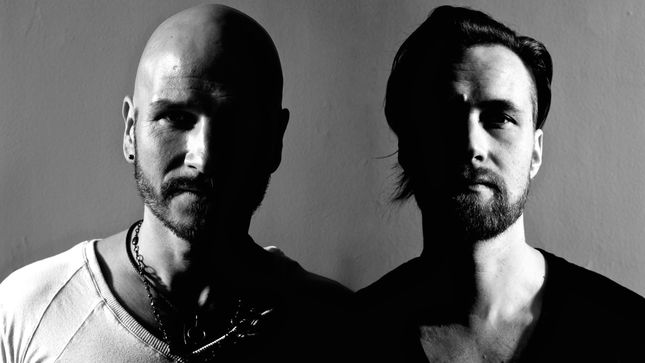 The Nights formed in the summer of 2015 when Sami Hyde (vocals) and Ilkka Wirtanen (guitar) brought their musical talents together.

Both Sami and Ilkka have established careers in music in both Finland and abroad. Sami has been a singer for a variety of acts and projects, including the Tony Mills Band (SHY, TNT) which also included Geoff Nicholls (Black Sabbath) on keyboards and Neil Hibbs (SHY) on guitar. Additionally, he has written songs for many artists, including The Magnificent (‘If It Takes All Night’, ‘Lost’, and ‘Drive’).

Ilkka Wirtanen is best known for his work as a producer with international acts like glam rockers Reckless Love, for whom he has produced four albums and co-written many of their more well-known songs, including ‘Hot’ and ‘Night On Fire’. He has sat in the producer’s chair for several other rock bands (Baton Rogue Morgue, Hellcity Punks) and has worked as a mixer for international acts (S.E.X. Department).

Frontiers interest was piqued after hearing their songs which feature a superb mixture of classic pop melodies and modern melodic rock/metal production. Obviously the band was signed on the strength of those songs and now their debut album will be released this August!

The band made their live debut in April 2017 in support of Brother Firetribe in Finland, getting a warm response from press and fans alike. The Nights look forward to bringing their music to the masses via many more live shows…get ready for a healthy dose of classic and very intimate melodic rock! 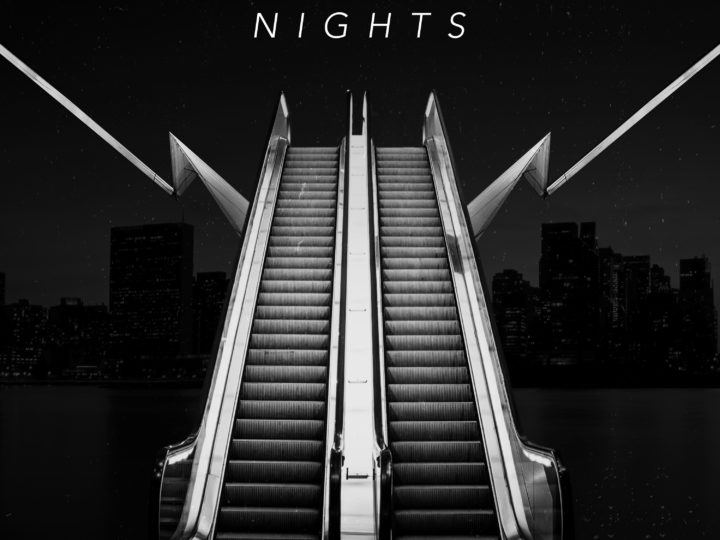 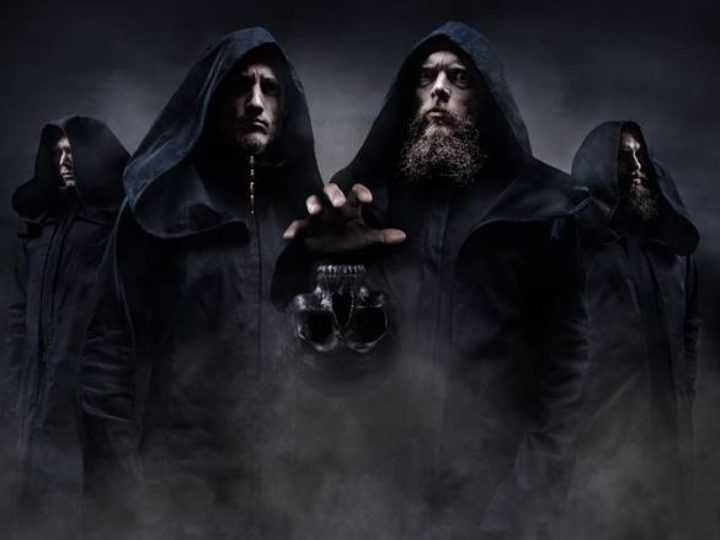 Diabolical – We Are Diabolical 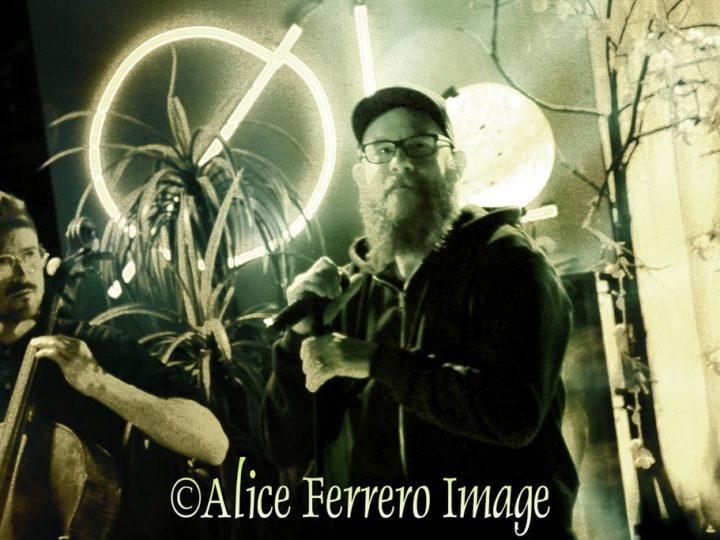