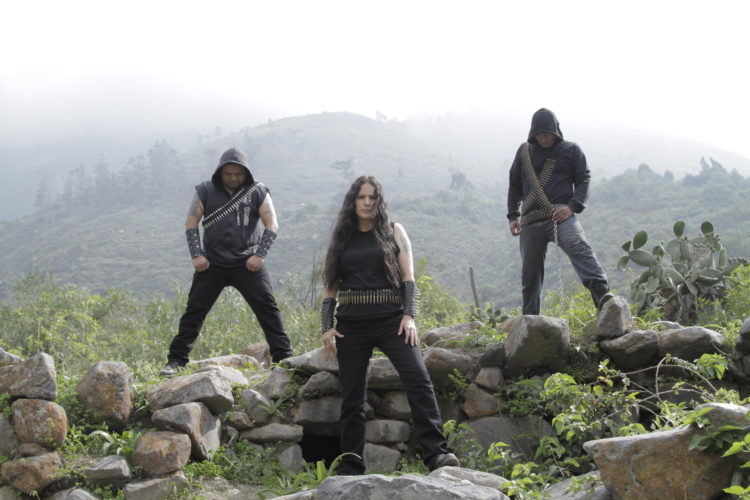 Hailing from Lima, Peru, Tunjum began in 2007 as an all-female project playing pagan-themed death metal.
The name Tunjum itself is also rooted in the Moche language, and is taken from the combined verb for killing and dying. This hallows the ritual of blood and death, which was the only way of communicating with the gods, in times when the gods only lusted for blood and war. 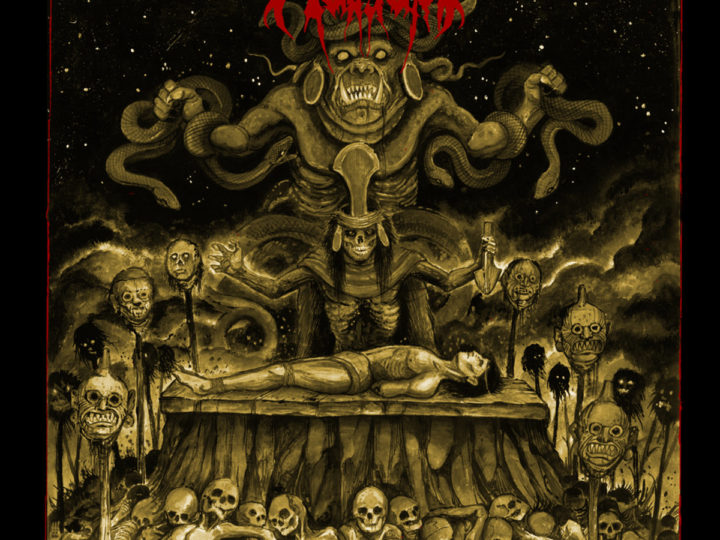 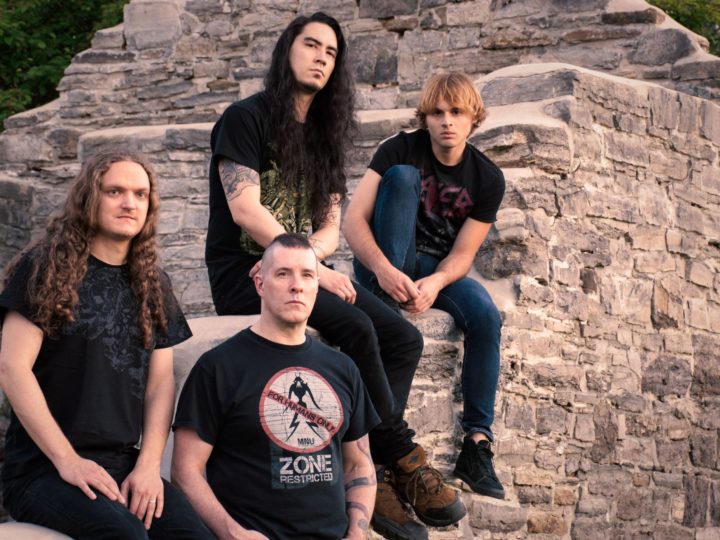 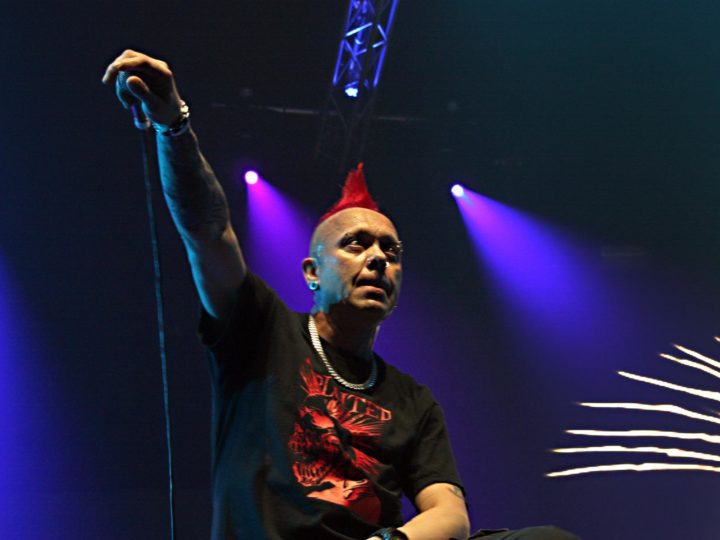