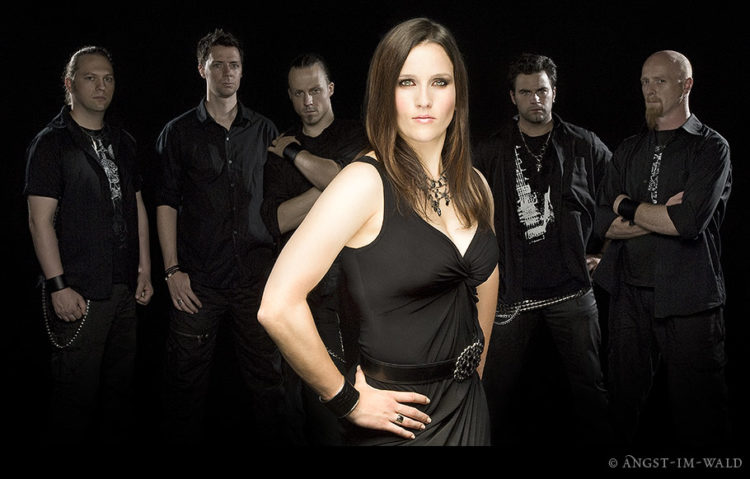 Van Canto (sometimes stylized as van Canto) is a German a cappella metal band, founded in 2006 and composed of five singers and a drummer. Although the group is often classified as an a cappella ensemble, they use real drums in their music, instead of vocal percussion or beatboxing.
Van Canto play a cappella with classic heavy, power and symphonic metal influence, creating what they call “hero metal a cappella”. While only two of the five singers perform the lead vocals, the other three instead use their voices to imitate the guitars and the bass, with the help of amplifiers, in an attempt to sound closer to the original instruments. 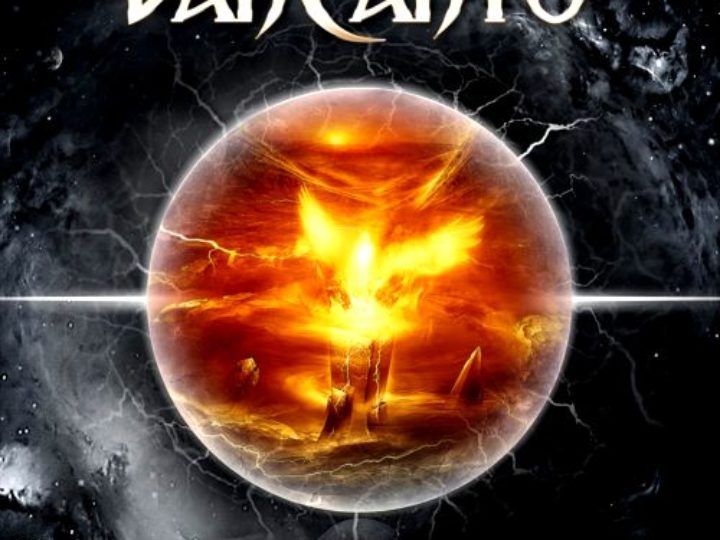 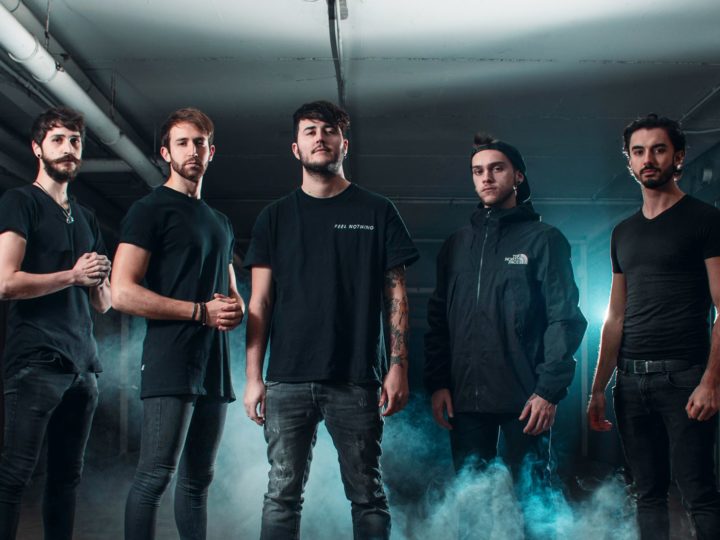 The End At The Beginning – Un nuovo inizio 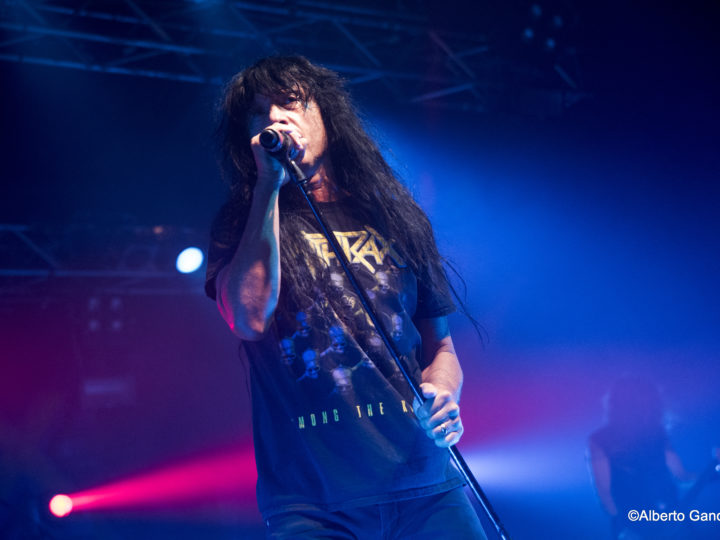