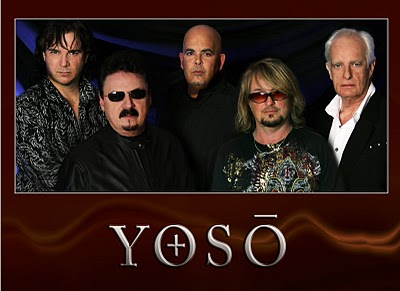 Yoso (originally to be called AKA) was a short-lived American rock supergroup combining former members of Yes (Tony Kaye and Billy Sherwood) and Toto (Bobby Kimball). It is a spin-off from the group CIRCA.
The band grew out of a plan for Kimball and Circa (consisting of Sherwood, Kaye, guitarist Jimmy Haun and drummer Jay Schellen) to play together on an Italian tour in early 2009. This was cancelled, but it was decided to form a new band with all five, announced under the name AKA; this was later changed to Yoso (a combination of Yes and Toto). With Schellen busy with other projects, he was replaced by Lou Molino III, who has worked previously with Sherwood and former Yes guitarist Trevor Rabin. An album was recorded in 2009. The band played three Mexican dates in October 2009. In December, Sherwood announced the band would be moving forward with Jody Cortez on drums, and also that they had acquired Derek Shulman as their manager. Some live shows in early 2010 followed. The band dissolved in 2011 and Bruhns joined Kaye and Sherwood in their other band Circa, once again replacing Jimmy Haun.

Only The Strong Survive

Bruce Springsteen – Only The Strong Survive

Remember That You Will Die

Something Wicked This Way Comes 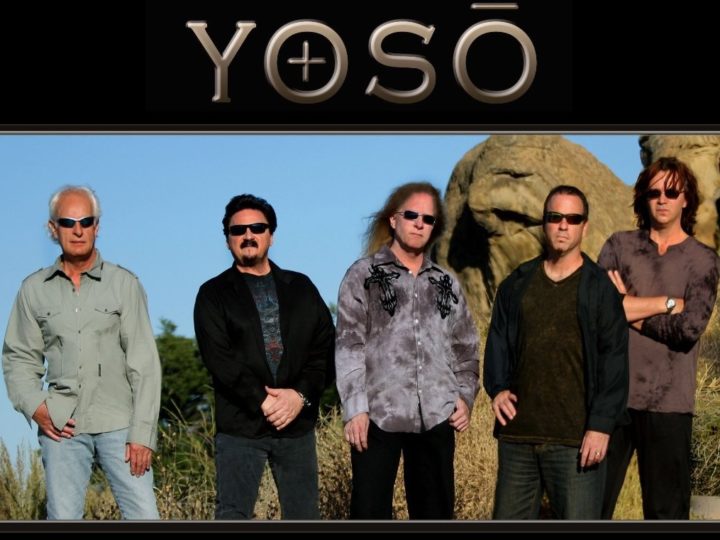 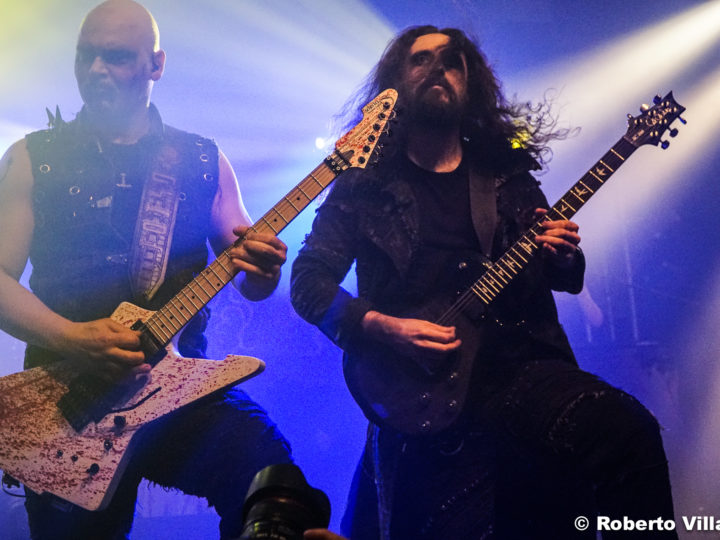