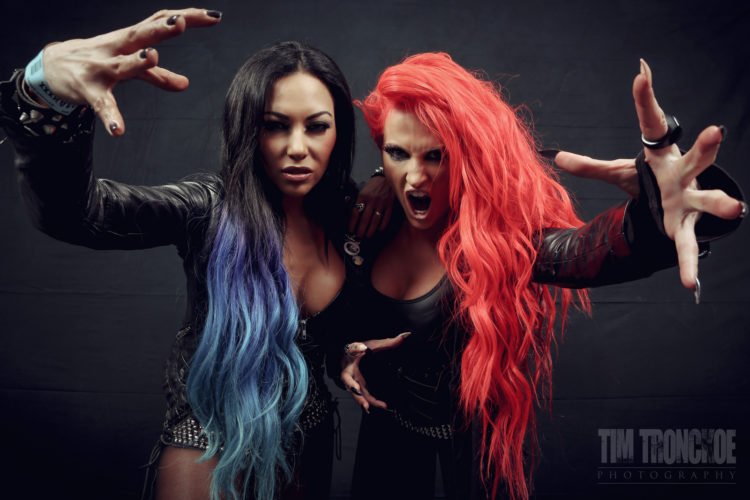 Butcher Babies are an American heavy metal band from Los Angeles, California. Frontwomen Heidi Shepherd and Carla Harvey, guitarist Henry Flury (Amen), bassist Jason Klein and drummer Chase Brickenden (Scars of Tomorrow) make up the band. Their debut album, Goliath, was released on July 9, 2013 via Century Media Records. It sold 3,300 copies in the US during its first week of release and charted at No. 3 on the Billboard Heatseeker chart and No. 112 on the Billboard 200. 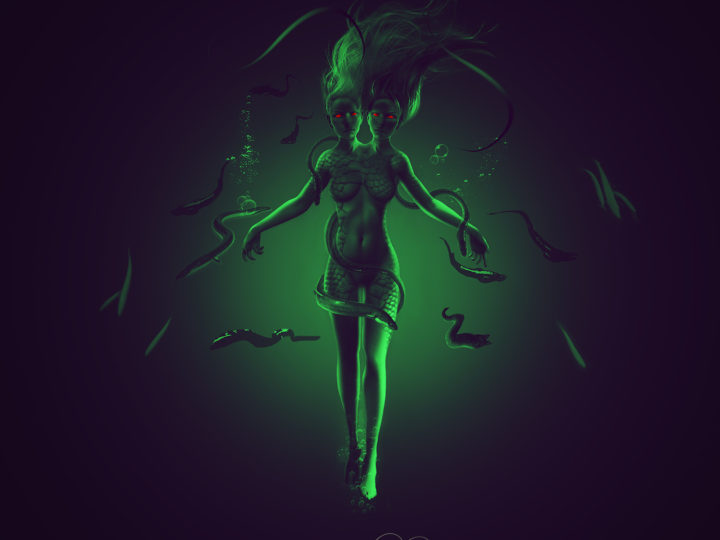 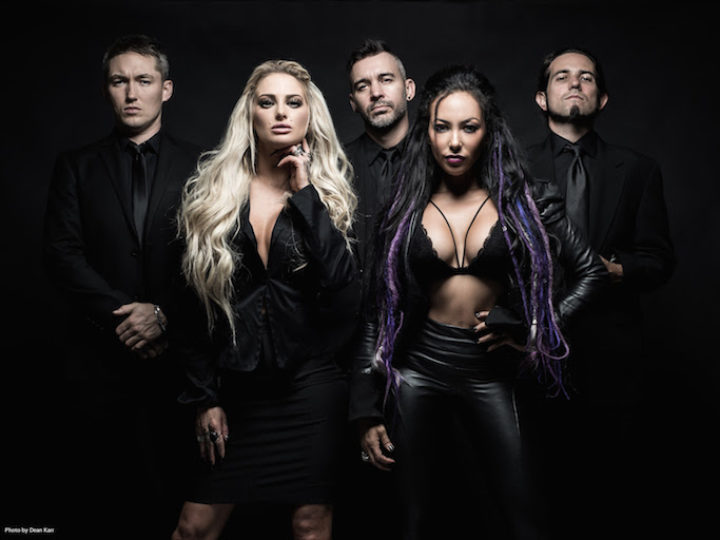 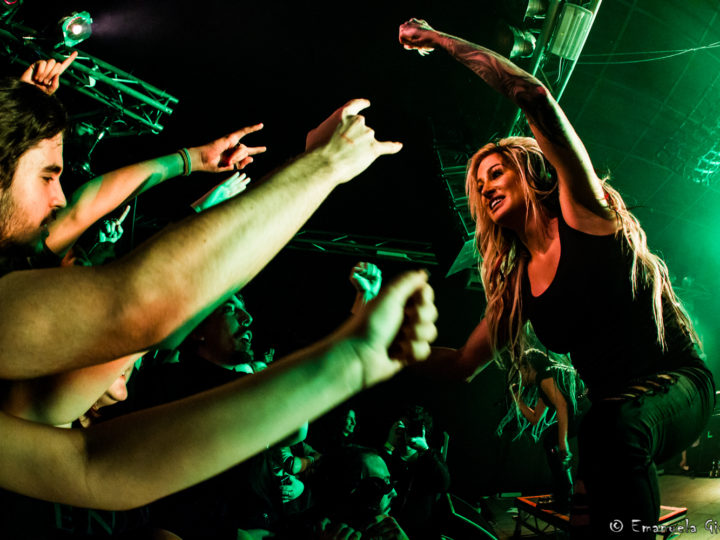