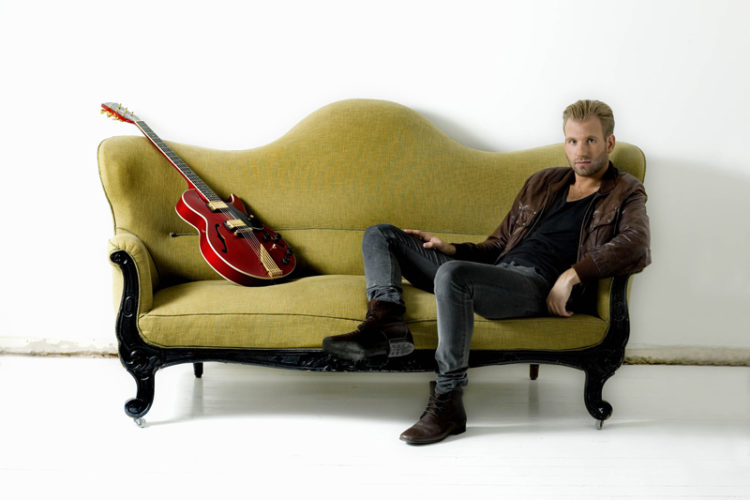 Sonic Station is a new Westcoast AOR Project put together by Alexander Kronbrink (a swedish guitarist, composer and producer). Alexander is a young musician who learned his skills working with smooth Jazz star Jonathan Fritzén – who lived in his neighborhood. Later on – after being introduced to Lee Ritenour – Alexander started to see a clearer direction in his playing. Through Ritenour he discovered the music of such giants as Steely Dan, Kenny Loggins, composer and producer David Foster and guitarist Jay Graydon, to mention a few.
While studying music at the Royal College of Music in Stockholm, he teamed up with Marika Willstedt, a singer and piano player and they started writing music and playing together. This collaboration turned out to be the beginning of the Sonic Station record. Marika is today a well known artist and session musician in Sweden after appearing as pianist and teamleader in a prime time tv-show on national television. She sings and plays keyboards on the Sonic Station record and has also written most of the lyrics. Two of the songs have lyrics by Alexander’s father, Hans Kronbrink.
During the second half of the 00’s, while working on his Sonic Station project, Alexander also played the guitar with different artists and groups. Among them the thrilling side project Moonlight Sailors with, once again, his friend Jonathan Fritzén on keyboards, accompanied by drummer Aron Mellergård and bass player Henrik Linder. The last two are the founders of amazing group Dirty Loops, celebrated by both Lee Ritenour and Jay Graydon! Mellergård and Linder have also contributed with their talents on the Sonic Station record.
From the very beginning the Sonic Station project has been based in the 80’s AOR music (influenced by Toto, Mr Mister and Journey) and the West Coast-sound of Airplay and Chicago. To get the most quality out of each song Alexander, who composed ten tracks and also produced and arranged the whole record, engaged four singers with different singing styles and voices: Marika Willstedt, Magnus Bäcklund, Kristoffer Fogelmark and Tove Lo.
Backed up by a long line of session musicians and Alexander’s brilliant guitar playing Sonic Station is an expressive and warm record, where each song has an obvious and immediate hit feeling. With Sonic Station, Alexander Kronbrink has taken the 80’s into the future! 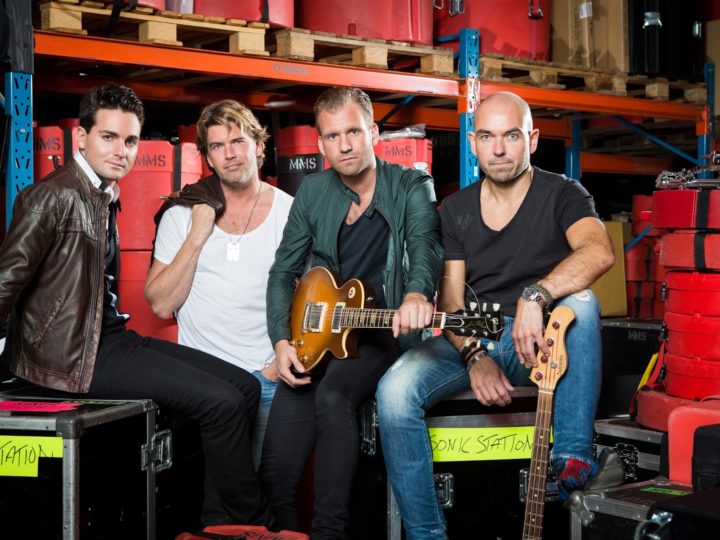 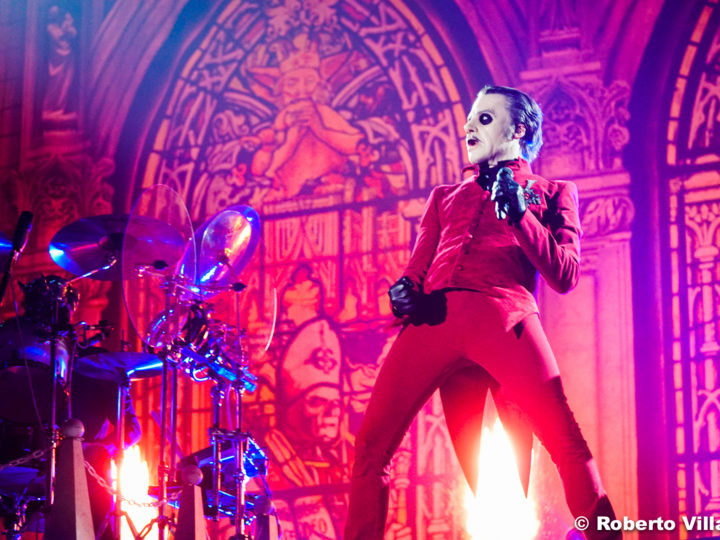