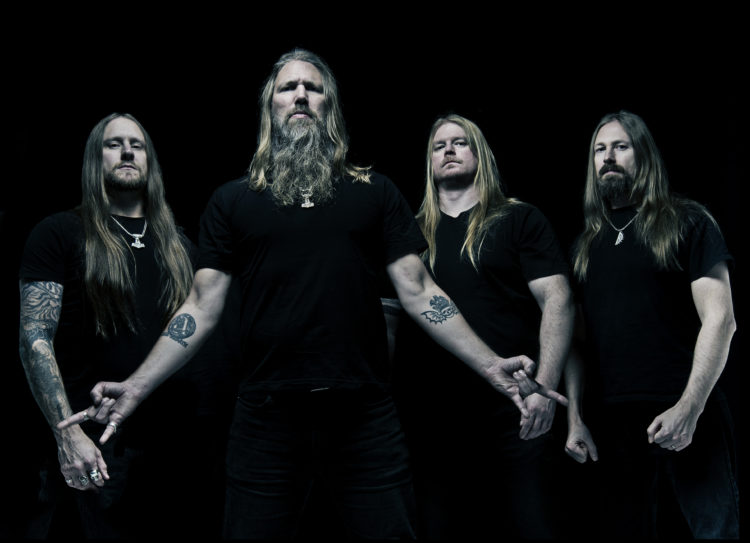 Amon Amarth is a Swedish melodic death metal band from Tumba, formed in 1992. The band takes its name from the Sindarin name of Mount Doom, a volcano in J. R. R. Tolkien′s Middle-earth. The band’s lyrics mostly deal with the Vikings, their mythology and their history, and thus Amon Amarth is often considered one of the leading Viking metal bands. The band is composed of vocalist Johan Hegg, guitarists Olavi Mikkonen and Johan Söderberg and bassist Ted Lundström. Amon Amarth has released ten studio albums, one compilation album, one EP, one video album, and ten music videos. Its first studio album, Once Sent from the Golden Hall, debuted in 1998. Four more studio releases followed, before the band saw its breakthrough with the 2008 album ‘Twilight Of The Thunder God’, which debuted at No. 11 on the Swedish album charts and No. 50 on the US Billboard 200. Three more albums, ‘Surtur Rising’, ‘Deceiver Of The Gods’, and ‘Jomsviking’ followed in 2011, 2013, and 2016, respectively.

The Pursuit Of Vikings: 25 Years In The Eye Of The Storm 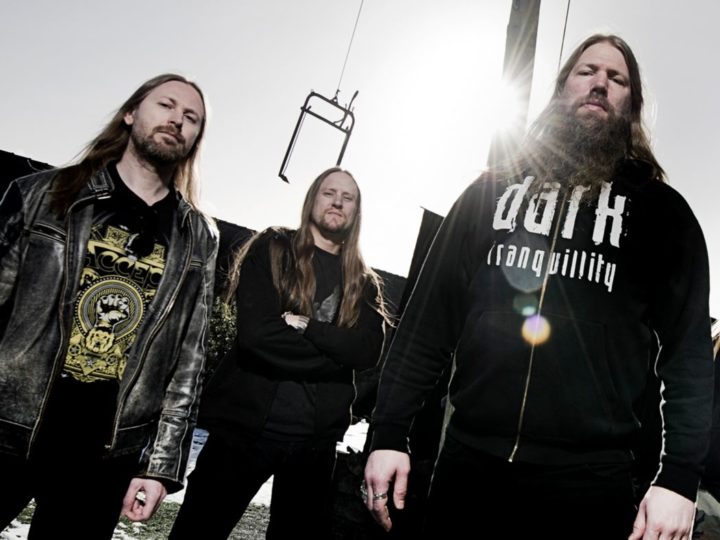 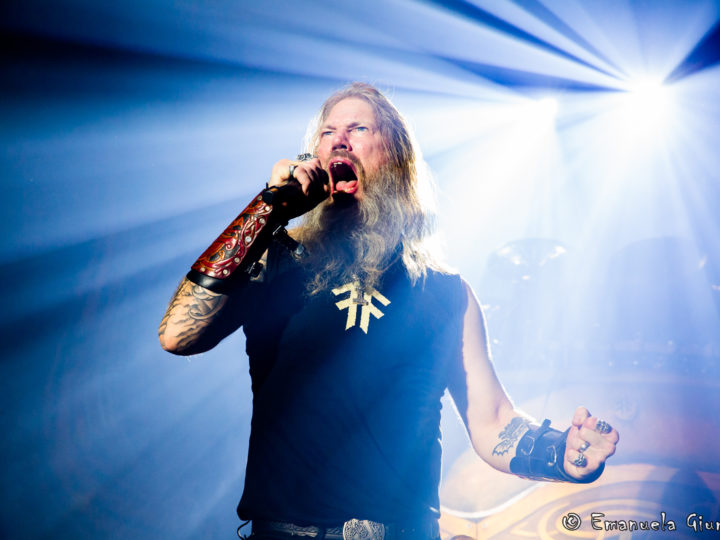