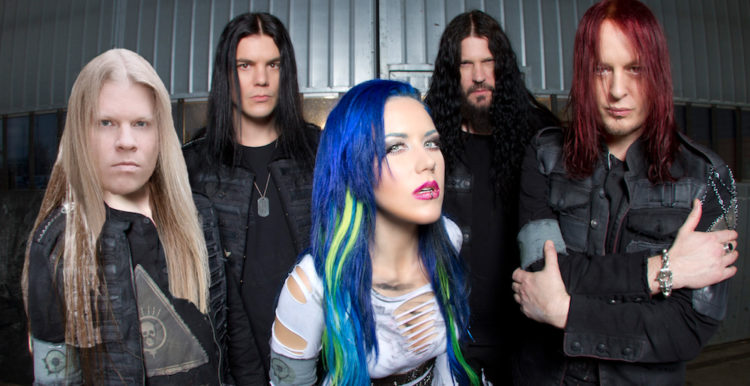 Arch Enemy is a Swedish melodic death metal band, originally a supergroup, from Halmstad, formed in 1996. Its members were in bands such as Carcass, Armageddon, Carnage, Mercyful Fate, Spiritual Beggars, and Eucharist. It was founded by Carcass guitarist Michael Amott along with Johan Liiva, who were both originally from the influential death metal band Carnage. The band has released nine studio albums, two live albums, three video albums and three EPs. The band was originally fronted by Johan Liiva, who was replaced by German Angela Gossow as lead vocalist in 2000. Gossow left the band in March 2014 and was replaced by Canadian Alissa White-Gluz, while remaining as the group’s manager.

As The Stages Burn 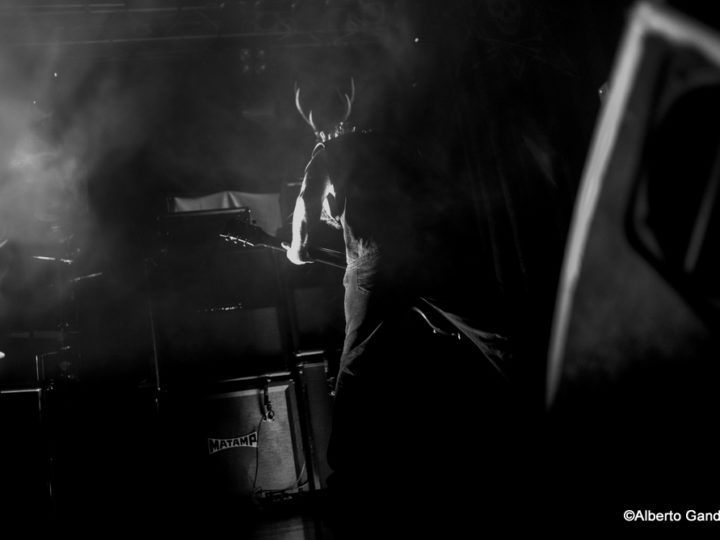 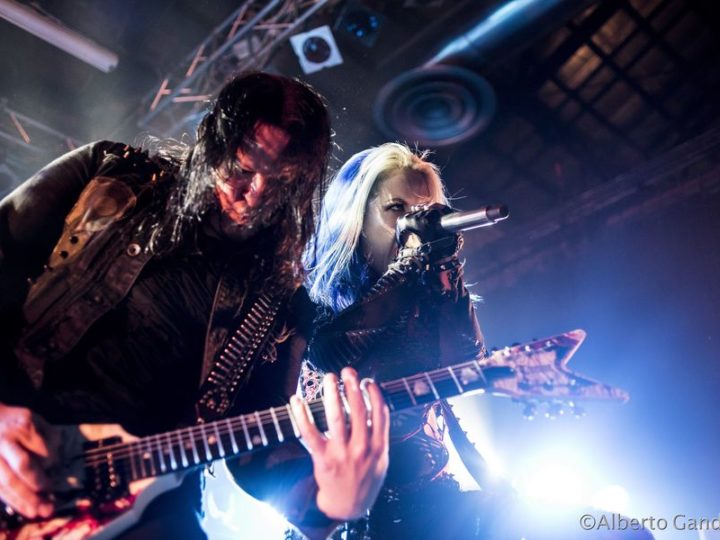