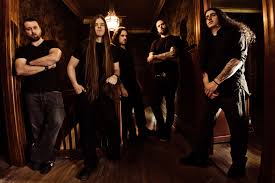 Cryptopsy is an extreme metal band from Montreal, Quebec, Canada. During the past twenty years, Cryptopsy have wreaked havoc throughout the metal genre by releasing six studio albums (Blasphemy Made Flesh, None So Vile, Whisper Supremacy, And Then You’ll Beg, Once Was Not and The Unspoken King), a live album (None So Live) and an EP (Ungentle Exhumation), which have confronted and invigorated the conventional approach to writing extreme music. Now in 2012, Cryptopsy have returned to their roots in order to craft their newest endeavour entitled “Cryptopsy”. The band has said that “Cryptopsy” will be their most brutal, technical and dynamic offering as of yet. 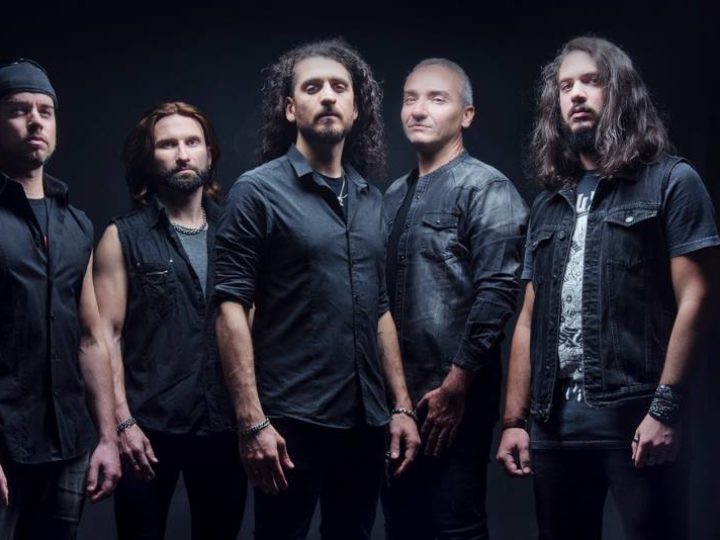 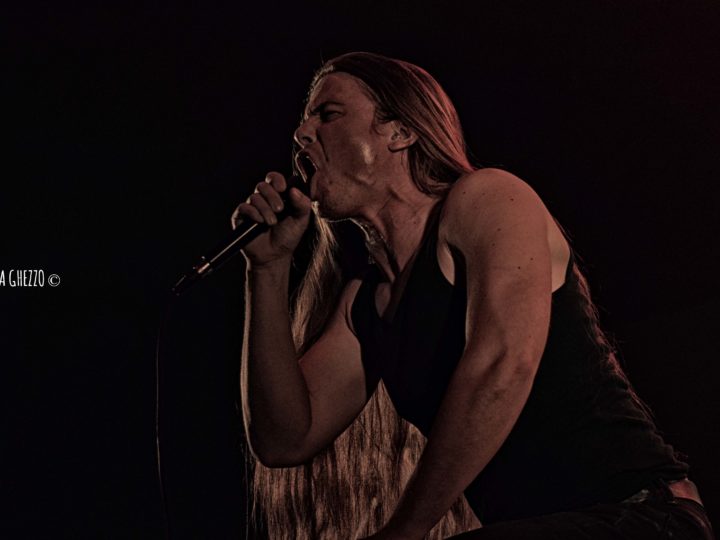