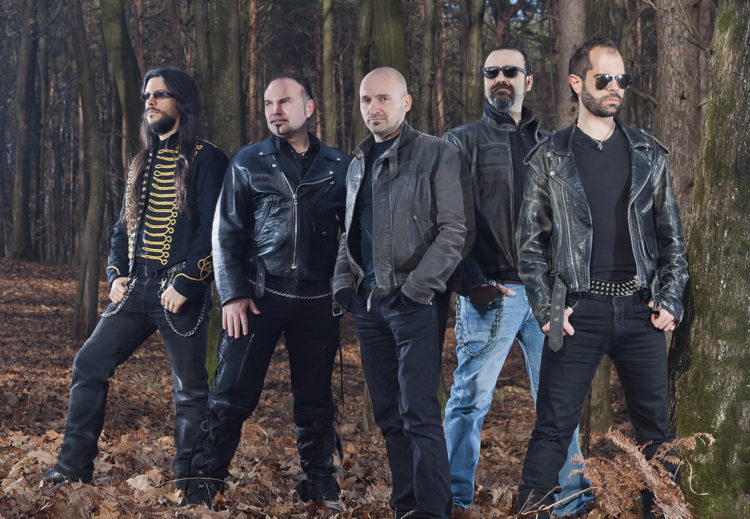 Drakkar was born in late 1995. Since the very beginning, all they wanted was to make good power metal music. Thanks to a lot of hard work and passion, and a slew of telluric concerts, the band quickly gained a good reputation in the area of Milan. In 2014 it was released the fifth studio album ‘Run With The Wolf.

Run With The Wolf 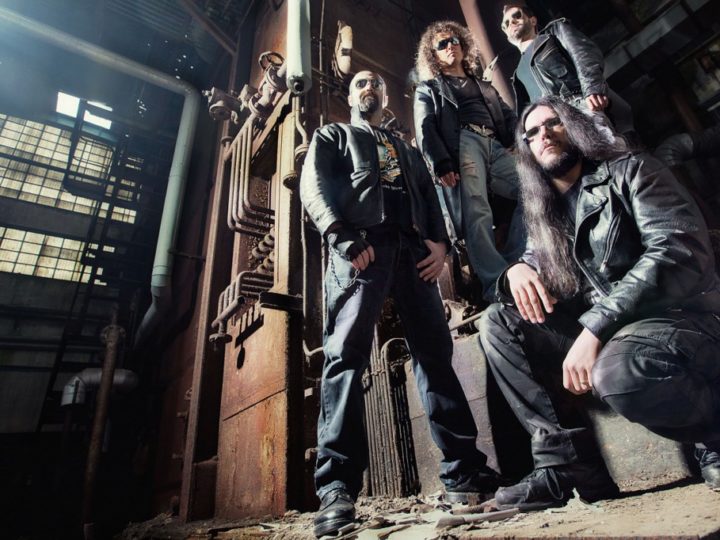 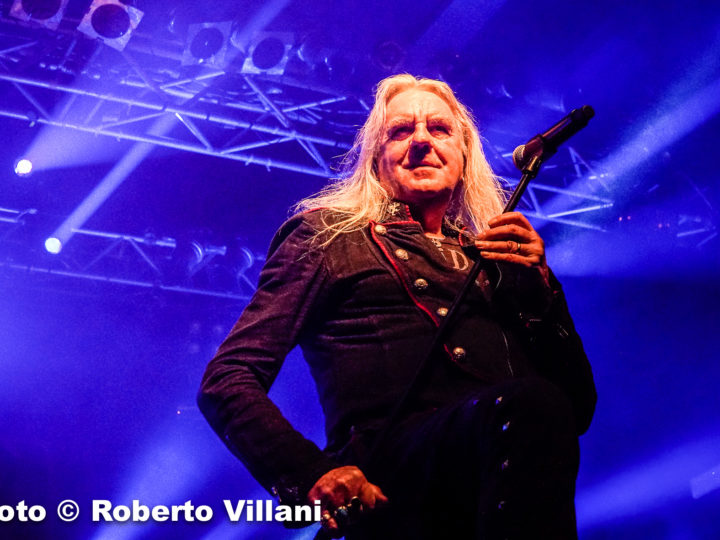