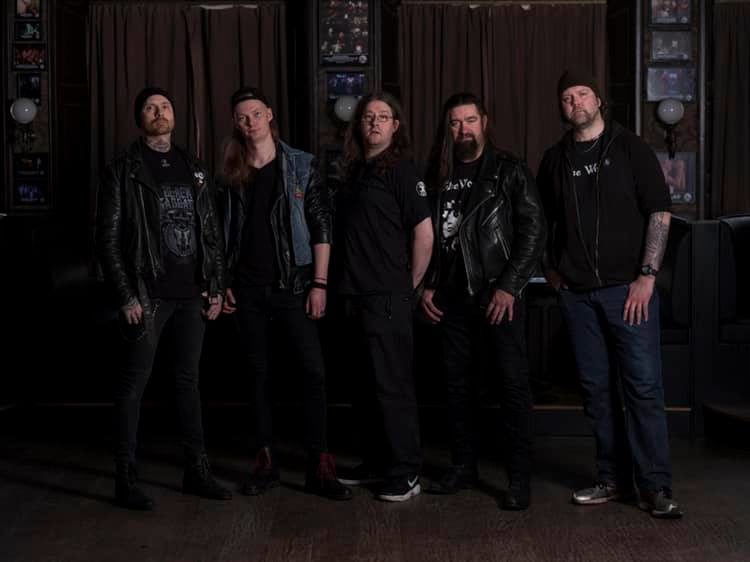 In the Woods… is a Norwegian psychedelic black metal band from Kristiansand, formed in 1992. The band have released a total of five studio albums, three singles, one compilation album and one live album throughout its initial existence. The band disbanded in 2000 and reformed in 2014.

Poisoner Of The New Black Age 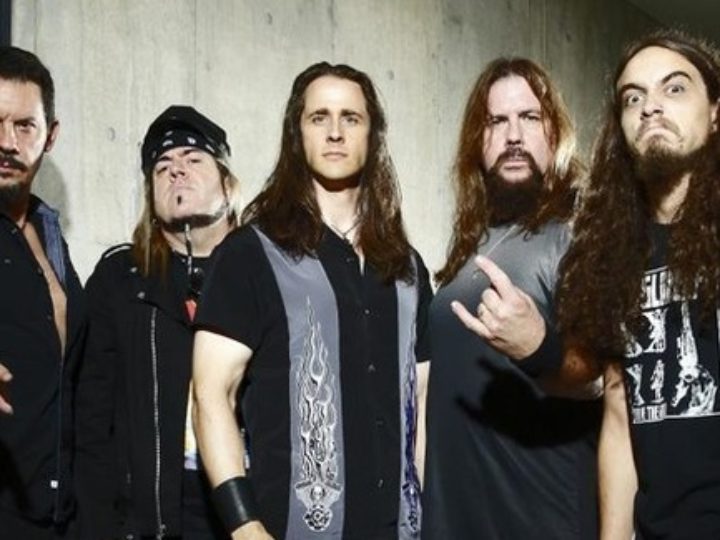 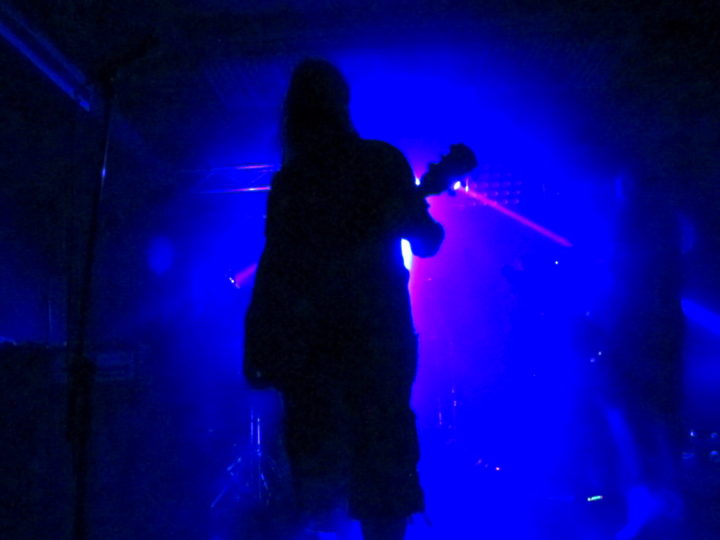