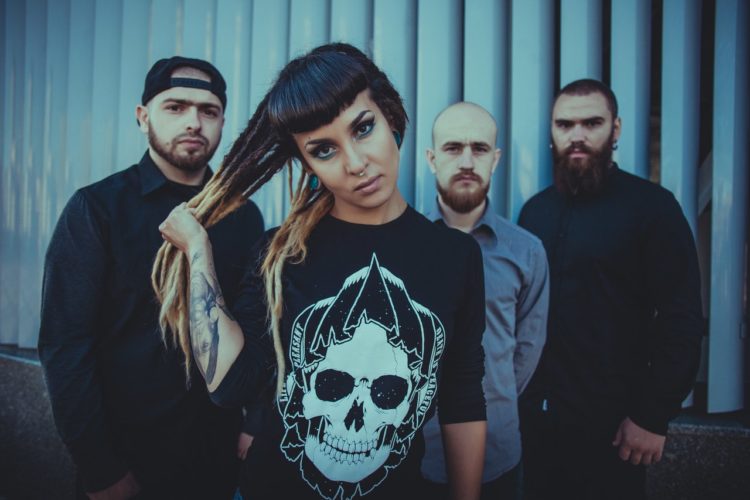 Jinjer were formed in 2010, when Tatiana Shmailyuk joined the guys as a vocalist. In 2013, the band were acknowledged as the best metal band of the year in Ukraine. In April 2014 Jinjer released their second LP – Cloud Factory. The album is devoted to the devastating effect of the heavy industry and global businesses on the environment,nature and average people’s lives. In 2016 they release the album “King of Everything” for Napalm Records. 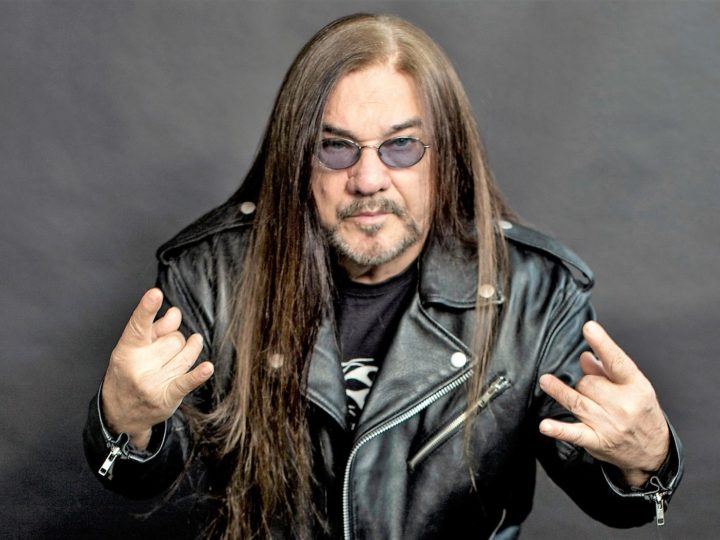 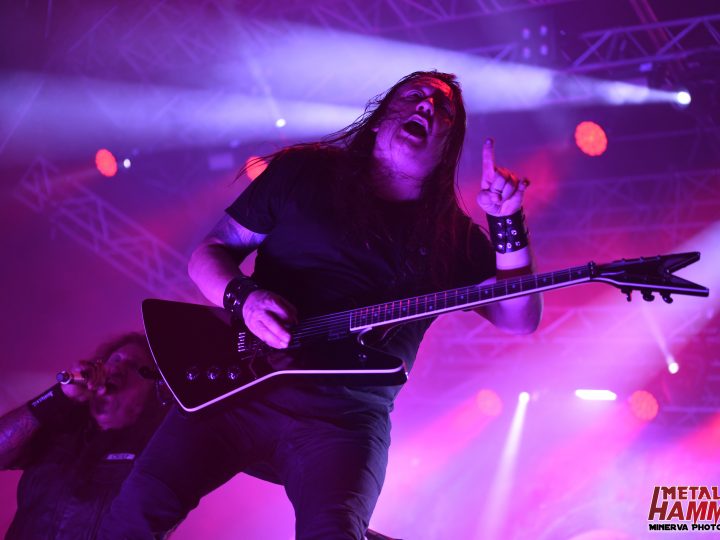