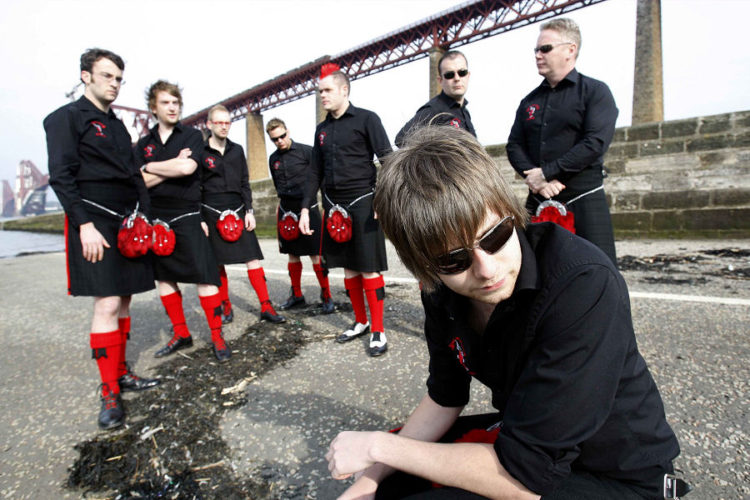 Red Hot Chilli Pipers are an ensemble consisting of pipers, guitarists, keyboards and drummers formed in Scotland in 2002. They entered and won the BBC talent show When Will I Be Famous?Their name is a play on the American band the Red Hot Chili Peppers. In 2004, the group appeared on the main stage at T in the Park with the headline band, the rock group The Darkness. They appeared on BBC Radio 1 on the Greg James show in July 2013 and The Radio 1 Breakfast Show with Nick Grimshaw in 2014. The band currently[when?] has Grant Cassidy – an 8 time world champion snare drummer. Three members graduated from the Royal Scottish Academy of Music and Drama.

The Unconscious Mind Of Arda

Only The Strong Survive

Bruce Springsteen – Only The Strong Survive 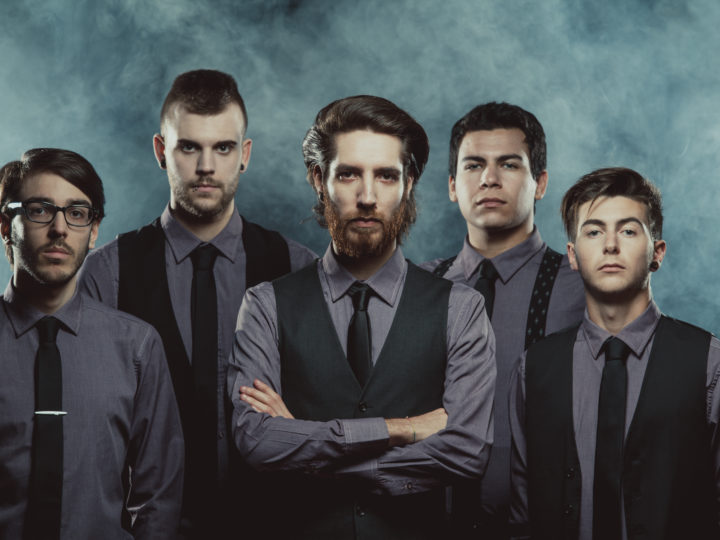 Burn After Me – Dall’Inferno Al Paradiso 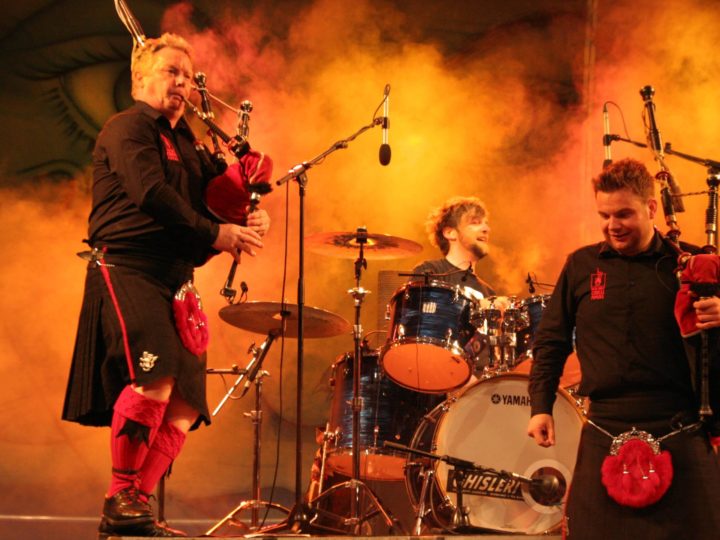