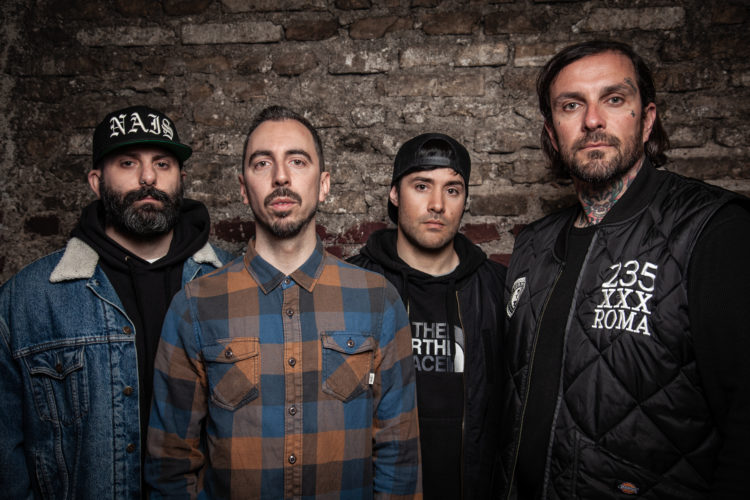 Set to leave a strong mark on the current state of the worldwide hardcore scene, this is the proof of how a band can evolve through time still staying true to their roots, unwilling to change or give in to any of the odds found on its path.
With countless tours all over the world sharing stages with bands such as Cro-Mags, H2O, Sick of It All and Madball among others, several EPs and full-lengths, it’s no doubt the band lives and breathes hardcore.
Even though the band’s been familiar to the worldwide hardcore scene since 1996 without slowing down or letting anything or anyone get in their way, only in the last few years they managed to have their voice heard all over the world thanks to a much more aggressive sound and a restless touring schedule.

Another Time And Place

Sound From The Notebook - The Demo Sessions 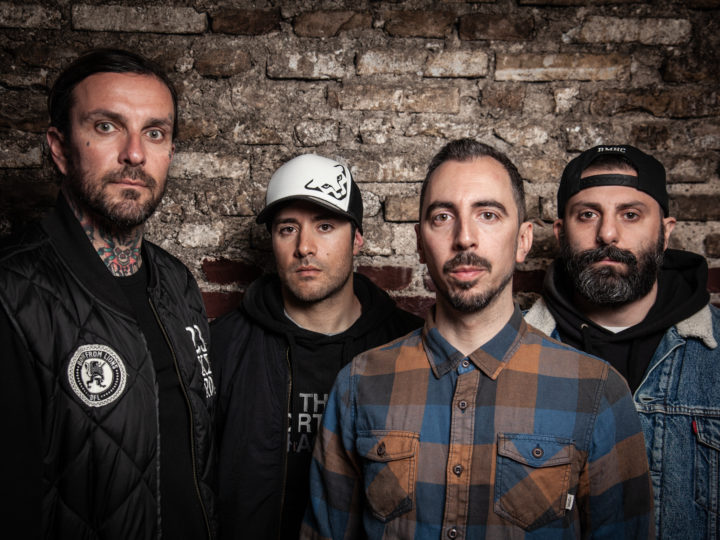