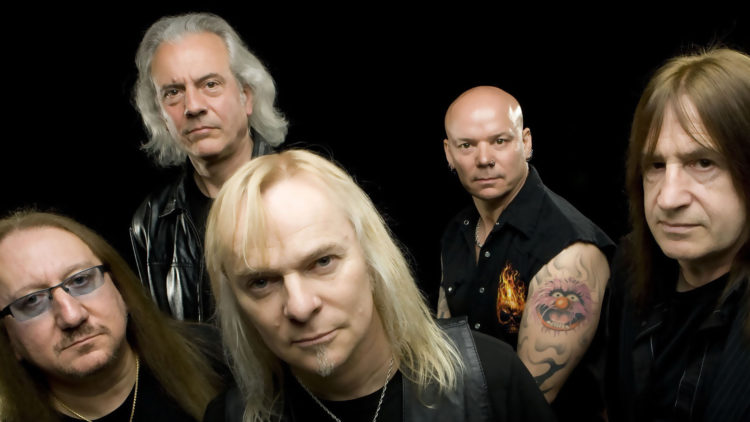 Uriah Heep debuted in 1970 with the release of one of Hard Rock music’s milestones “Very ‘eavy… Very ‘umble” and have since sold in excess of 30 millions albums worldwide. They constantly tour in the world, playing in over 53 countries and the band’s live set list features hits from the 70s and 80s, such as “The Wizard”, “Free ‘n Easy”, “Sunrise” and their monster hits “Easy Livin’”, “July Morning” and “Lady in Black”, as well as new material.
Uriah Heep play up to 125 shows a year to a total audience of 500,000 people and a full tour in support of the new release has been already announced. 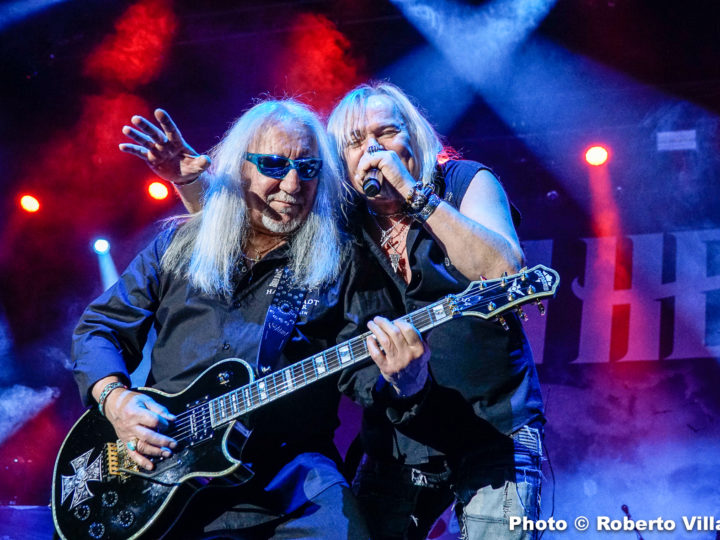 Uriah Heep, in studio a febbraio per il nuovo album 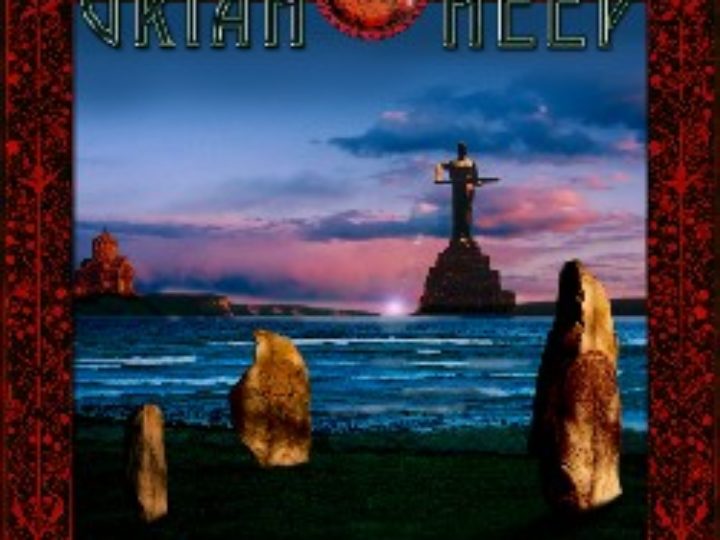 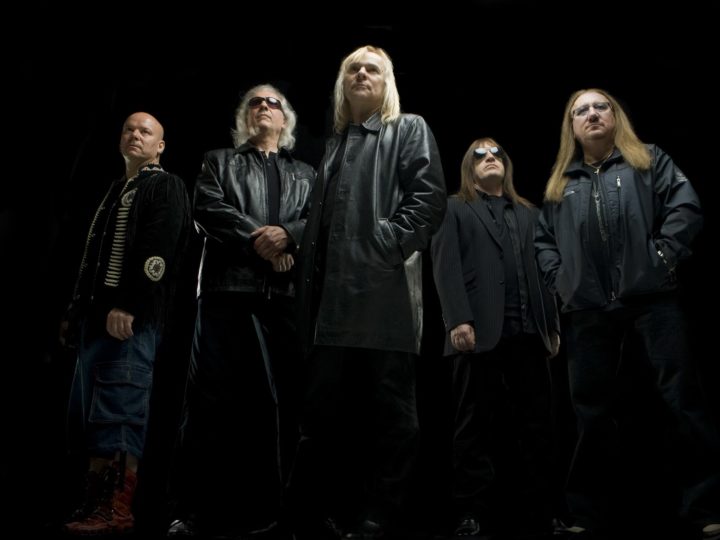 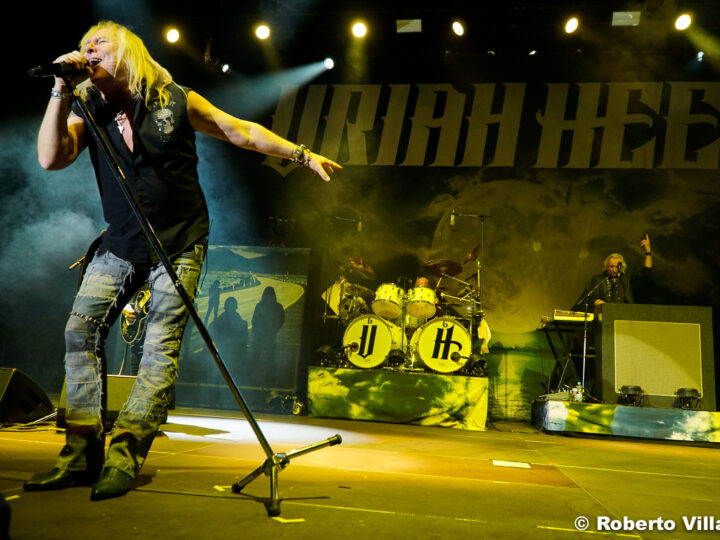