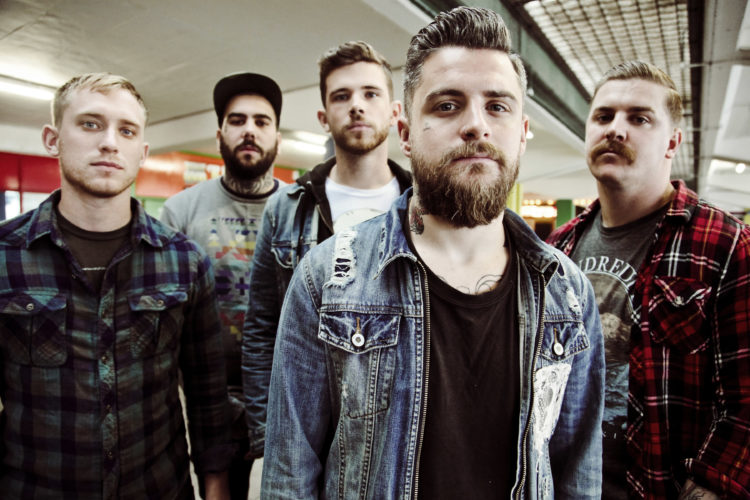 Taking influence from bands like As I Lay Dying, Norma Jean, and Every Time I Die, Boston metalcore outfit Vanna were barely together a year before signing with Epitaph Records in fall 2005. Comprising Joe Bragel (vocals), Nick Lambert (guitar/vocals), Evan Pharmakis (guitar/vocals), Brandon Davis (drums), and Shawn Marquis (bass), their music often alternated between melodic singing and visceral growling. The band parted ways with Bragel for personal reasons in February 2006, and a new vocalist, Chris Preece, eventually replaced him. Vanna’s debut EP, The Search Party Never Came, appeared in June 2006. Vanna spent the summer touring nationwide, including various dates with labelmates Escape the Fate, before retiring to a Seattle studio with producer Matt Bayles (Mastodon, Norma Jean) that fall. The resulting full-length, Curses, surfaced in April 2007 and was supported with spring shows alongside Lovehatehero. The group’s sophomore outing, A New Hope, also on Epitaph, arrived in 2009, followed in 2011 by And They Came Baring Bones and The Few and the Far Between, both of which were issued via Sacramento-based Artery Recordings. The Will Putney-produced Void, the band’s fifth long-player, was released in 2014 through Pure Noise Records. An EP of covers called ALT dropped in 2015, followed by a new studio album, All Hell, in 2016. 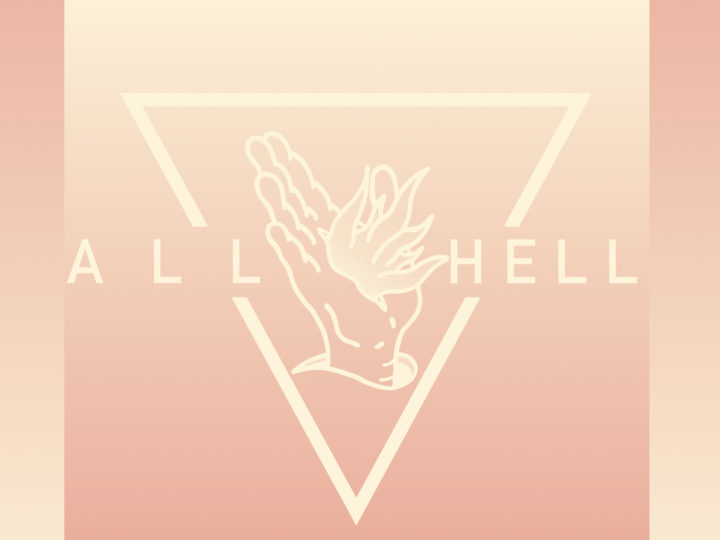 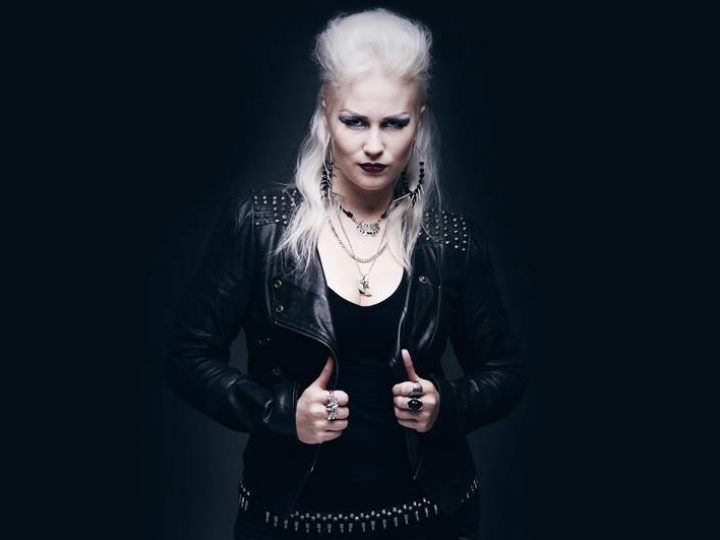 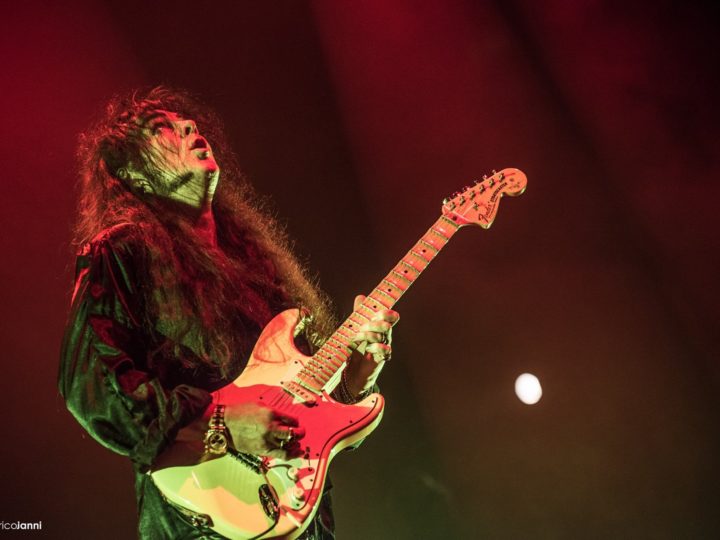