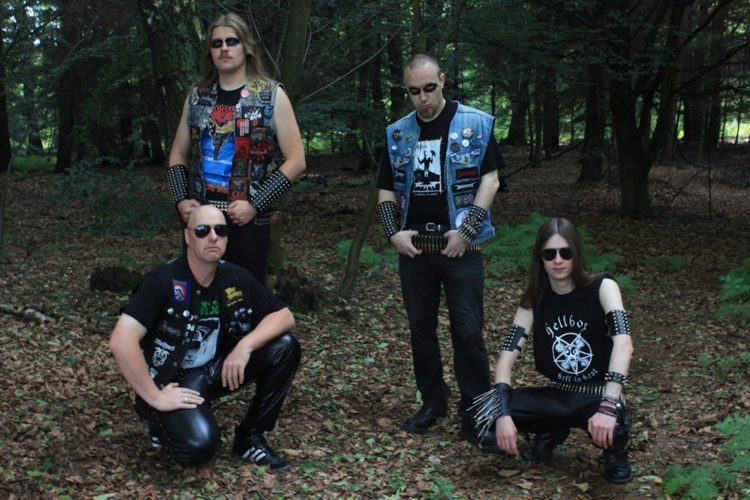 The band was founded in 1994 and was a kind of tribute band for the resolution Swiss band Hellhammer; the idea of founding the band was created, until 1984, when the band Celtic Frost had emerged from Hellhammer, of their first EP Morbid Tales was disappointed Frank “Necros II” Krynojewski. In 1996 he was the first demo Towards the Chapter of Chaos, making the band a record deal with Voices Productions got; there debut album The Winter of Our Discontent appeared in 1997. On the album were heard Frank Krynojewski (electric guitar, bass guitar), singer Volker French and drummer Rolf Meyn. Death Christ followed in 1999 next album about Grind Syndicate Media , a sub-label of Nuclear Blast . On the album guitarist Rainer Filipiak was a new member. The third album The Doom Messiah appeared in 2000 on the same label. The fourth album Curse of the Absolute Eclipse was released in 2002 via Nuclear Blast. The band consisted of Krynojewski (electric guitar, electric bass), singer French, and drummer Jens Küchental, who had replaced Meyn. In 2001, the band broke up before they got together again in 2006. In 2009, the album No Beast So Fierce … in-house publication, appeared before it in 2010 on High Roller Records re-released. 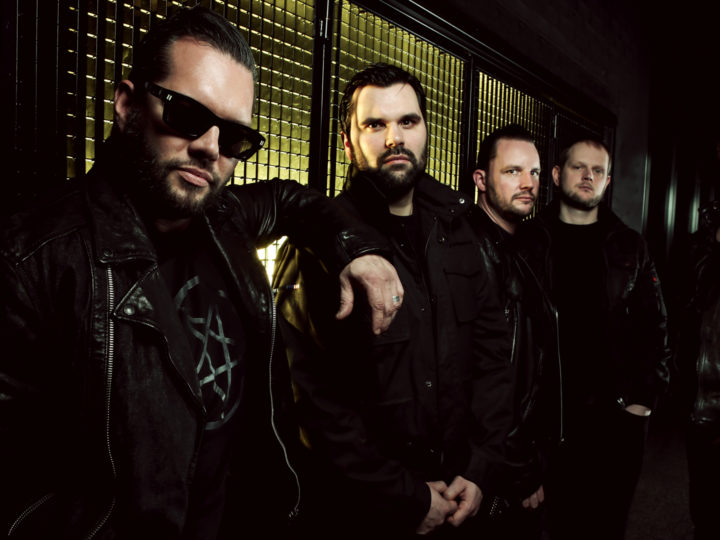 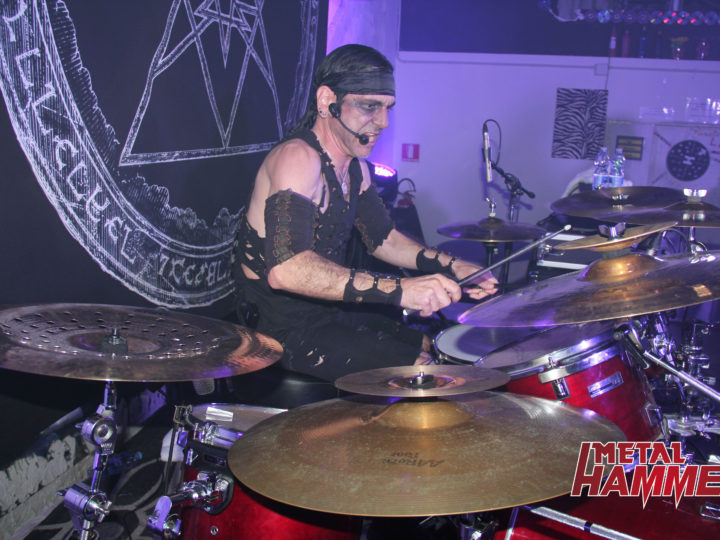