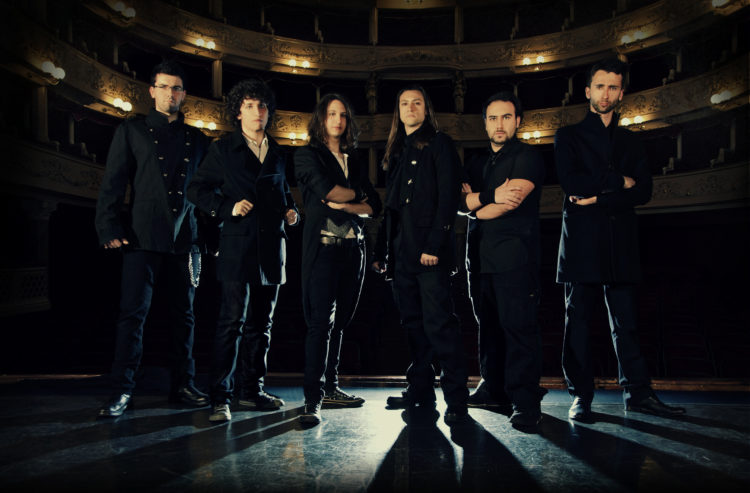 Winterage is a Symphonic Power Metal band born in 2008 from the idea of violinist Gabriele Boschi and keyboardist Dario Gisotti. Together with guitarist Riccardo Gisotti, the band immediately starts writing own compositions in a Power Metal style with classical and traditional music influences. In 2010 the line-up is enhanced by the entrance of drummer Davide Bartoli and bassist Matteo Raganini, and the band starts a local live activity with good audience response.
Debut album ‘The Harmonic Passage’ has been released on 2nd of February, 2015.

Winterage, i dettagli di ‘The Inheritance Of Beauty’ 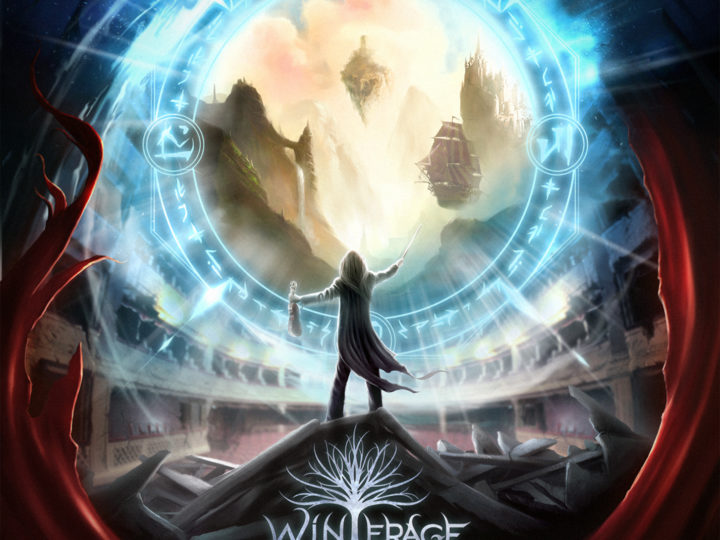 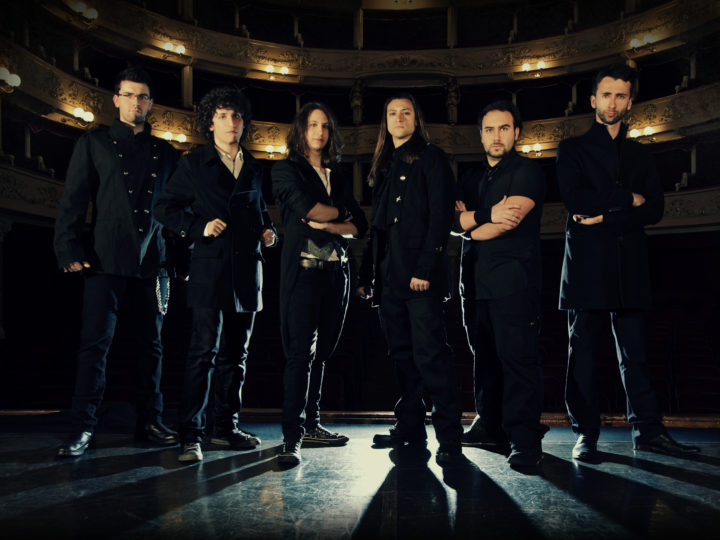 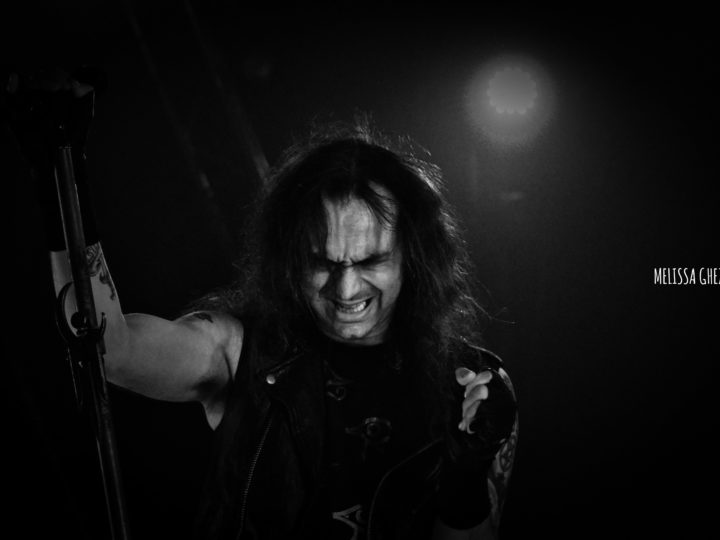