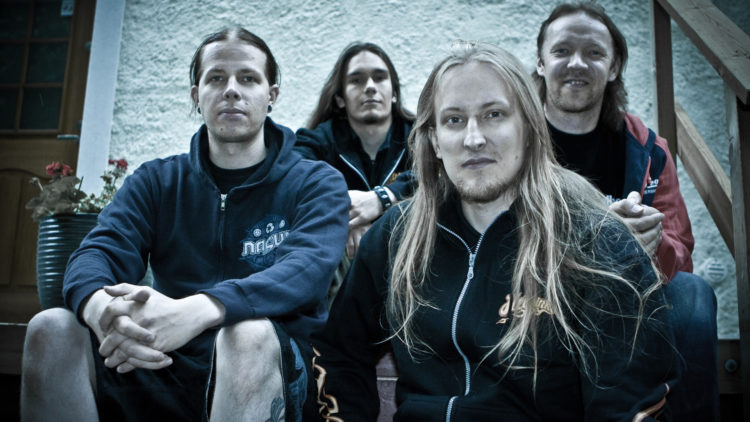 Wintersun is a metal band from Helsinki, Finland and was originally created by guitarist, keyboardist, bassist, songwriter and vocalist Jari Mäenpää as a side project to folk metal band Ensiferum for whom he was lead singer and guitarist. In 2003, Mäenpää began pulling together songs that he had been working on since 1995. These songs followed specific themes described by Mäenpää as majestic, “spacy”, and melodic. Wintersun is known for creative folk harmonies, fast tempos and both harsh and clean vocals. While Mäenpää planned to perform and record each instrument for the first album himself, he still required a drummer. He sent demos to Kai Hahto, former member of Rotten Sound, who agreed to perform the drums.
After obtaining a record deal, Mäenpää scheduled studio time to record the first album. Ensiferum’s tour to support their 2004 release was scheduled at the same time, which forced Mäenpää to request time off from the band. The band instead fired him, and Mäenpää was free to go ahead with the production of his self-titled album, Wintersun.
After the release of Wintersun, the band found permanent members to perform shows and promote the album, although a keyboardist would never be found. In 2006, Wintersun began work on their second and third albums, Time I and Time II, which were initially intended to be released as a single album. Recording began in May of that year, but the albums would be the recipient of years-long delays for a multitude of reasons, not the least of which was the complexity of each song’s mix. 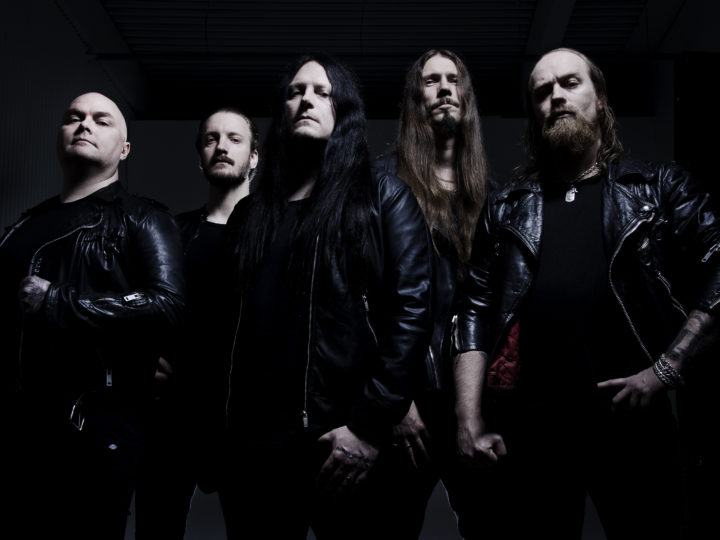 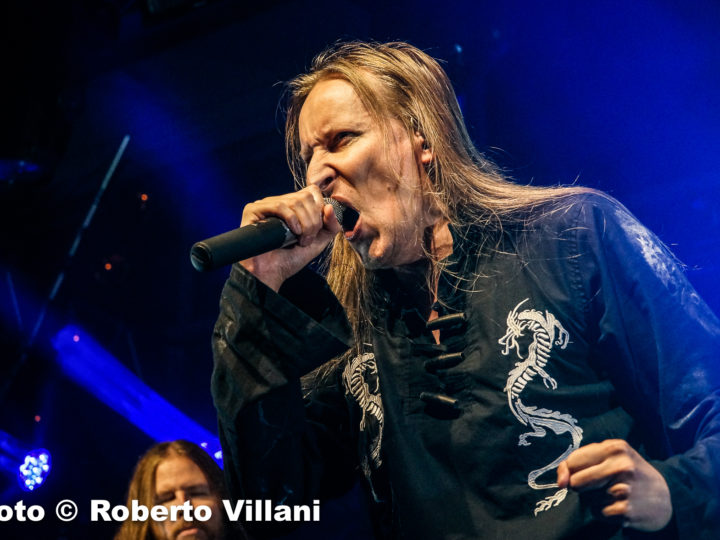