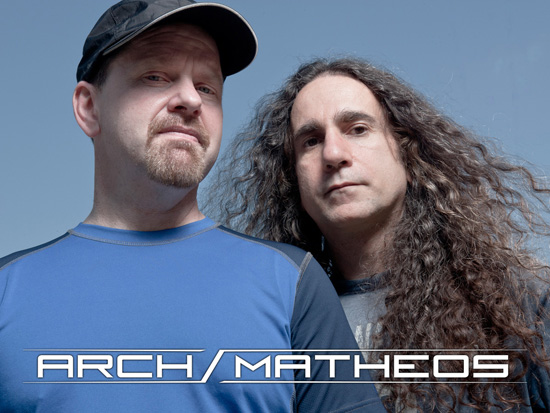 Arch/Matheos began as a reunion between founding Fates Warning members John Arch and Jim Matheos, who hadn’t collaborated since Arch’s 2003 EP “A Twist Of Fate” and hadn’t fully collaborated for a whole album since 1986’s “Awaken the Guardian”. In 2010, the duo began working on an album together and brought along three Fates Warning members to the fold. The five members would in turn release their debut album “Sympathetic Resonance” in 2011, under the name Arch/Matheos. The album, while only 6 tracks, clocked at 55 minutes.

Alessandro Del Vecchio, ascolta ‘Back On My Trail’ da ‘Sounds From The Notebook’ 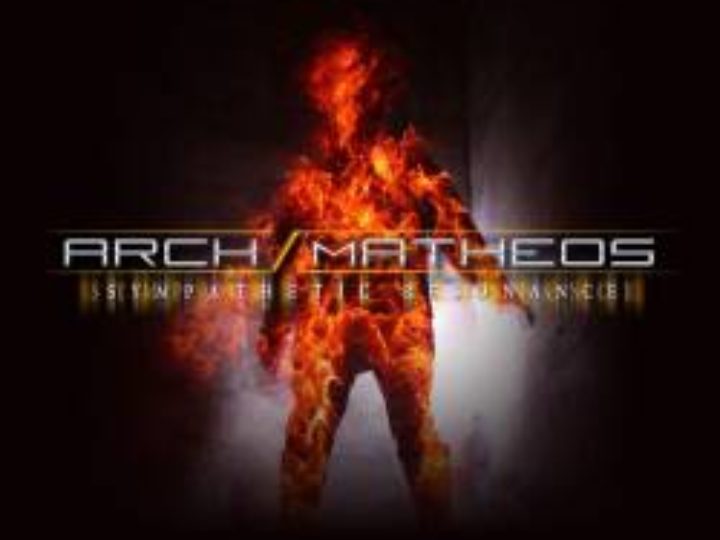 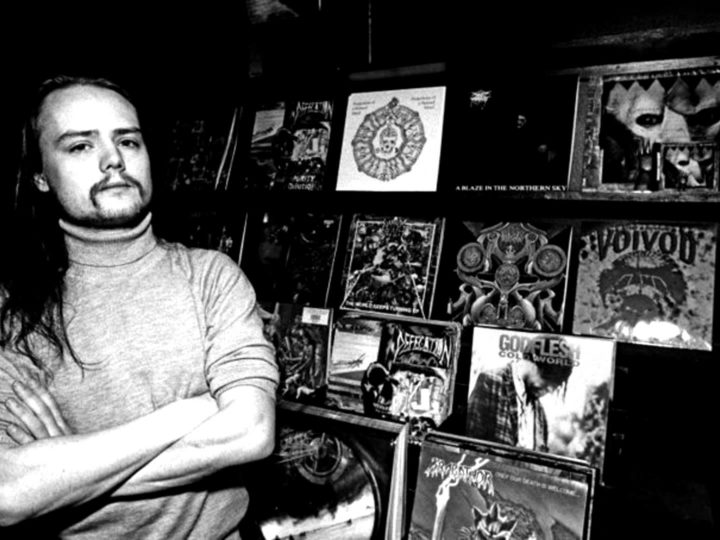 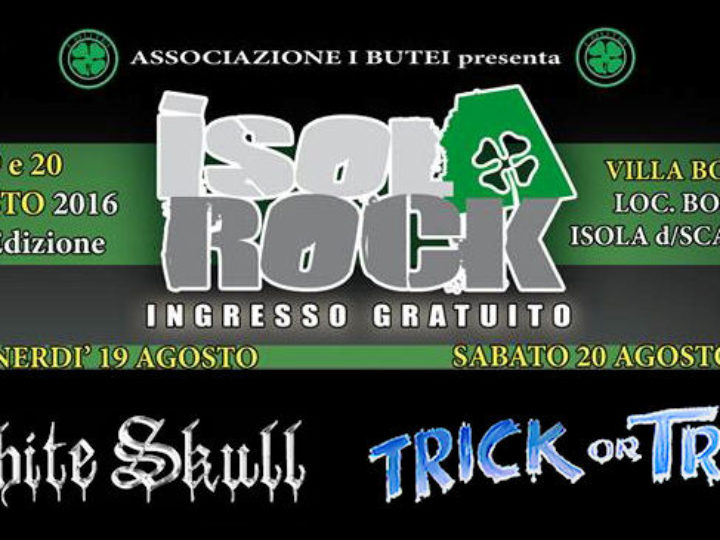