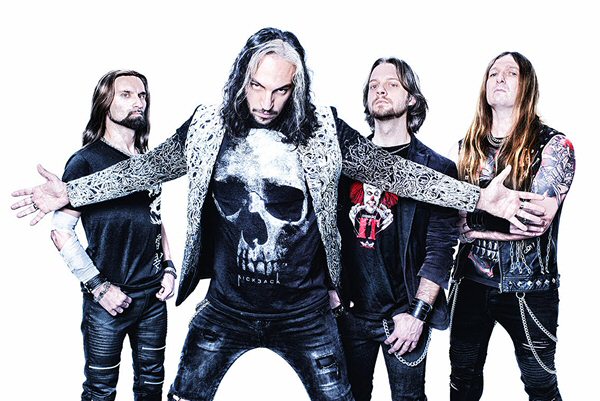 Arthemis is a Metal band formed by the guitarist Andy Martongelli in 1999. Their style is a combination of the dark side of Heavy Metal with Thrash-oriented guitar riffs, fast solos, fire-breathing catchy vocals and a massive-modern-killer ground-breaking wall of sound that makes their live shows astonishing and unique; the four-piece line-up delivers an extraordinary proof of uplifting catchy Metal, always acclaimed by the fans and the media as “Judas Priest meets Megadeth”! Since 2001, Arthemis have released 9 full-length albums worldwide. 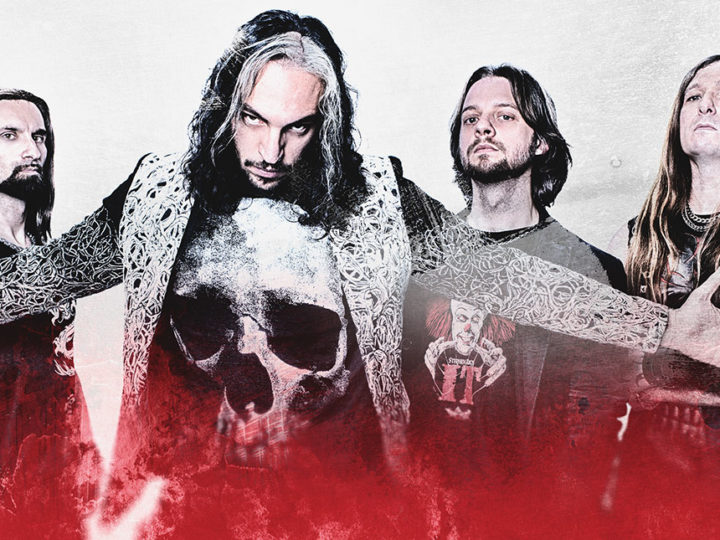 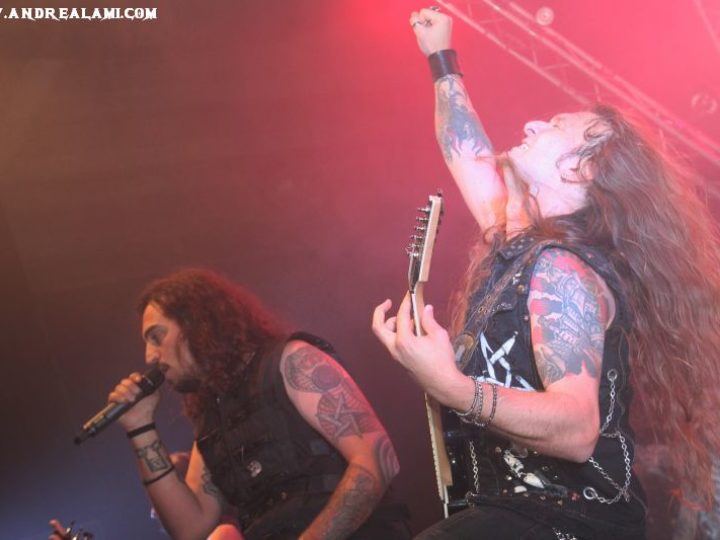