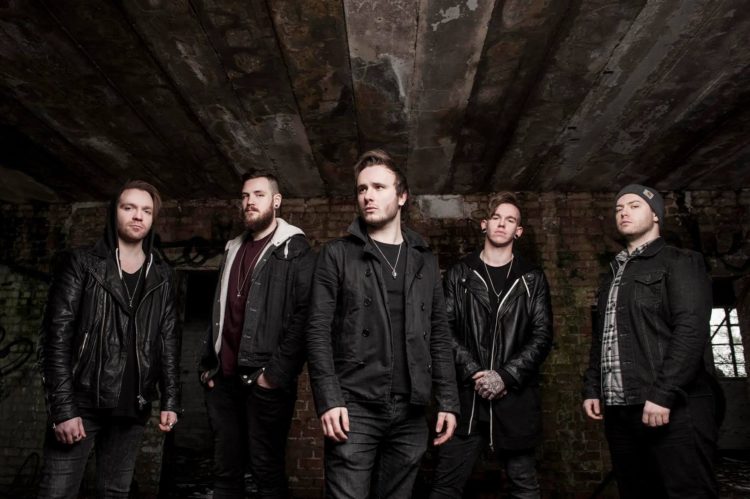 When As Lions came together in 2015, singer Austin Dickinson recalls, “we had a mission statement to each other and to the music. And that was to create the biggest, baddest hard rock we could, and on an almost cinematic scale.” Hardly the most modest of goals, but one the London-based five-piece go a long way toward realizing on their debut EP, Aftermath. The result is music that runs a gamut of emotions, capable of sounding beautiful and hopeful one second and angry and aggressive the next. As Lions are ready to roar, bringing Aftermath and their incendiary live show to fans everywhere. As for any modest goals they may have in this regard? “Just complete and utter world domination,” Dickinson says with a laugh. “But we don’t talk about that.” 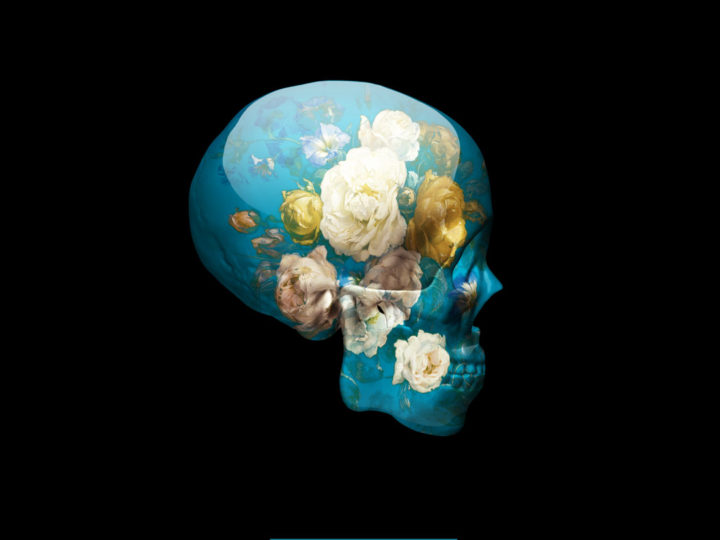 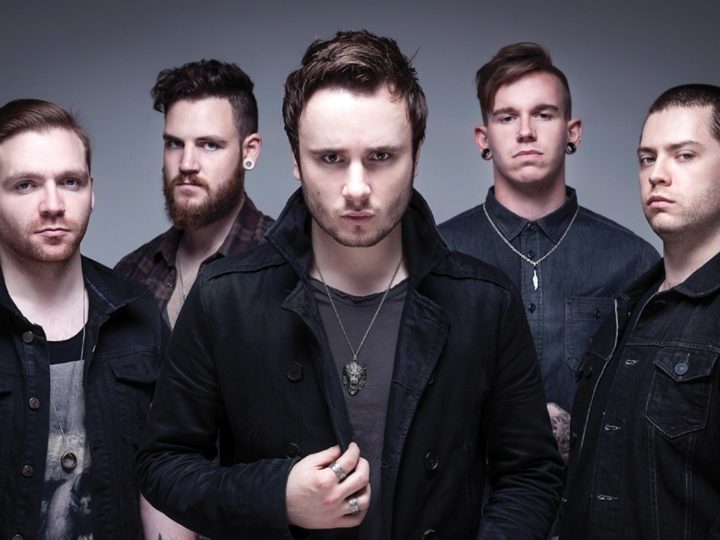 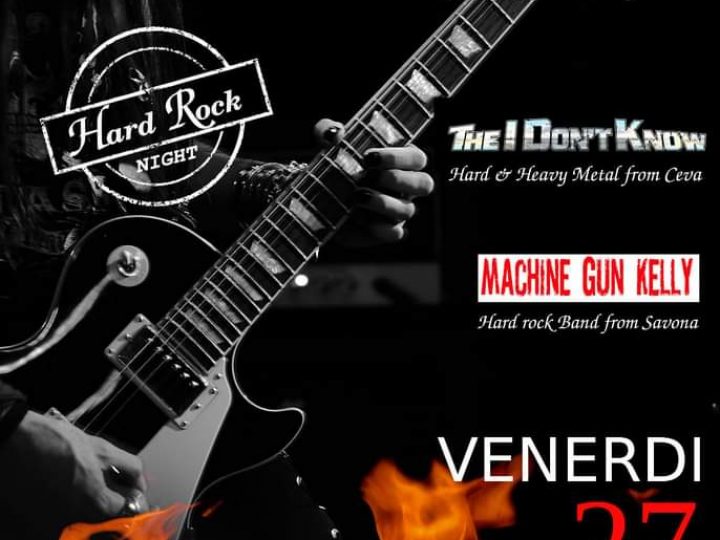