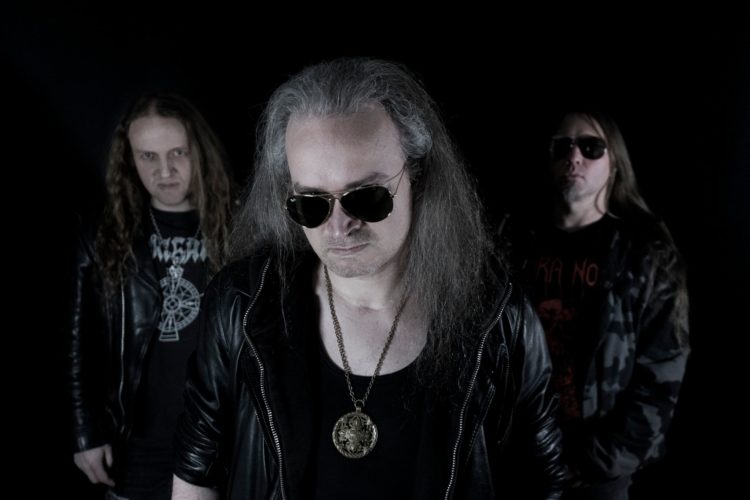 Aura Noir is a Norwegian black/thrash metal band from Oslo, Norway. Aura Noir is heavily influenced by early thrash bands such as Voivod, Slayer, Sodom and Kreator, to the latter they have also dedicated some of their songs. The band’s main lyrical themes focus on blasphemy, death, and aggression. 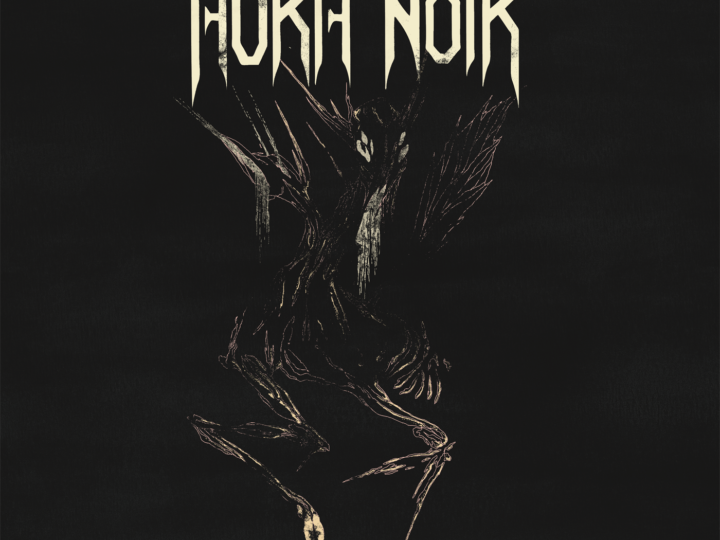 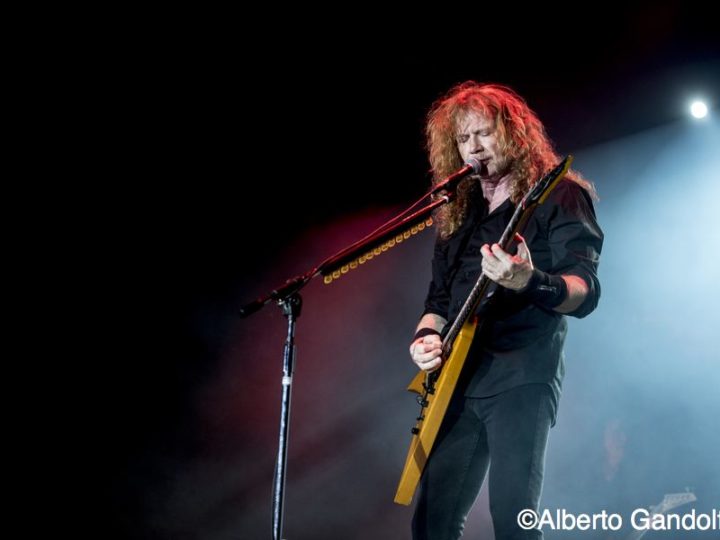 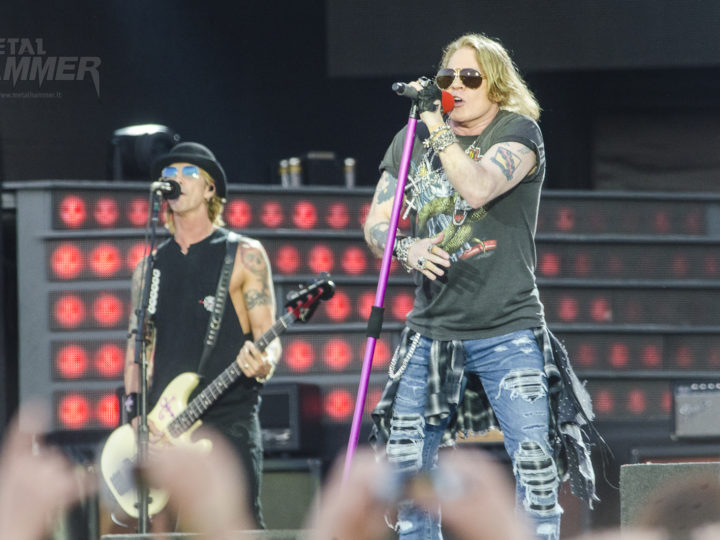